SOUTH MILWAUKEE -- Police in South Milwaukee have arrested the suspect who is accused of recklessly endangering safety and fleeing police on Saturday, March 31. According to police, he intentionally merged the wrong way into traffic, endangering innocent lives.

It all began with a call regarding an impaired driver. The images you see just below were captured near Chicago and College Ave. 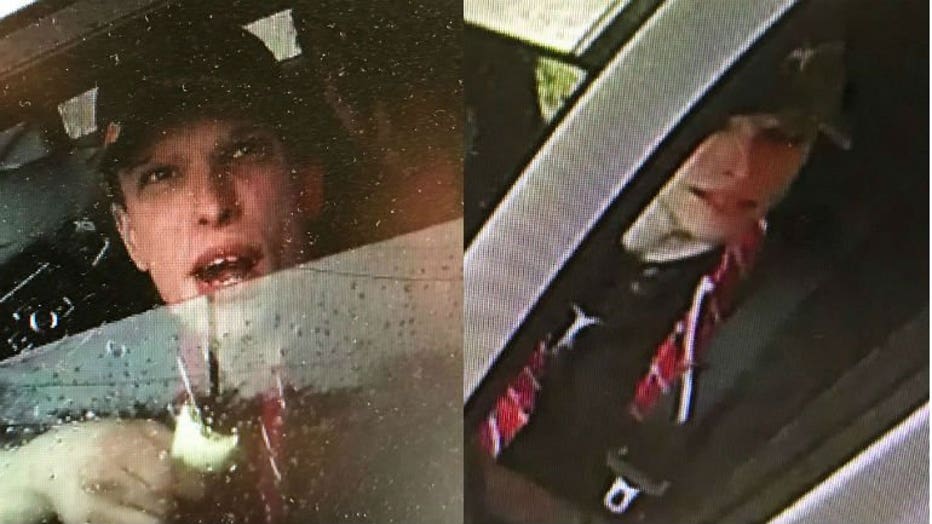 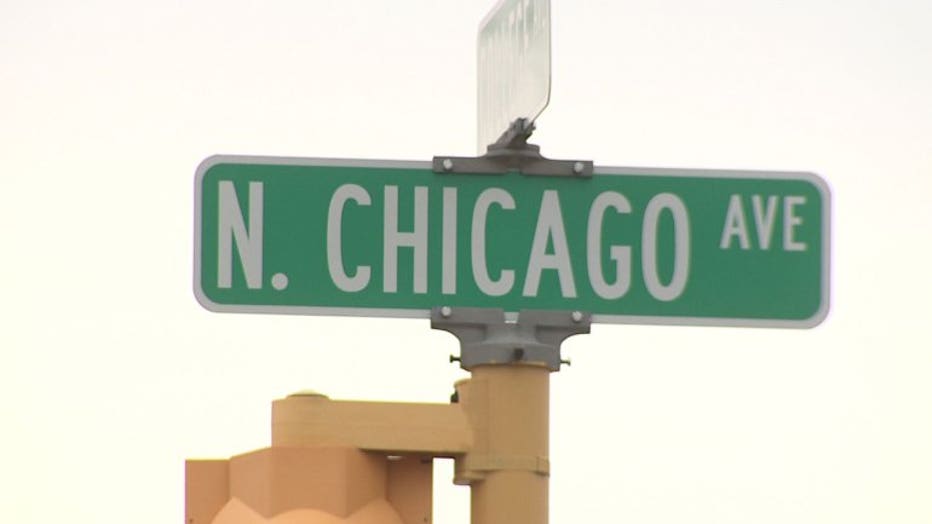 Upon arrival at the scene on Saturday morning, officers located a vehicle, which was occupied and parked. Officers made contact with the driver, who then fled the scene -- heading northbound into Cudahy on Packard Ave. 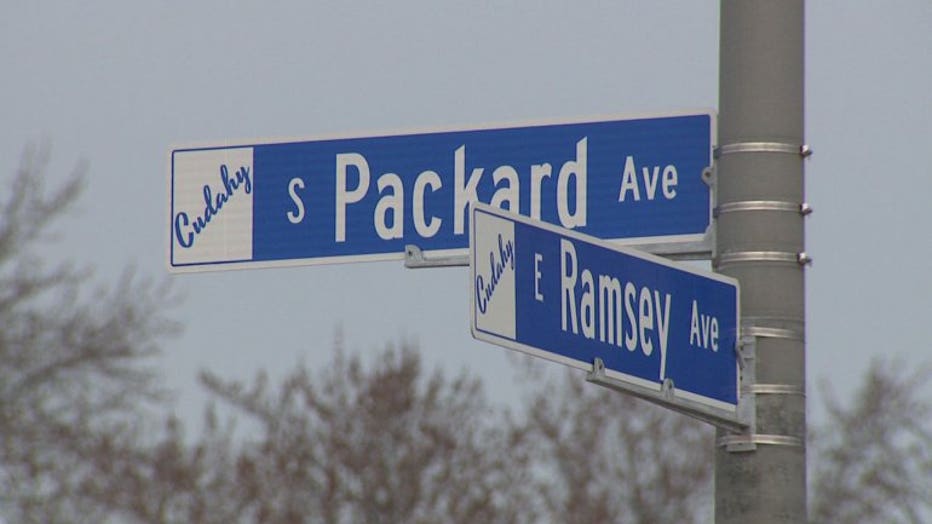 While officers were attempting to stop the vehicle, the driver then began to drive into the southbound lanes of traffic in attempt to elude officers, at which time the pursuit was terminated.

Again -- the suspect is now in custody.