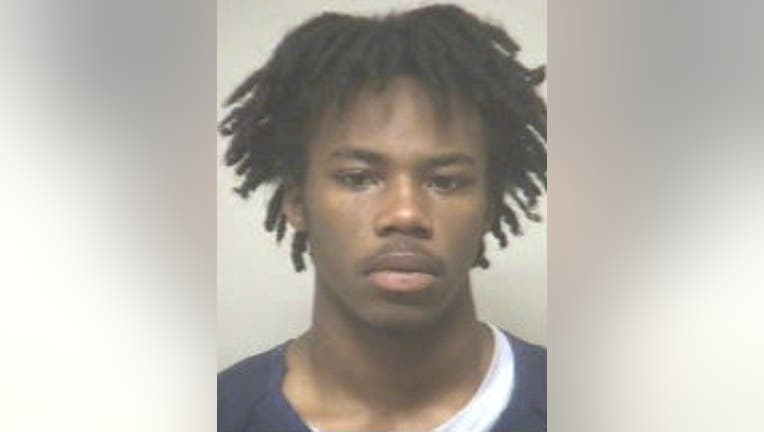 Police have identified 20-year-old DeQuan Young as a second suspect connected to the shooting. Young has not been located.

According to police, Hernandez and Garcia were shot and killed April 5th on 25th Avenue in Kenosha.

Frison was arrested on Thursday, April 18th in the 6000 block of 18th Avenue. Frison will have a bond hearing at 1 p.m. on April 19th at the Kenosha County Intake Facility. Frison has been arrested on two counts of party to the crime of first-degree intentional homicide with a dangerous weapon. 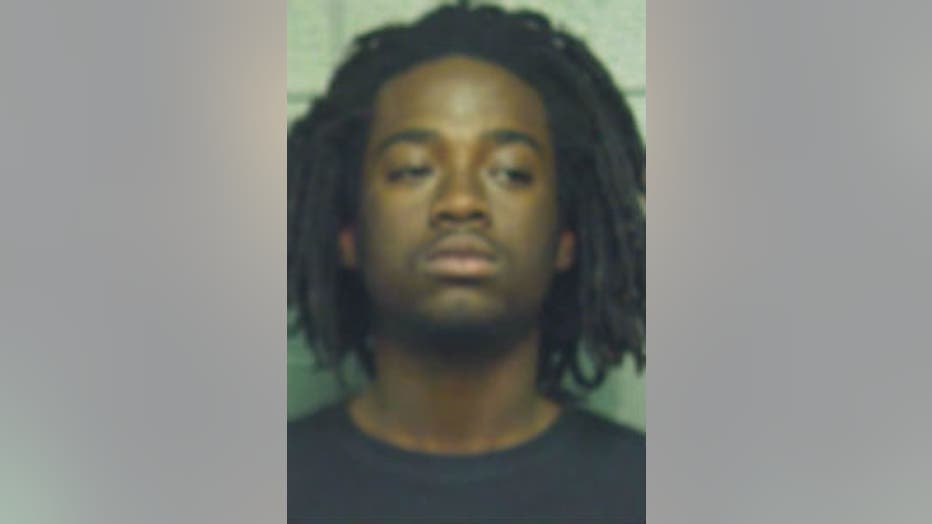 A temporary felony warrant has been entered in to the National Crime Information Center for the arrest of Young for two counts of party to the crime of first-degree intentional homicide with a dangerous weapon.