SHEBOYGAN FALLS -- Police made an arrest in connection with a threat made to student safety at Sheboygan Falls Middle School on Monday, Sept. 23.

A Facebook post on the Sheboygan Falls Police Department page indicated a rumor was circulating on social media late on Monday afternoon regarding student safety at the school.

The police department immediately investigated the incident and confirmed a student made concerning comments. However, it was determined there was no credible threat to the school or students.

Officials said the person responsible was taken into custody and could face a felony charge of making terroristic threats. 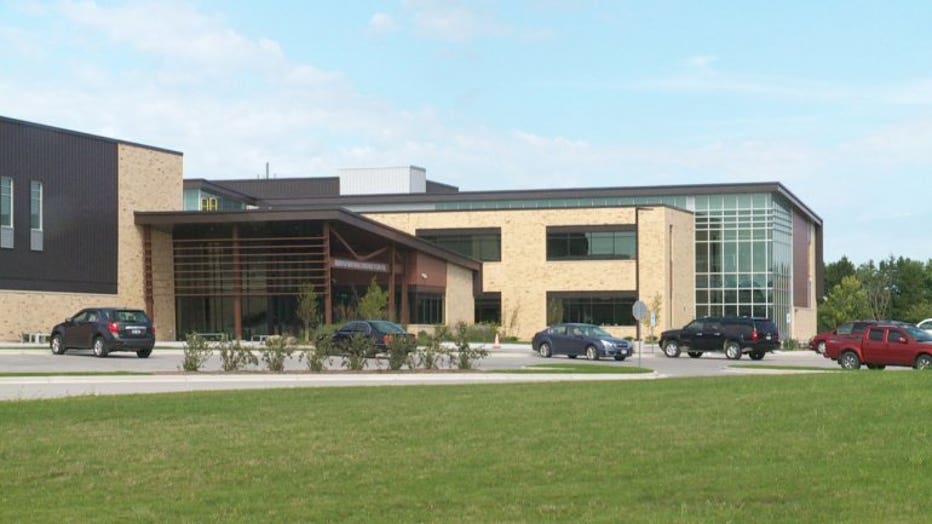