KENOSHA (WITI) -- Kenosha police have arrested a second suspect they believe is responsible for a double homicide that occurred in Kenosha on April 5th.

20-year-old Zachary Hernandez of Kenosha and 23-year-old Carlos Garcia of Racine were shot and killed in the 5100 block of 25th Avenue. 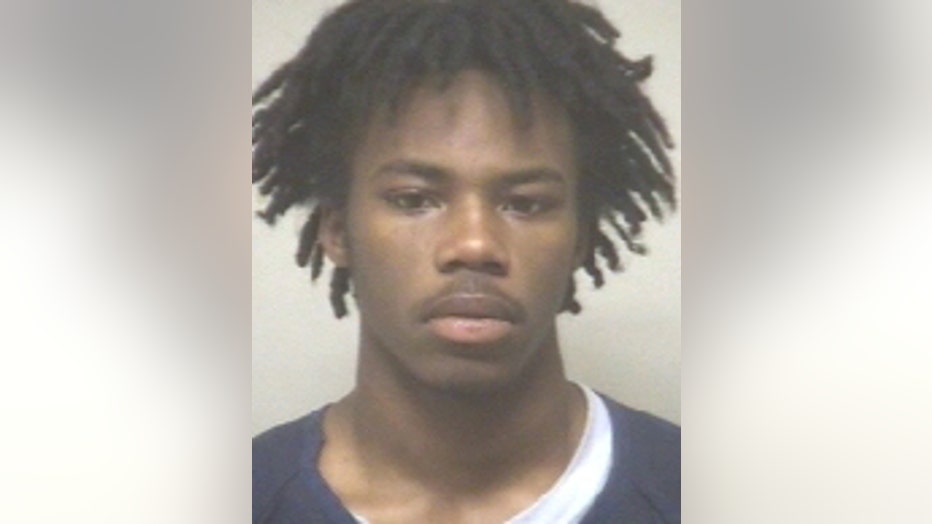 Frison was arrested on Thursday, April 18th in the 6000 block of 18th Avenue. Frison has been arrested on two counts of party to the crime of first degree intentional homicide with a dangerous weapons.

Young was taken into custody in Chicago on Tuesday, April 30th after a warrant was issued for his arrest for two counts of party to the crime of first degree intentional homicide. 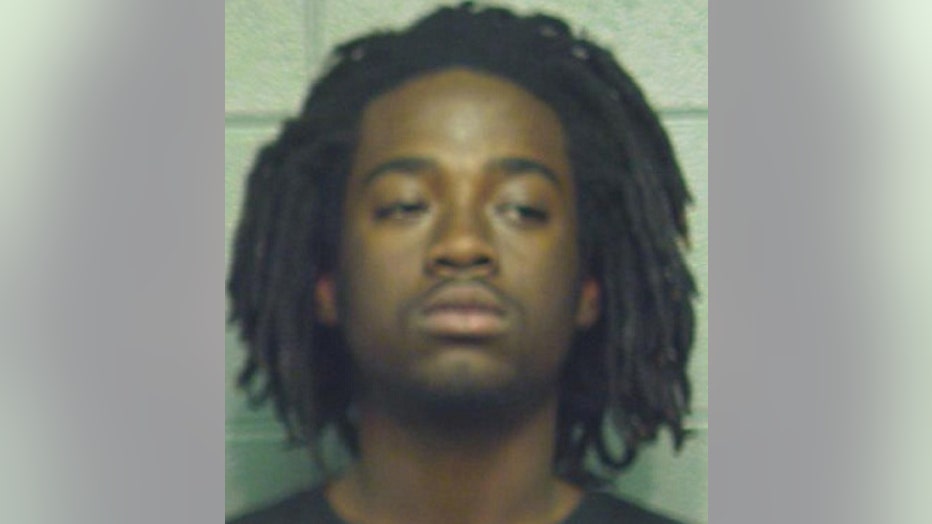 Further information on Young's arrest is expected to be released on Wednesday, May 1st.