LA CROSSE -- Authorities have arrested Shavonte Thompson, 27, in connection with a homicide that happened Saturday, Nov. 2 in La Crosse. Thompson has ties to Milwaukee.

According to police, on Nov. 2 around 9:40 p.m. officers were dispatched to area of Copeland Avenue and James Street for a report of a shooting.

Upon arrival, police located Javier Hall lying on the ground near the alley suffering from a gunshot wound. Hall was transported by Tri-State Ambulance to a local hospital where he died as a result of the injury. 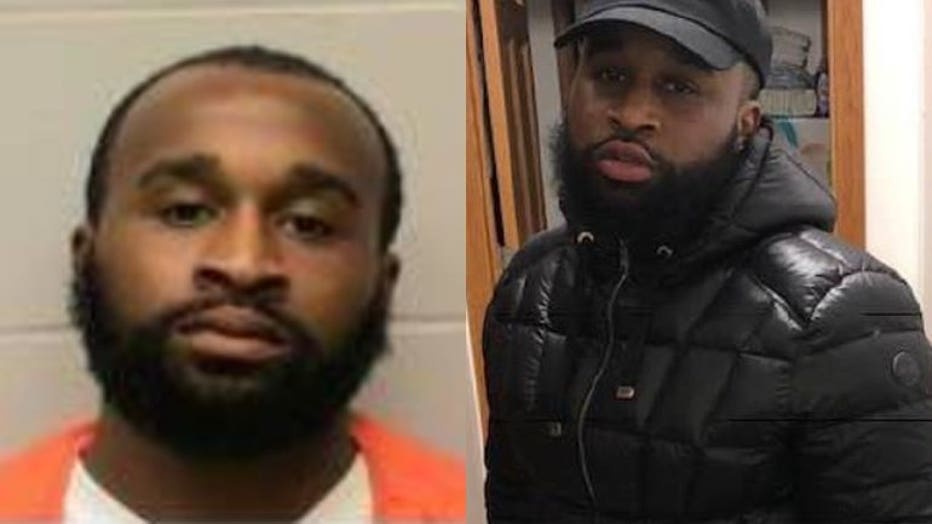 Thompson also has a warrant for a separate shooting incident in La Crosse in the summer of 2019.

La Crosse Police have received reports that Thompson had fled to Rochester, Minnesota and Peoria, Illinois. He also has ties to Milwaukee and Chicago.