WAUKESHA -- Some parents were in a panic on Tuesday, October 18th, wondering whether it was safe to send their children to school. This, after a threatening message is circulated.

Authorities say a common app was being used to bully and threaten students. 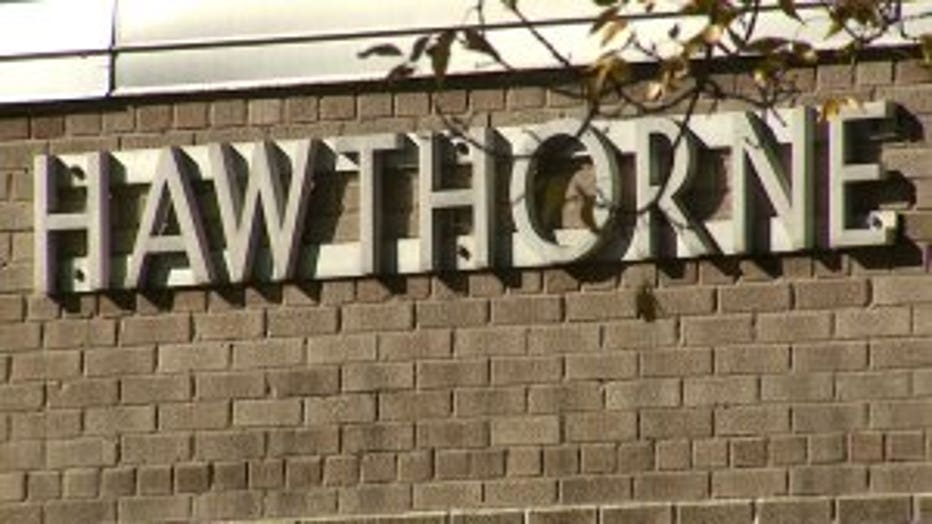 Sent from the user name CreepyClown123, a threatening message to murder kids was sent to several students at Hawthorne STEM Elementary School in Waukesha.

Messages circulated to a network of parents warning a student was part of the 'creepy clown' group -- and planned to bring weapons on October 12th.

Rebekah Aguilera said she is troubled she learned about the incident from other parents Tuesday morning, nearly a week after it was first reported to the school and police.

"They should reassure parents it's being taken care of," Aguilera said. "That can be very scary if they come home from school scared from a  situation that happened. I need  be aware of it. Otherwise, there is no way I can comfort them any reassuring information to provide them with." 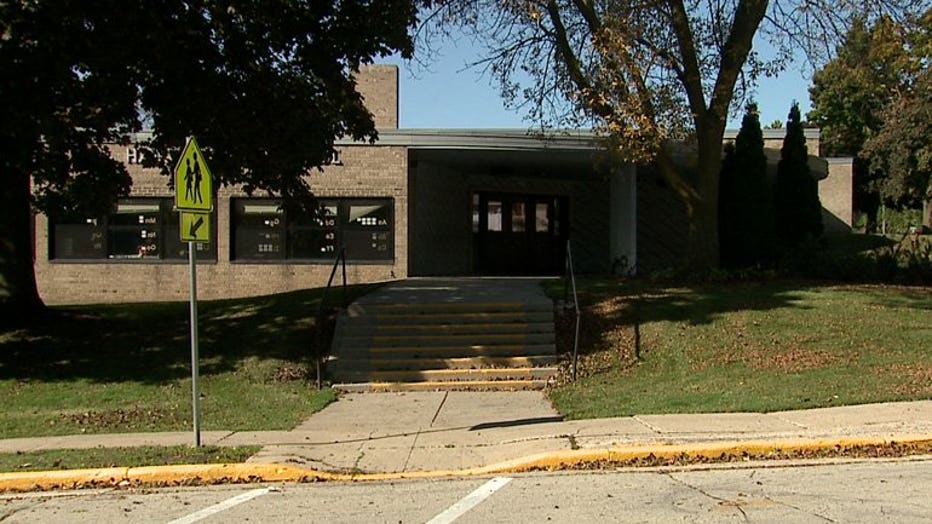 Parents did not get any reassurance until Tuesday morning. A voicemail and letter (seen below) was sent to parents. It explained that the investigation began immediately after it was reported to authorities.

The threat was sent using an app called muscial.ly, which has a feature allowing students to send messages to each other anonymously.

The Waukesha Police Department and School District IT Department are working to identify the source of these messages. They also plan to remove the app from all student devices.

Below is the full letter issued to parents:

I want to reach out to all of you today to fill you in on an incident that happened recently on an app called musical.ly. This app has a messaging feature that allows students to send messages to each other anonymously. It came to our attention that this app was being used to bully or frighten other students. Several of our students received a message that mentioned threats to our school. At this point a parent alerted building administration who then alerted district administration and the Waukesha Police. Police responded immediately, conducted an investigation and determined that the threat was not credible. However, we remained vigilant and continued to monitor student iPad usage and building wide safety. The Waukesha Police Department and School District IT Department are working to identify the source of these messages.

Since the initial incident, we have been in communication with the district regarding the removal of this app from all student devices, which will take place this week. We want to stress that these devices, while they are powerful tools for learning, also require monitoring by parents when the devices come home every evening. Your support in reviewing your child’s online activity supports us all in keeping our students safe.

The safety of your children is our top priority. If at any point we or the Waukesha Police Department felt that there was a credible threat we would have immediately followed district and building protocol and safety plans and sent a message home to parents. The purpose of this communication, is to inform all Hawthorne families of the instance that occurred and to reassure the entire Hawthorne STEM community that students are safe.

If you have any questions, at any point in time, please don’t hesitate to contact me.