MILWAUKEE -- A 66-year-old man was killed after a stolen Jeep Cherokee failed to stop at a stop sign near N. 10th and Abert Saturday afternoon, March 26th.

According to police, the 66-year-old man was a passenger in a 2005 Chrysler minivan traveling southbound on N. 10th Street, when it was struck by a 2005 Jeep Cherokee that failed to stop for the stop sign.

The victim was ejected from the van and suffered serious injuries. He was taken to the hospital, where he died.

Officials say the Jeep was occupied by at least two people who fled the scene after the accident.

Authorities located a 17-year-old boy and a 16-year-old girl nearby. They are believed to have been in the Jeep at the time of the crash. 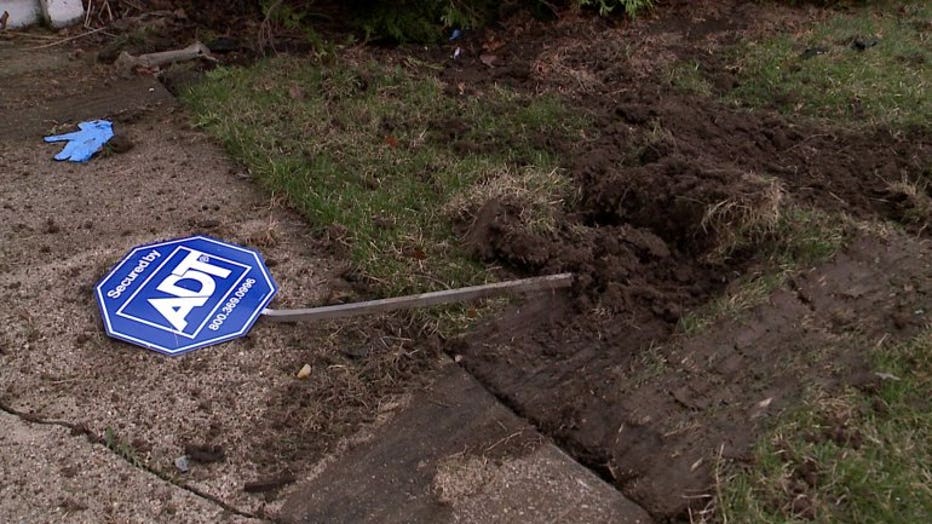