CUDAHY -- A Cudahy man was arrested in connection with the shooting death of his sister Saturday, July 18.

It happened just after 6 a.m. at a home on E. Underwood Avenue.

Police said they received a 911 call regarding a subject armed with a shotgun, and found a 68-year-old woman dead in the home.

A 64-year-old man was arrested, and police said this is being investigated as a homicide.

Police said there is no ongoing threat to the public. 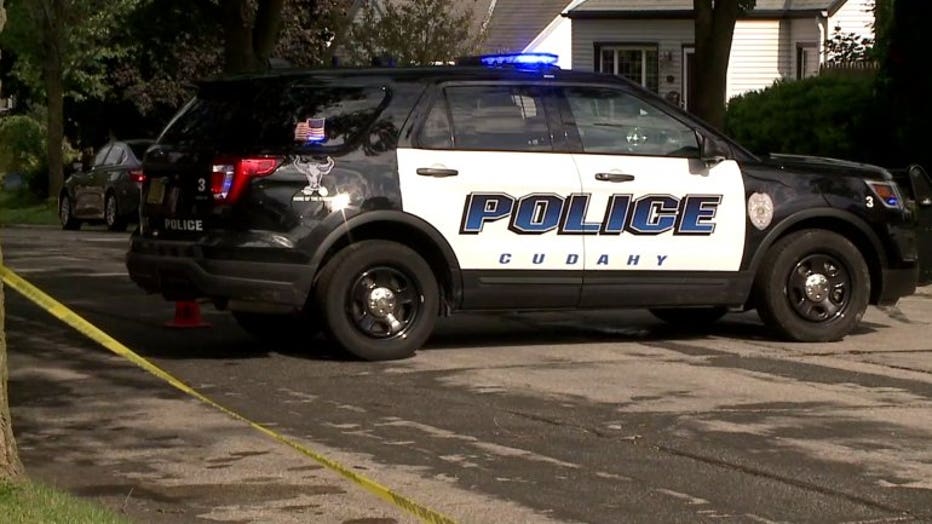