MEQUON -- Six Homestead High School students were cited for possession of THC after police said they were vaping together in a bathroom. School district officials said they were taking this matter seriously.

Angus the Highlander is the mascot of Mequon High School, and police said six Homestead Highlanders ended up in trouble after getting high.

"It was discovered that they were passing around a marijuana vape pen," said Mequon Police Captain John Hoell.

The pass and puff operation took place on Sept 11.

"It was in the school bathroom," said Hoell. 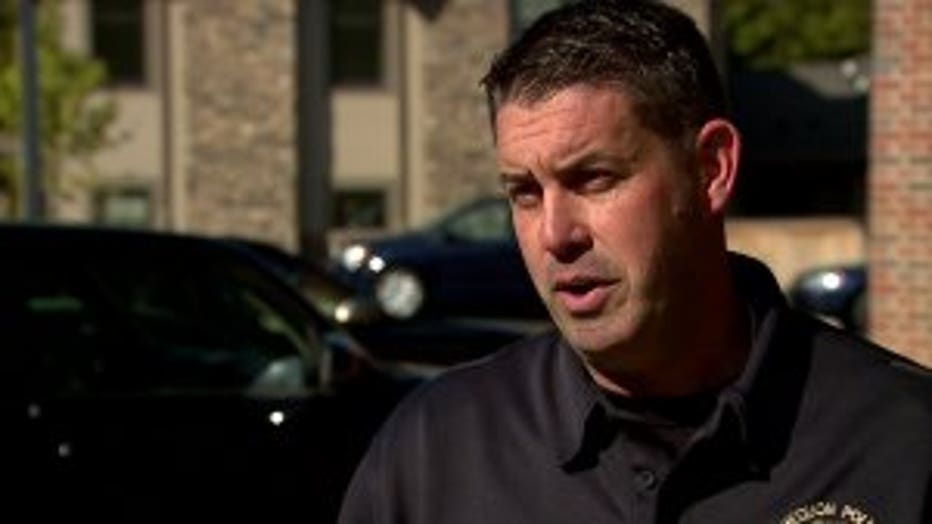 "While going through her investigation and what led up to this behavior, it was determined it was involved with marijuana vaping," said Hoell.

Hoell said a half-dozen students under the age of 16 ended up being cited for possession of THC, the active ingredient in marijuana.

"That is a pretty large amount, especially for our school," said Hoell. 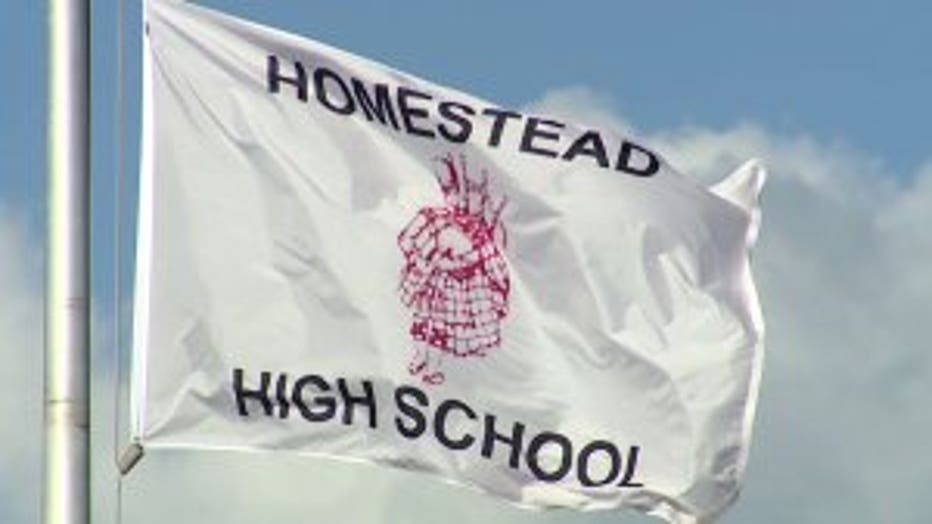 Missouri health officials announced on Thursday, Sept. 19 the vaping-related death of a man in his mid-40s -- the United States' eighth death linked to severe lung injury and illness tied to vaping/e-cigarettes -- two in California and one each in Kansas, Illinois, Indiana, Minnesota, Oregon.

Centers for Disease Control and Prevention officials said Thursday there had been 530 confirmed and probable cases of lung injuries related to e-cigarettes as of Sept. 17.

"They can make better choices, or if they really need to do something like, they can wait until after school," said Malachi Mayer, Homestead student. "I think it's bad. You see kids going to the hospital, dying. You don't know what is in it."

"Vaping, whether nicotine or THC, is a matter we take very seriously. Substance abuse education, including vaping, is a formal component of our district’s health curriculum. However, we recognize that this is a community issue, and we continue to engage with families and community partners to make all aware of the dangers associated with vaping and substance abuse, and the available community resources."

"In matters involving students, we will not share personal information about individual cases or specific incidents, per The Family Educational Rights and Privacy Act (FERPA) of 1974 which is a federal law that protects the privacy of students."

"My advice is not to do it at all," said Hoell. "First off, because you don't know what is in the pen."