MILWAUKEE -- A 43-year-old man died Saturday, October 7th after he and another man were pulled from the Kinnickinnic River.

Milwaukee police said they responded to the area near South 1st Street and Chase Avenue, for a report of a person in the water. 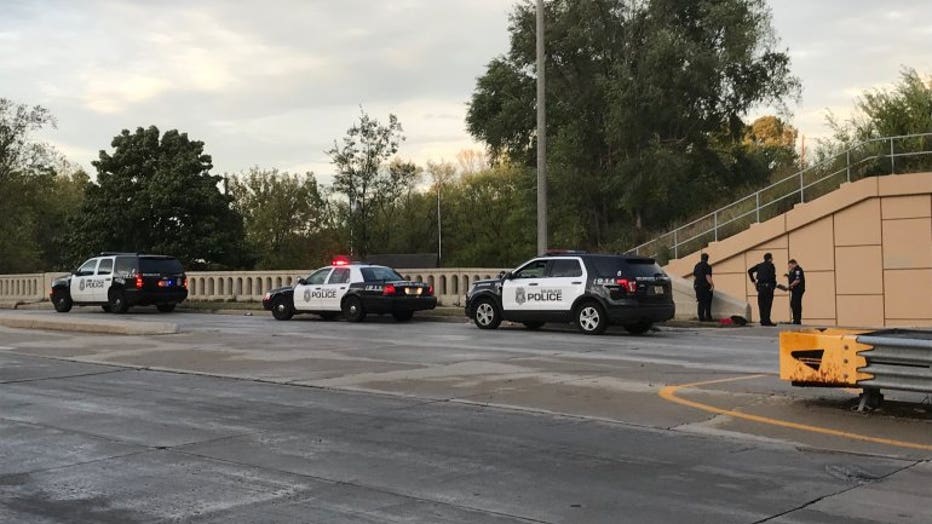 The 36-year-old man was transported to a hospital for treatment of non-life threatening injuries.

Police said the 43-year-old man's death does not appear to be suspicious at this time.

The investigation into the incident continues.