Responding officers determined that the shooting occurred near 47th and Center around 10:30 p.m. 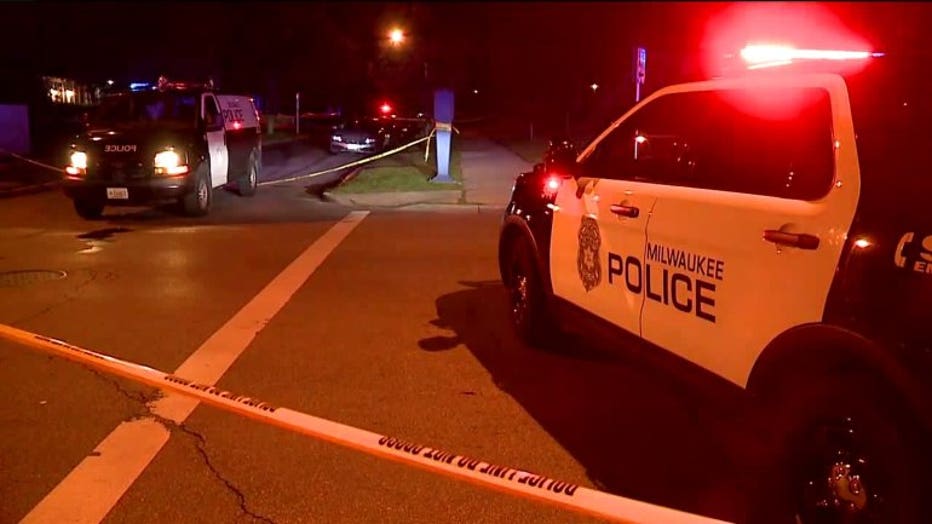 Shooting near 47th and Center in Milwaukee

Circumstances that led to the shooting are still being investigated. MPD is seeking a suspect regarding the shooting.

Police say around 11:20 p.m.a 33-year-old man walked into a hospital with a non-life threatening gunshot wound.

A preliminary investigation revealed that the victim was shot in the area of 34th and Hadley. Events leading up to the shooting remain under investigation and 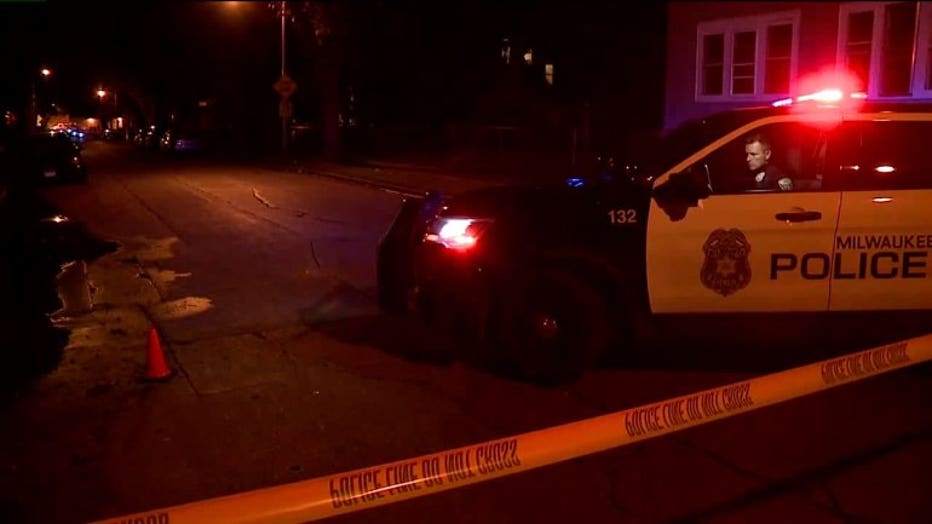 Shooting near 34th and Hadley in Milwaukee