Fatal shooting near 27th and McKinley

Fatal shooting near 27th and McKinley 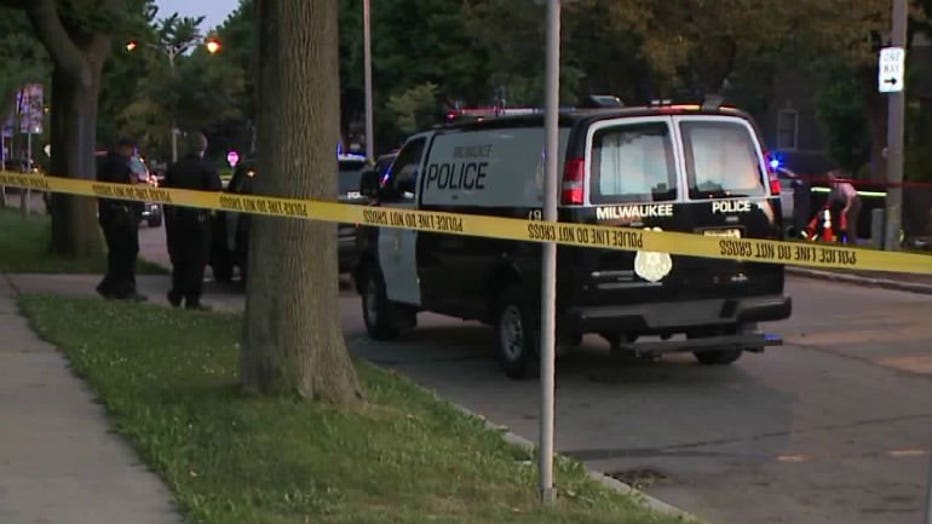 Police say a 37-year-old man, later identified as Troy Smith, was outside of a residence when several suspects approached him and shot him.

The victim died from his injuries.

MPD continues to seek a motive and search for suspect(s). 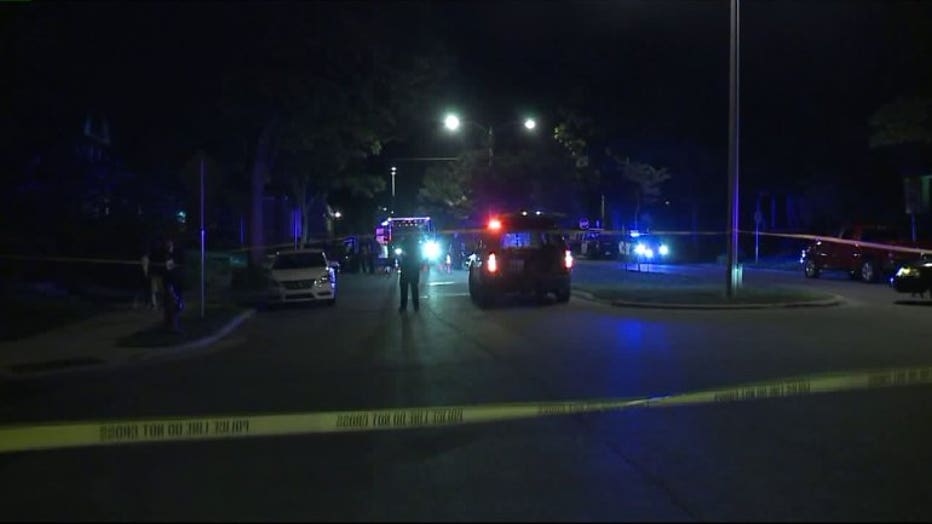