It happened near 20th and Clarke shortly after 2 a.m.

When officers arrived on scene, they found a 32-year-old man suffering from a non-fatal gunshot wound.  The victim states that he was walking when several gunshot rang out, possibly from a passing car.

The victim then realized that he was shot. He was treated and conveyed to the hospital by MFD. He is expected to survive.

MPD is seeking suspect(s) in the incident. 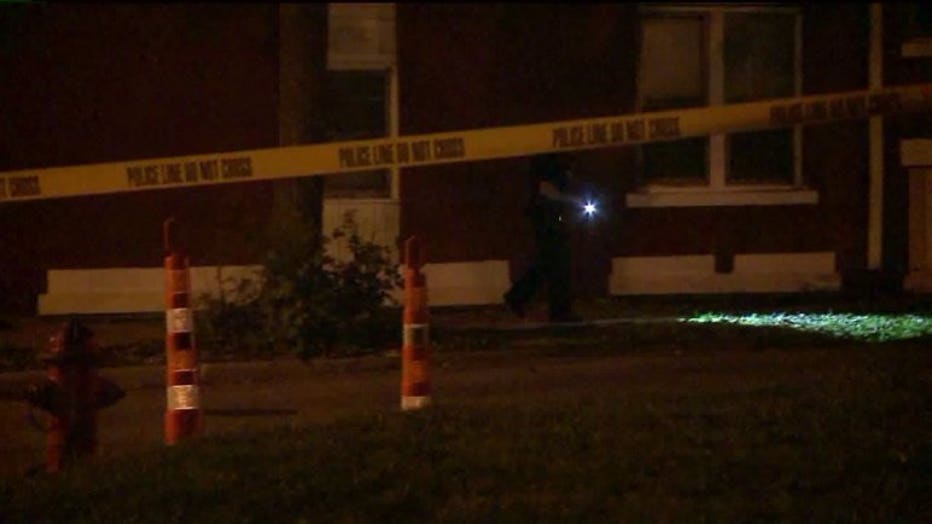