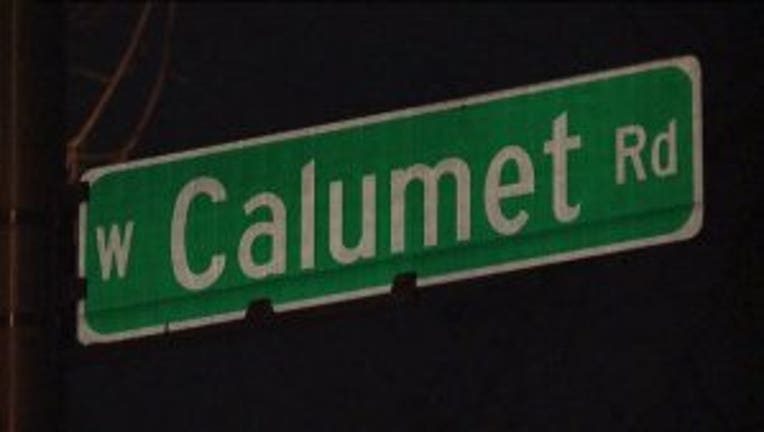 MILWAUKEE -- Milwaukee police are investigating a triple shooting that happened early Tuesday morning, Dec. 10. It happened around 1:30 a.m. near Sherman and Florist.

After the shooting, the victims were found near 39th and Meinecke as well as 60th and Calumet. 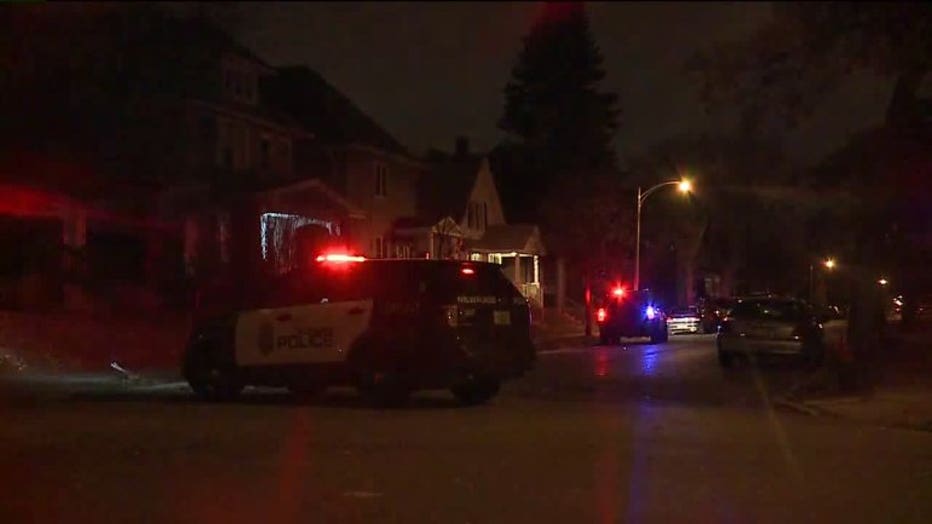 Shooting scene near 60th and Calumet

The Milwaukee Police Department is seeking a known suspect in connection to this incident and it appears to be the result of a domestic argument.