KANSAS CITY, Kan. — A second sheriff's deputy died early Saturday from injuries suffered when an inmate who was being transported in Kansas City overpowered two officers and shot them. 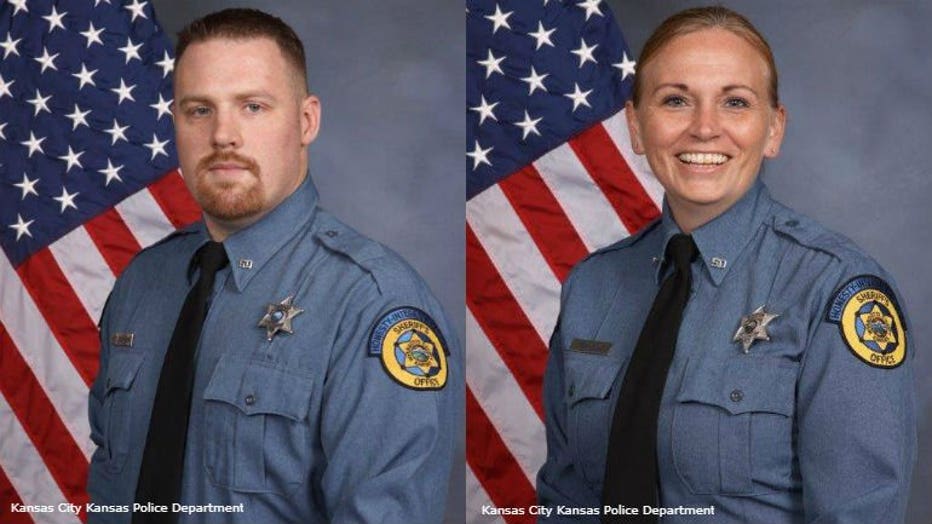 The inmate was also shot during the confrontation in a gated area near the Wyandotte County Courthouse. Investigators said the inmate may have grabbed a weapon from one of the deputies during a struggle after he got out of a van late Friday morning. 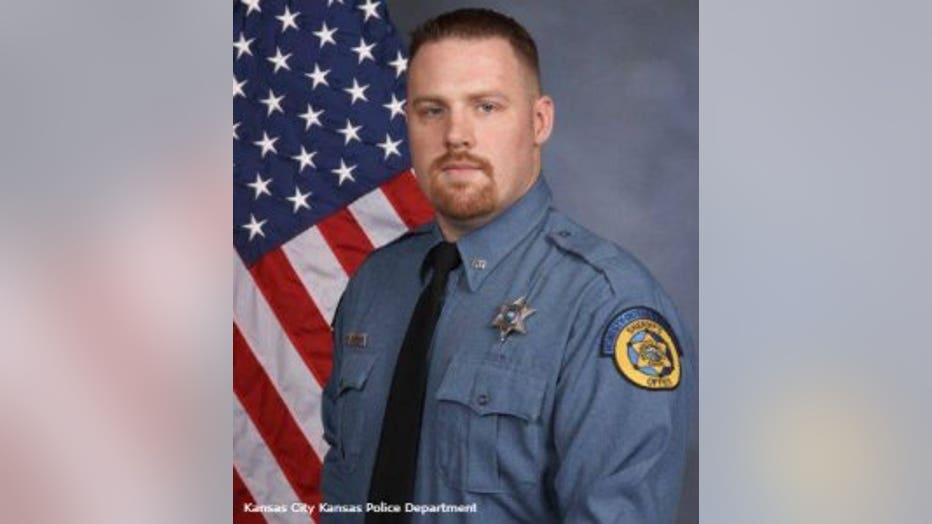 "It is very possible that with their own firearm, they were both shot," Wyandotte County sheriff's Maj. Kelli Bailiff said during a news conference Friday at the University of Kansas Hospital.

Rohrer had been with the department for seven years and King for 13 years. The statement said King died shortly after midnight. It asked for privacy for her family.

Bailiff said the inmate was being taken across the street from the jail, to the services building, for a court hearing. The inmate was taken in a van to a gated area behind the building, and when he got out of the van, he somehow overpowered and shot the deputies, Bailiff said. 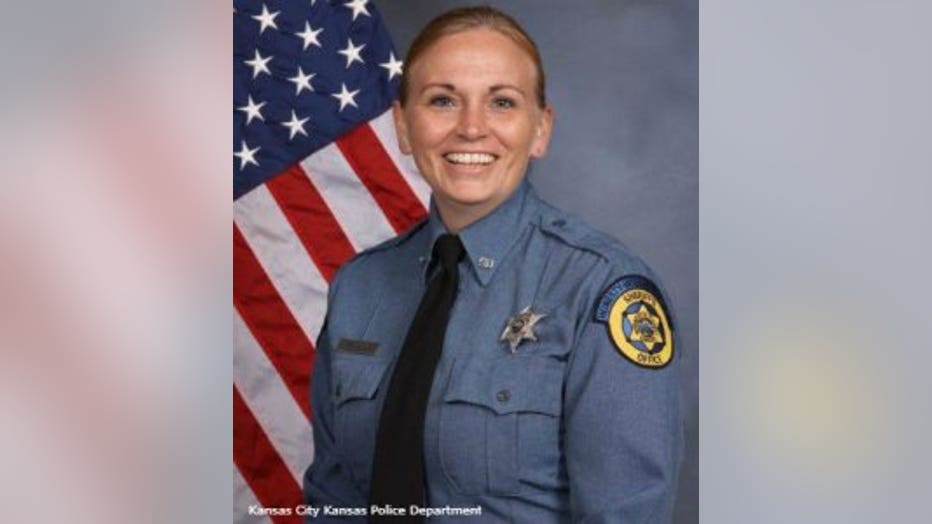 Bailiff said investigators do not believe the public is in any danger. Video from the scene showed the courthouse surrounded by yellow police tape, several police vehicles parked in the street and numerous uniformed law enforcement officers walking the grounds.

Kansas City, Kansas has dealt with other officer shootings in the recent years.

Two Kansas City officers were shot and killed within less than three months in 2016. Capt. Robert Melton was slain in July while searching for a suspect in a drive-by shooting. Melton was part of the police honor guard for Det. Brad Lancaster, who was fatally shot earlier in 2016 near the Kansas Speedway.