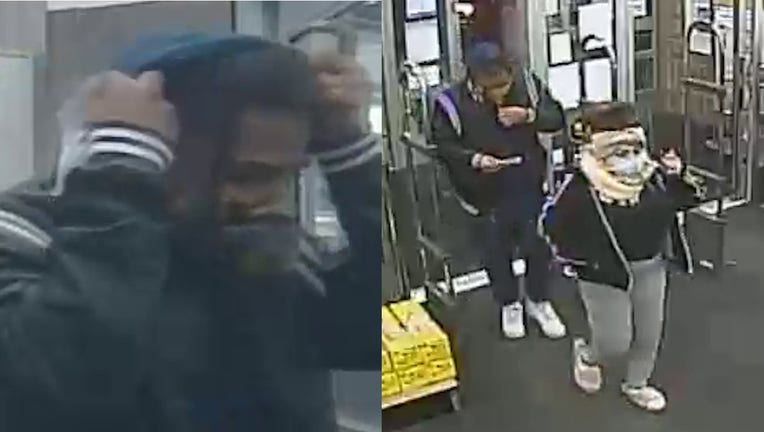 MILWAUKE - Milwaukee police need your help identifying and locating a man and woman wanted for the abduction of a juvenile.

The incident happened Monday, Oct. 19 around 7 p.m. near 27th Street and Euclid Avenue.

Police said the two abducted the juvenile at gunpoint and demanded money. The victim was eventually released unharmed.

The man was described by police as Black, between the ages of 22 and 27, standing 6 feet tall, weighing 170 pounds with dreadlocks. He was wearing a black jacket with blue hooded sweatshirt, dark jogging pants and white shoes. Police said he was armed with a gun.

The woman was described as Hispanic, between the ages of 22 and 27, standing 5'4" tall, weighing 170 pounds with a light complexion. She was wearing a dark, zip-up sweater, gray pants and a surgical mask.