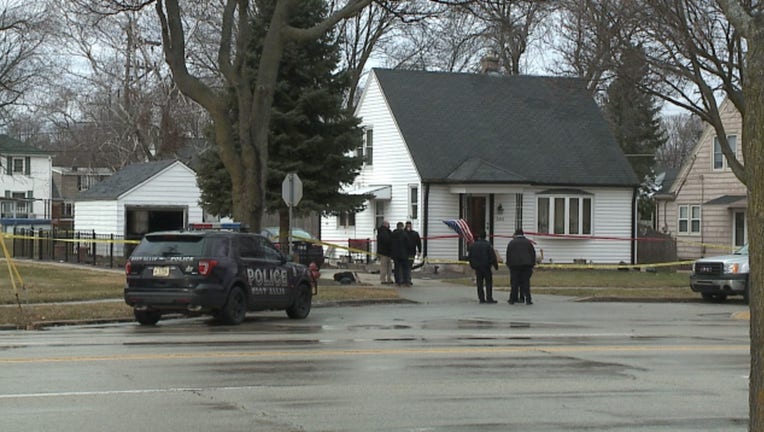 WEST ALLIS, Wis. - West Allis police are investigating a shooting that happened Wednesday morning, Dec. 23 near 84th and Beloit. Two people were transported to the hospital with injuries.

According to police, around 7:25 a.m. officers received a call from a residence in the area of 84th and Beloit indicating there was a physical fight occurring and an individual had been shot.

Upon arrival, officers located two gunshot victims and it was determined the suspects had left the scene. The victims, two adult males, were transported to a local hospital for treatment of their injuries.

No arrests have been made at this time.

Police say this appears to be an isolated incident, and there does not appear to be any ongoing danger to the general public.

Anyone with information about this incident is asked to please contact the West Allis Police Department at (414)302-8000.

Milwaukee police are investigating a non-fatal shooting that occurred on Wednesday, Dec. 23 near 95th and Allyn.