MILWAUKEE -- Milwaukee police are investigating two separate shooting incidents that happened Thursday night, May 2 and Friday morning, May 3.  Two men were injured as a result of the shootings.

The first shooting happened around 8:10 p.m. near 24th and Capitol.

Police say the victim, a 33-year-old man from Milwaukee, suffered a graze wound to his head. The incident stemmed from an altercation Thursday morning. The victim was transported to a local hospital.

This is an ongoing investigation and police continue to seek the known suspects.

The second shooting happened around 3 a.m. near Swan Road and County Line Road. 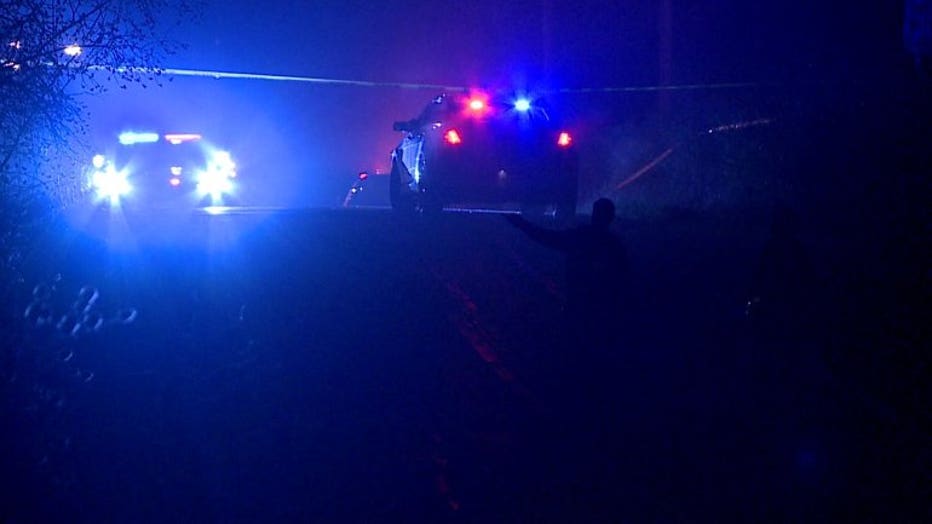 The victim is a 30-year-old man from Milwaukee. Police say the victim and a passenger where in a vehicle when the suspects vehicle began firing shots at the victim.

The victim was shot once and was transported to a local hospital for treatment of his injuries.

This is still an active investigation and MPD continues to seek and determine a motive for this shooting.