Will Wisconsin be Donald Trumps undoing? Or will he move closer to GOP nomination?

Will Wisconsin be Donald Trumps undoing? Or will he move closer to GOP nomination?

MILWAUKEE -- Republican presidential candidate Donald Trump was in Milwaukee on Monday evening, April 4th for an event at the Milwaukee Theatre. This, on the eve of the presidential primary election in the Badger State. Milwaukee police say there was one arrest during the event -- a 16-year-old boy, who was cited for disorderly conduct, accused of throwing an egg.

The question heading into Tuesday, April 5th was will Wisconsin be Trump's undoing? Or will he pull off a comeback in the Badger State and move closer to the Republican presidential nomination?

On Monday in Milwaukee, Trump acknowledged he is trailing in Wisconsin, but he said "we're making progress." 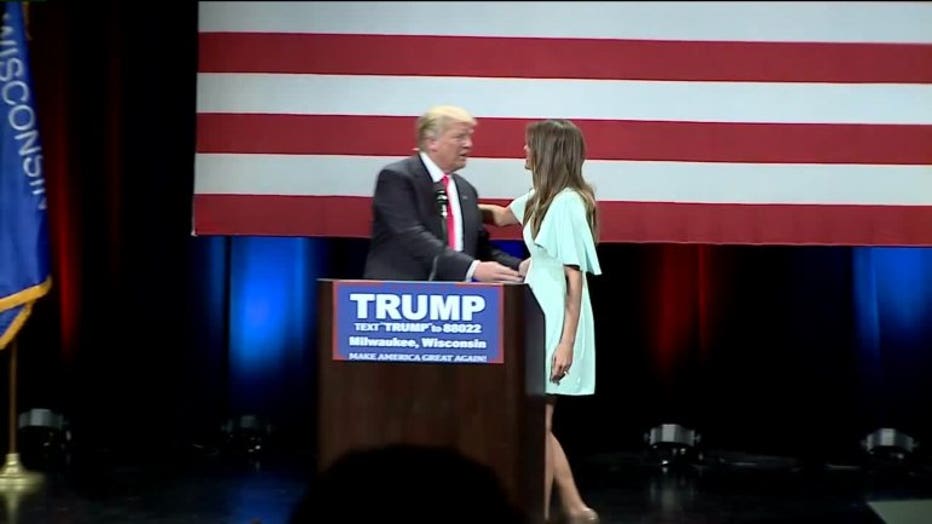 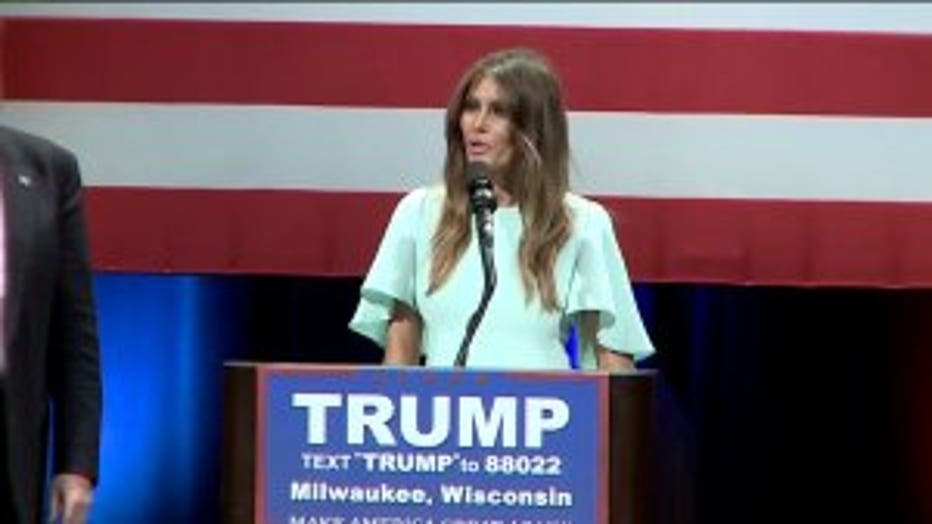 Trump's wife, Melania read prepared remarks during Trump's event at the Milwaukee Theatre -- calling her husband fair, hard-working and kind. This was an attempt to convince undecided voters that Trump is not "anti-women."

Trump has poured resources into the Badger State.

So what if he doesn't win? 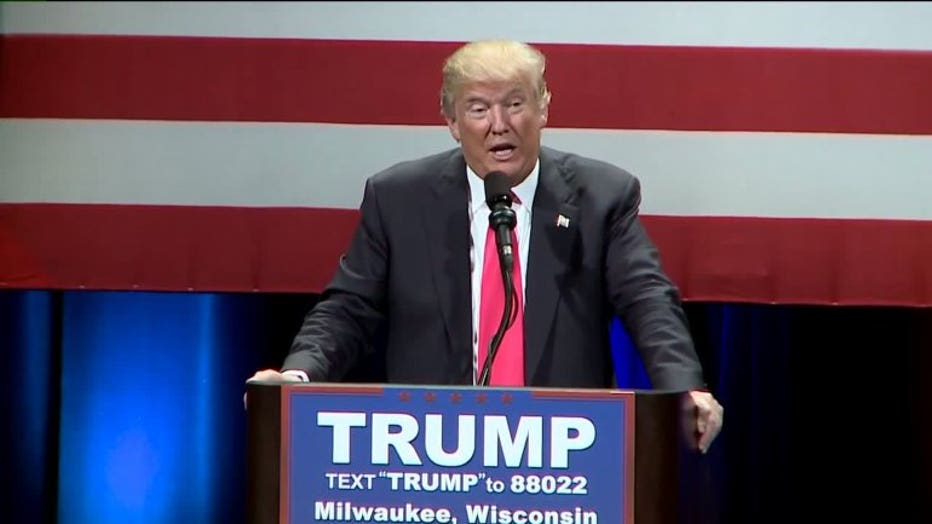 About 1,000 people were on hand for Trump's event in Milwaukee, but the theatre was far from full.

Early during the event, someone appeared to throw something in Trump's direction. It missed by a mile, and security led one person out.

Milwaukee police say the object was an egg, and a 16-year-old boy was arrested for throwing it. Police said he was being cited for disorderly conduct.

During his speech in Milwaukee, Trump renewed his call for John Kasich to drop out of the race and kept up his attacks on Ted Cruz, who is leading in Wisconsin, according to the latest Marquette University Law School poll, released on March 30th.

"I`m in my hotel, and I`m looking at the ads, and Cruz says 'I`m going to bring back jobs.' He`s using my same language! Here`s the problem -- they don`t know where to begin. And if they did -- lyin' Ted! Lyin' Ted!" Trump said. 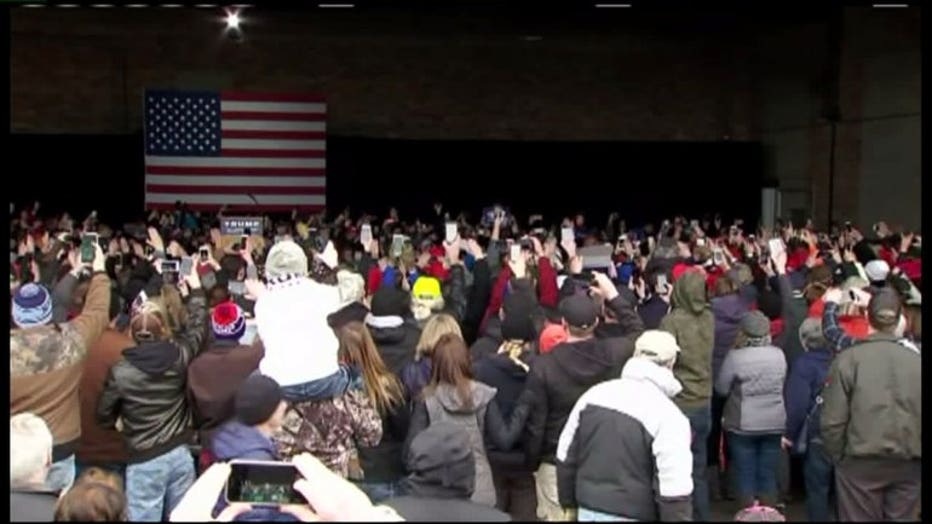 Trump on Monday explained a potential loss in Wisconsin -- saying that he has been beset with negative ads from other campaigns and third-party groups, bemoaning the influence of talk radio in the Milwaukee area and Governor Scott Walker's endorsement of Ted Cruz, and the fact that John Kasich remains in the race.

"How about Kasich? Kasich is one for 32, OK? You know what he is? He`s a guy that just doesn`t stop. Which I respect in one way in one way, because I always say 'never quit. Never give up,'" Trump said.

Featuring a live audience, the program included questions from both host Sean Hannity as well as Wisconsin voters before they cast their ballots on Tuesday.

Trump said he would be staying in Wisconsin Monday night, though as of late Monday night, Trump had no public events scheduled for Tuesday.