KENOSHA COUNTY -- A 14-year-old girl from Twin Lakes is accused of stabbing her father in the face after they argued about an online relationship she was allegedly involved in.

Around 9 p.m. on Sunday, Jan. 13, Twin Lakes police were called to an apartment on Holy Hill Road. Officers located a 38-year-old man with a stab wound to his face.

Investigators learned the victim and his 14-year-old daughter were arguing earlier in the evening about an online relationship the teen was apparently involved in, which led to her attacking him with a butcher knife while he was laying on a cot in the living room. 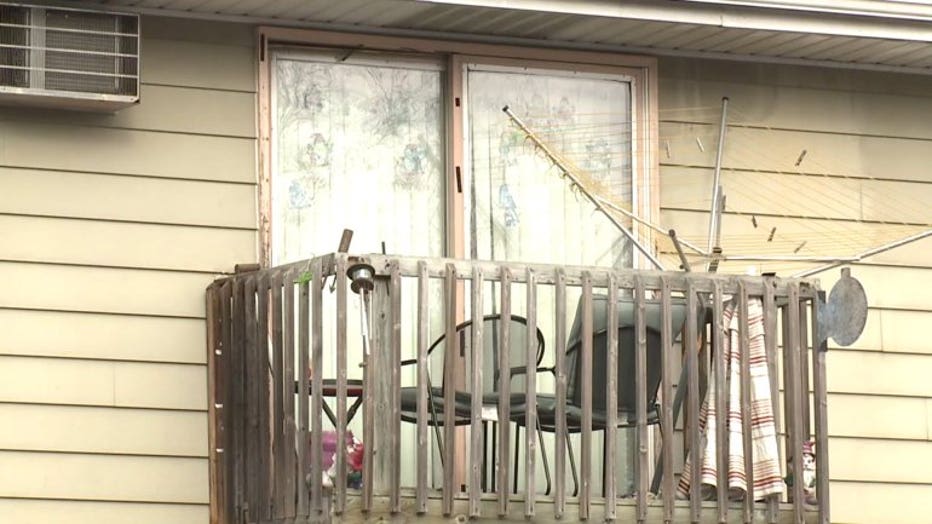 The girl's mother told officers she heard the man yell and saw her daughter standing near her father with two large kitchen knives.

Authorities said the man was able to get up and hold the 14-year-old down on the floor while the mother called police. 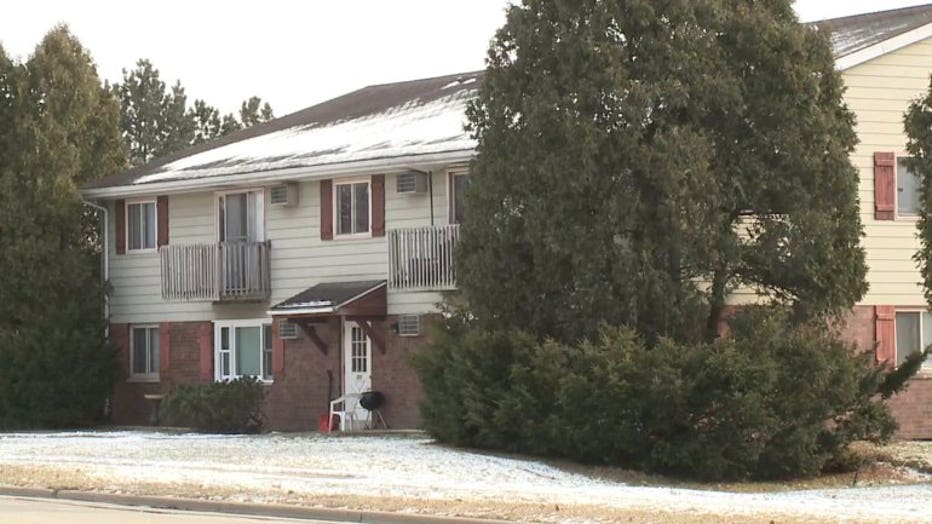 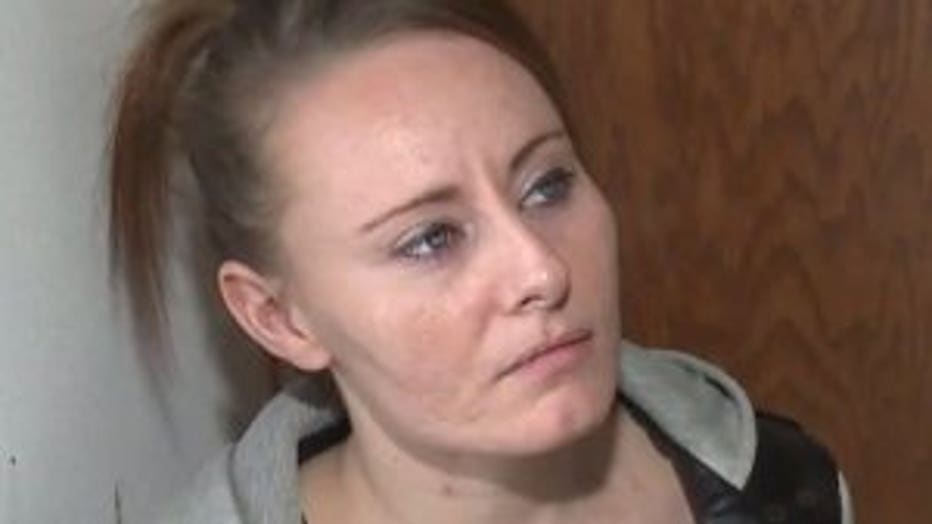 The 38-year-old victim was transported to a hospital for treatment of injuries not believed to be life-threatening.

Candise Burnett lives across the hall from the family, but slept through the commotion.

"Honestly, it was a shock to me. The girl's very sweet. She's come over and played with my daughter. The family seemed really happy. They always did things together, so it was a shock. I guess you never really know what happens behind closed doors. I couldn't tell you what happened next door, but what I could tell you is -- it is a tragedy," said Burnett.

The 14-year-old was taken into custody and was being held at the Racine County Juvenile Detention facility. Charges were expected to be referred to the Kenosha County district attorney.