A fall from the Plymouth High School bleachers almost killed a 1-year-old boy from Sheboygan Falls. His parents didn't know if he was going to make it.

SHEBOYGAN FALLS, Wis. - A 15-foot fall almost killed a 1-year-old boy in Plymouth. His parents said they didn't know if he was going to make it.

Cainan Hardenburg is 20 months old, and the little man is taking big steps.

"His favorite thing right now is police car," said Jennifer Hardenburg, Cainan's mother. "He’s such a blessing, I don’t know – there was lucky stars or angels were definitely watching over him."

Jennifer said she keeps reliving what happened Saturday, Dec. 3. She and her family were at Plymouth High School for their oldest son's wrestling tournament.

"My husband was standing at the railing, to try to block the stairwell," she said. 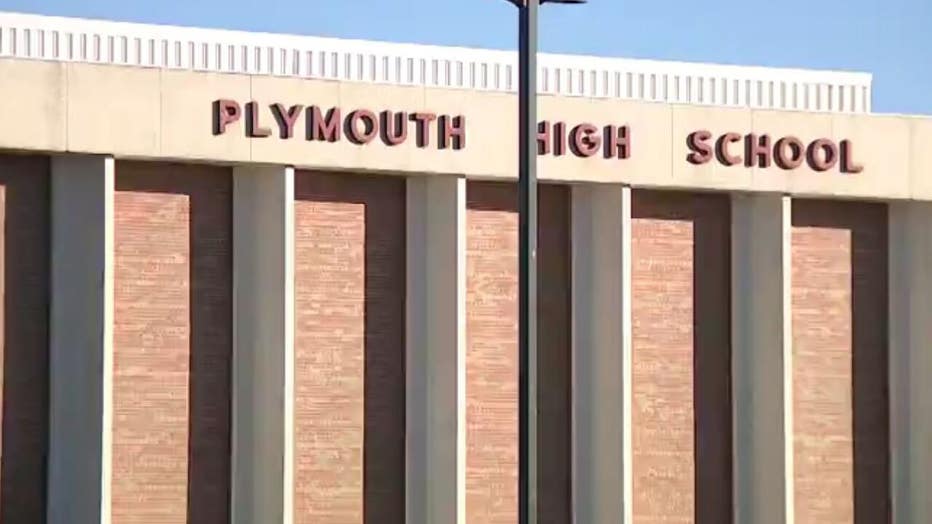 "He’s very curious, likes to explore," said AJ Hardenburg, Cainan's dad. "He walked over to the railing, and before I could even – it just happened."

Cainan fell 15 feet from the second level of the bleachers.

"All I could think was get my baby to a hospital," AJ said.

"I cannot tell you, the fear, the pain, the anxiety, feeling," said Jennifer.

Cainan suffered an orbital fracture and a large hematoma on his head. 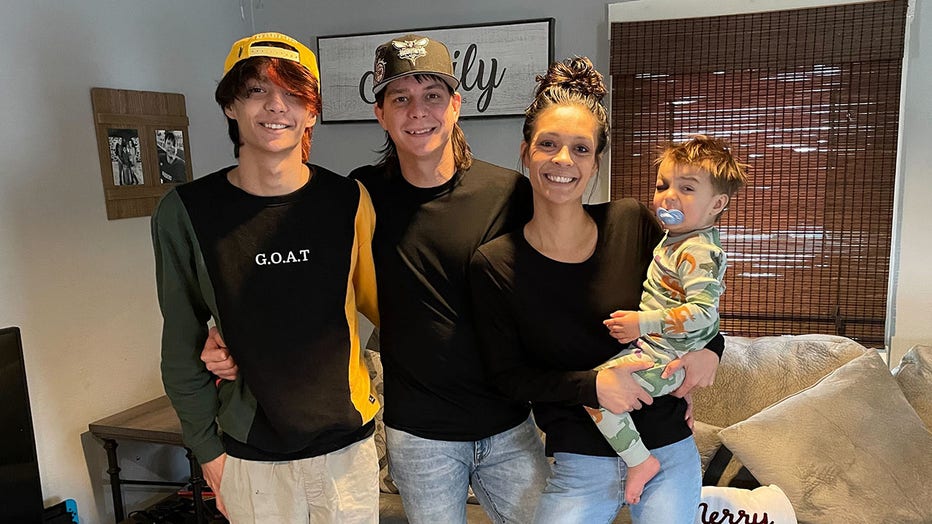 "The doctor told us the face is the seatbelt of the brain, so basically his face took all the impact, and it saved him," AJ said.

Cainan's family wants to make sure this doesn't happen to anyone else. Dan Mella, the school district's superintendent, said they are making changes.

"It’s already being fixed," Mella said. "We're going to put plexiglass like you see on balconies."

For now, Cainan and his family are focused on moving forward one step at a time. He has a long way to recovery, family said. If you'd like to help with medical expenses, a GoFundMe online fundraiser has been created.