Plows out as snow falls in Milwaukee suburbs

Snowplow operator Josh Brunnquell is thrilled for a night of snow.

MEQUON, Wis. - With a flurry of excitement, snowplow operator Josh Brunnquell prepared for a snowstorm on Tuesday, Dec. 29. This year, he looked forward to using a new "toy." 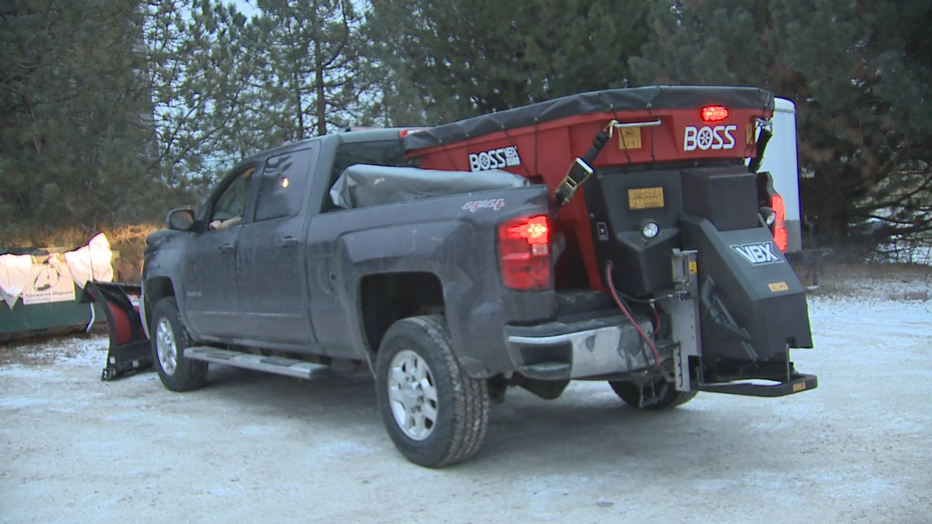 "I was more excited about this thing than I was on Christmas," said Brunnquell. "I’ve waited a long time for a toy like this. Makes the job fun, playing around with your new gadgets."

Schramm Landscaping purchased a new salter for Brunnquell's truck. He says the much larger item will save time, which he used to spend refilling his older and smaller salter. Still, this first run with the new gear will be a learning experience.

"By the end of the night, the salters have to be empty," said Brunnquell. "What happens is the salt will turn into a block and then you’re pretty much stuck here with 300 pounds of frozen block."

He started shoveling as a teen. He’s now a farmer whose second job is plowing school and other parking lots.

"The best thing I can say is stay off the road unless you have to be out there," Brunnquell suggested.

As the snow is glistening, and you might be driving, take some tips from a former plow driver of 26 years. 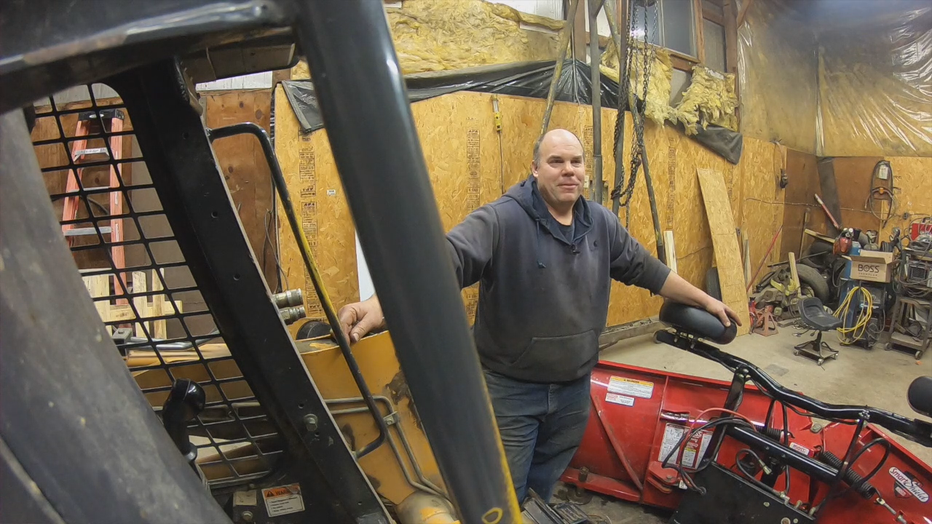 "I think people just have to relax," said Kurt Schoessow.

Schoessow now sells and fixes snowplows, and reflects on his time behind the driver seat.

"Sometimes, it was very peaceful when no traffic was on," said Schoessow. "Those were the best times, when the snow stopped and you could see the wildlife, the deer running down the road, things like that." 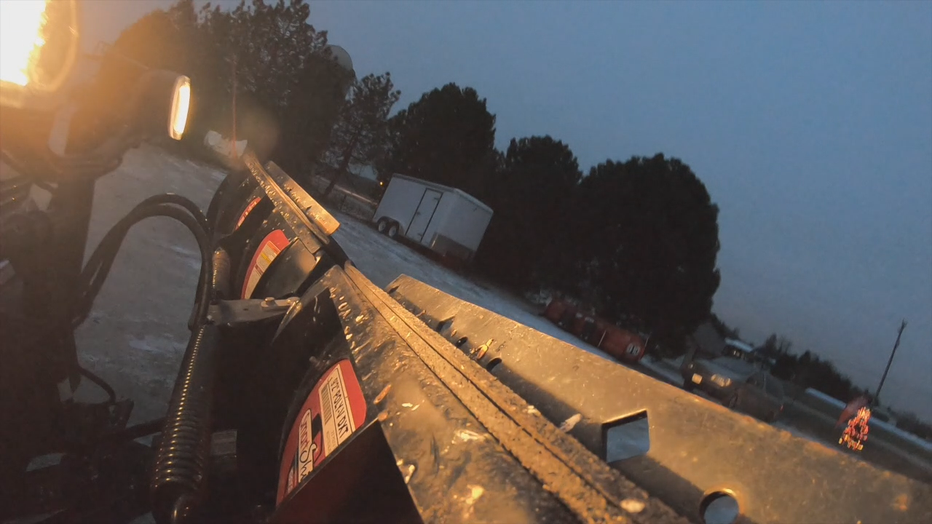 Brunnquell is ready for another night working in the winter wonderland.

"It’s just the thought of moving stuff around," said Brunnquell. "You’re the only one there. I enjoy, personally, working at night, so for me, it’s kind of always been a heart set that I like to plow snow."