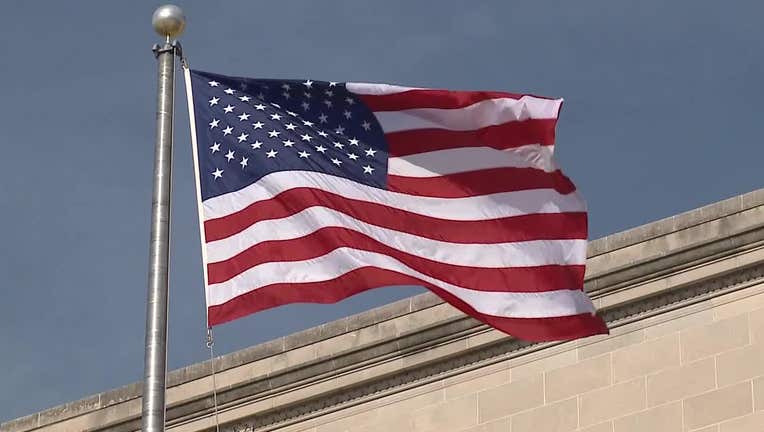 MADISON, Wis. - A Dane County supervisor wants to eliminate the Pledge of Allegiance from county board meetings, claiming the recitation is divisive.

Heidi Wegleitner has proposed removing the pledge as well as the word "prayer" from the board rules, which are currently undergoing a biannual redraft.

The board's executive committee will consider Wegleitner's proposal at a meeting Thursday, although newly elected supervisors would have the final say following the April 5 election.

"It just doesn’t feel like it’s appropriate for us to be doing, when in a pluralistic society we want to be inclusive and representative," said Wegleitner. "At the end of the day, I think it’s divisive."

Wegleitner said she looked into which area governmental bodies recite the pledge at the start of meetings and found an inconsistency to whether it was done, the Wisconsin State Journal reported.

Municipalities that don’t have the pledge on their agendas include Madison and Waunakee, she said. Other municipalities, such as Fitchburg, Sun Prairie and Verona, do include it, according to those cities’ agendas.

Board member Tim Rockwel argued that the option to pray at the start of meetings makes the board more inclusive and diverse, noting that more than 45% of Dane County is religious.

"This is all in the same city that is home to the Freedom From Religion Foundation," Rockwell said, adding that the county’s religious diversity should be "celebrated and not squashed."

Milwaukee makes its final pitch to host the Republican National Convention in 2024.