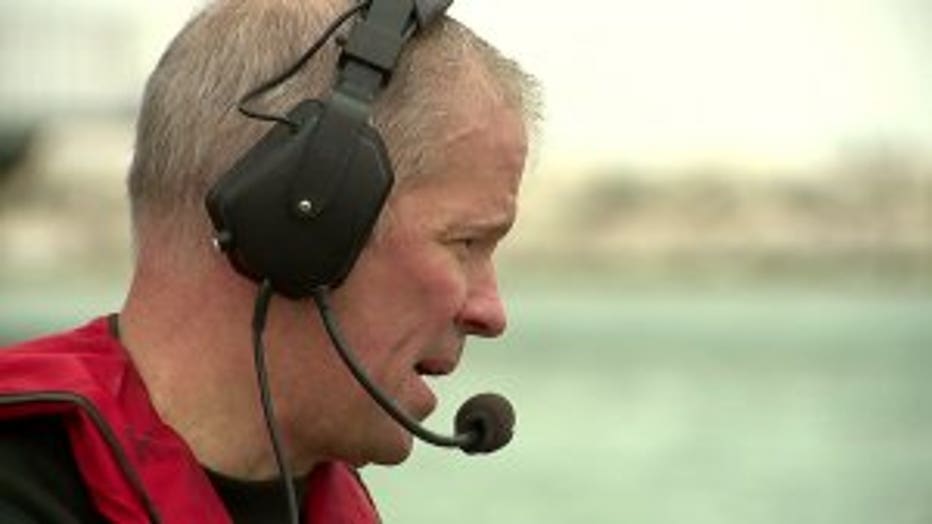 MILWAUKEE -- The Milwaukee Fire Department diver who nearly lost his own life while trying to rescue a woman from the Kinnickinnic River is sharing his story. John Cooley gave details to FOX6 News about the most dangerous dive of his life -- and getting back in the water.

"This is one of the worst calls we've been on," said Lt. Kevin Monoghan, Milwaukee Fire Department.

Police were chasing an SUV on New Year's Eve, when the driver lost control and crashed into the KK River with three people trapped inside.

Cooley was the first diver in the water. 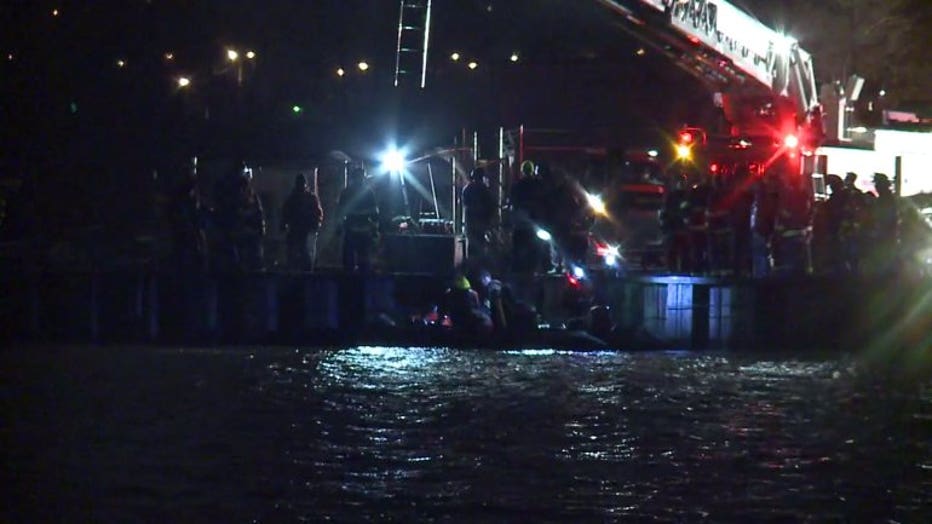 The SUV sank 30 feet into the muck and got tangled up in debris.

"As soon as I stirred up the bottom it became a swirl of blackness," said Cooley. 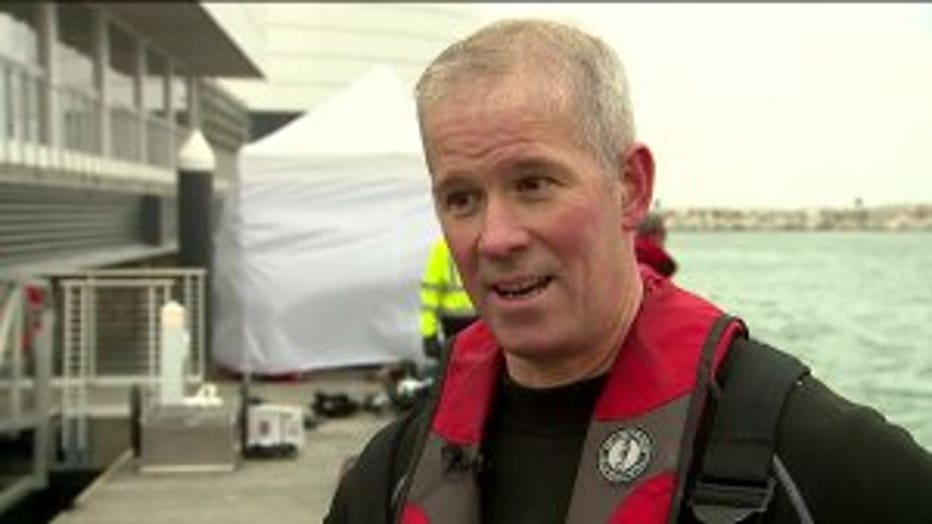 Cooley felt his way around the vehicle until he found an open window, reached inside and pulled a woman out. He tried to swim to the surface but couldn't move.

"Everything is flashing in your head like please God do not let me die this way," said Cooley.

Barbed wire was wrapped around Cooley's gear and neck, and his communication system had stopped working. His team on the surface unaware anything was wrong. 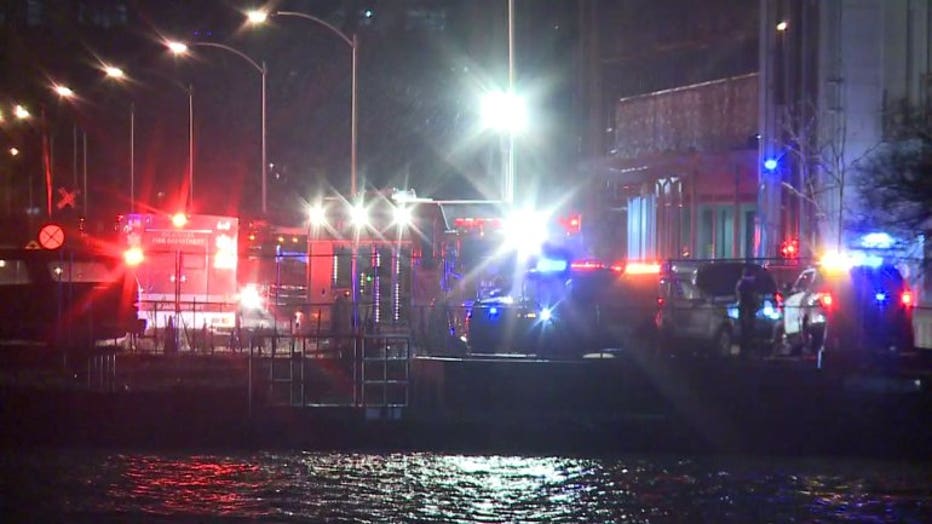 "At first I was hyperventilating and scared... I wasn't going to see my kids or family anymore -- and that is scary," Cooley said. 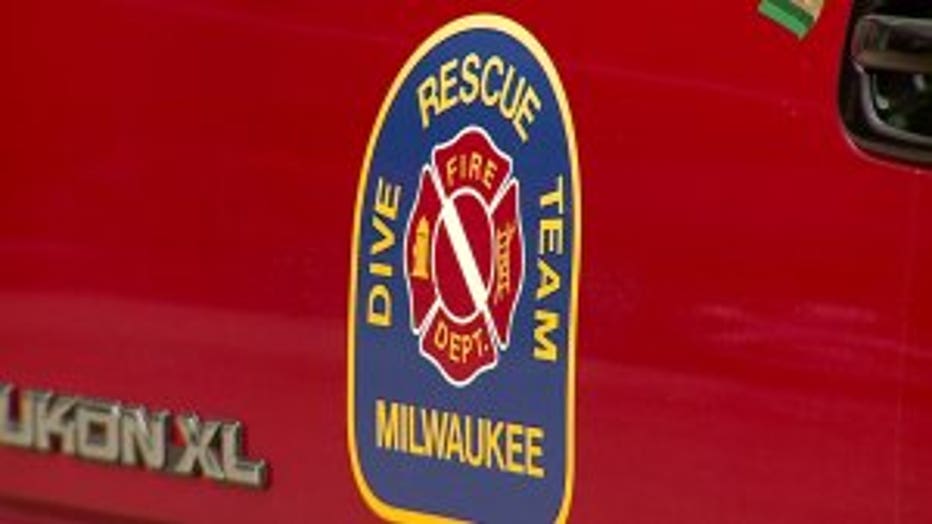 Cooley's panic quickly turned to determination. He'd trained for this. Cooley freed himself and got to the surface.

"The joy of seeing the surface was the best moment of my life," said Cooley.

"He never wavered. He was focused, dedicated," said Monaghan.

Still in his arms was the woman Cooley pulled from the SUV. Firefighters on the surface could not revive her.

"I wish she could have made it," said Cooley.

Depsite all that happened, Cooley says he's not scared. He's motivated to keep training to keep his team safe. 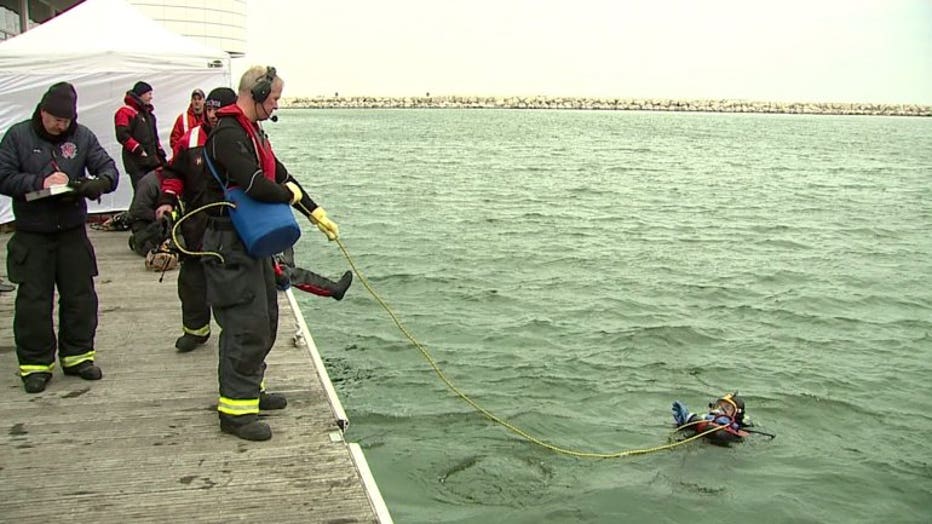 "What I'll remember every day is to tell everyone that I love them and that I'm just happy I'm alive," Cooley said.

Cooley has already been back in the water for a real call. He says everything went well.