MILWAUKEE -- A man was carjacked on Thursday, May 25th in Milwaukee -- and the suspects likely have no idea the impact they've had on the man's dying great-grandmother.

At 92 years old, Mary Fenning has seen a lot of change on her block. She has lived in the same home on N. 78th Street for 62 years. 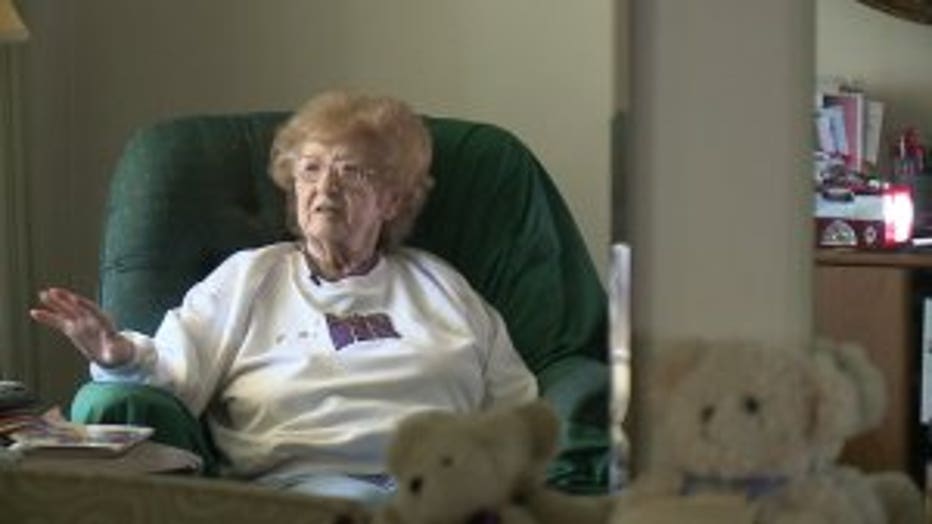 "This was all farmland at one time. There was four of us that were first on the block," Fenning said.

Over the past year, there's been a lot of change in her family.

"Right now, my mother has been diagnosed with cancer in various parts of her body and she's in hospice," Karen Tolomei said. 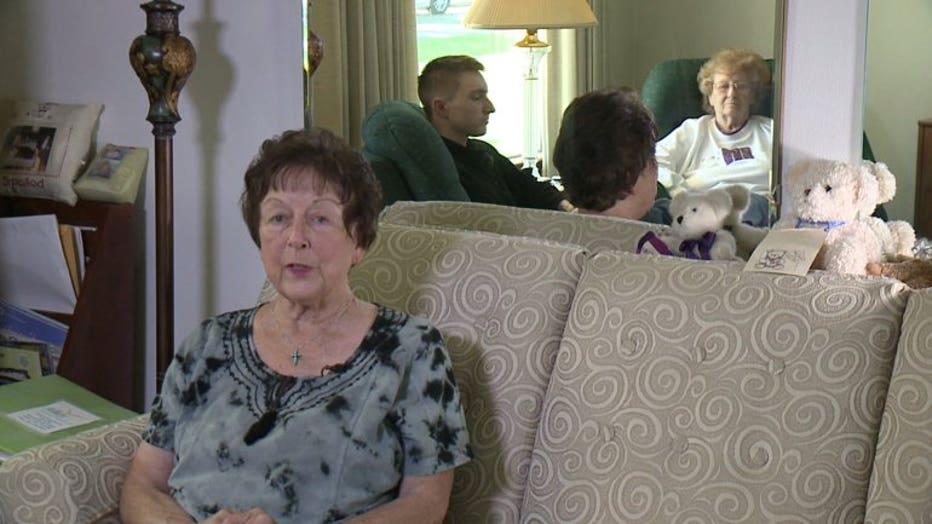 "I come over here for the pure enjoyment of helping her out. It's a tough job. I enjoy doing stuff for family," Zoellick said. 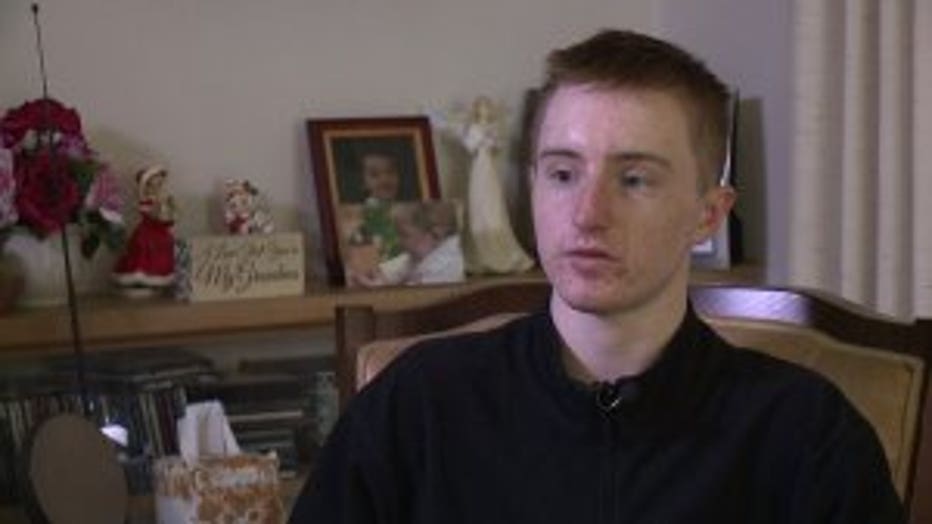 On Thursday, May 25th, as he arrived to take his great-grandmother to a haircut appointment around noon, Zoellick said he left his car running for just seconds.

"I couldn't chance her falling down those stairs. It's a really unfortunate thing that happened," Zoellick said.

"We were just about to go out the door and he saw the car go out the driveway and I thought 'did he put the brakes on?'" Fenning said.

"They just came here and took the car," Zoellick said. 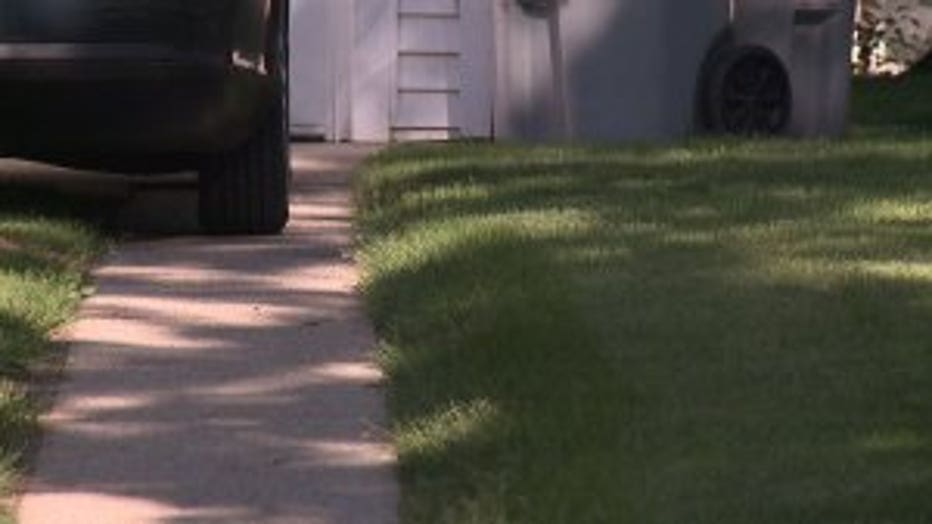 "I said 'I guess your car is being stolen,' and he didn't take that too well. He was very, very upset -- which I don't blame him," Fennign said.

"It brings tears to my eyes, because it just messed up the plan big time," Tolomei said.

Now that Zoellick has no vehicle, Tolomei has been forced to quit her job so someone can be with Fenning.

"It couldn't have happened at a worse time," Tolomei said.

They're hopeful the vehicle will be found soon -- so this great-grandson can get back to helping the woman who is able to put things into perspective.

"Please bring it back. He needs a car," Zoellick said.

"Just be thankful we're all well, and nobody got shot or something like that," Fenning said.

There is some good news. On Friday, May 26th, someone found Zoellick's phone, and returned it. On Saturday, his wallet was found at Bayshore Town Center with his unused gift cards still inside.

Still missing is that 2000 Infinity, which is gray-beige. It has a wing on the back and a sticker on the driver's side windshield. If you see it -- call police.