Police on Monday, June 26th released photographs after a male victim was found dead near the Soo Line railroad tracks on the western side of Pleasant Prairie on August 27th, 1993. His body was discovered by a photographer walking in the area, and was found to be in an advanced stage of decomposition, police said.

Police and the Kenosha County Medical Examiner’s Office responded to the scene to investigate.

According to a news release from police, initially, an autopsy, forensic anthropology exam, forensic dental exam and reconstruction of the decedent’s tattoo were performed. None of the work completed provided the identity of the victim or any additional leads in the case.

In January 2009, case information was entered into the National Missing and Unidentified Persons System database. Despite this effort, the identity of the decedent was still undetermined.

Police said during a December 2014 meeting, the Kenosha County Medical Examiner's Office and police decided to submit this John Doe’s skull to the University of North Texas Center for Human Identification on behalf of the National Missing and Unidentified Persons System for a secondary forensic anthropology examination, forensic odontology examination and DNA extraction.

In June of 2016, University of North Texas officials notified the medical examiner that the tests conducted by the forensic anthropologist showed that the 1993 John Doe was a male between approximately 40 and 60 years old and possibly of Hispanic, Native American, or Caucasian ancestry, or possibly a combination of these ancestries.

The results of the DNA analysis were then uploaded into CODIS, the FBI’s national database.

In September 2016, the medical examiner requested that the Michigan State Police Biometrics and Identification Division perform a facial reconstruction of John Doe in hopes that it would assist in identifying the decedent.

Officials have now released the below photographs in connection with this investigation -- including a shoe (Giorgio Brutini size 12), a reconstruction of a tattoo located on the victim's left lower arm, and facial reconstruction images: 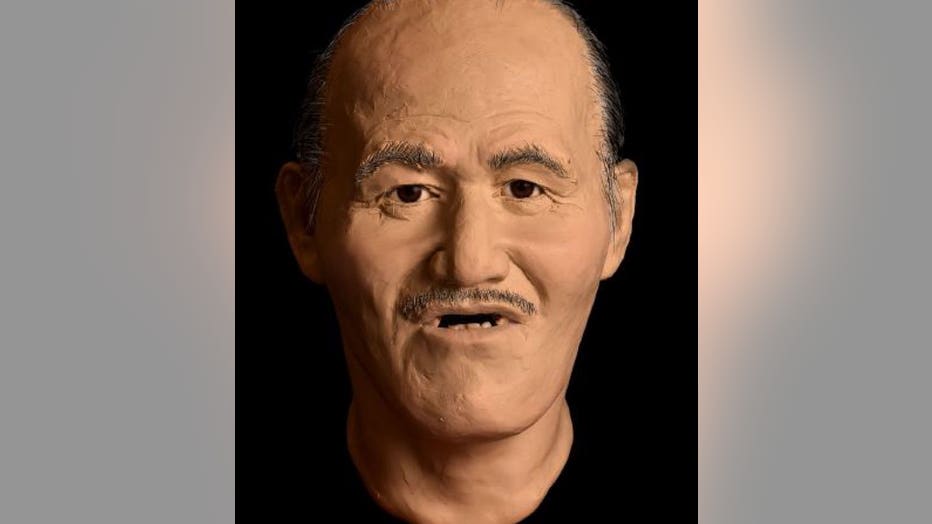 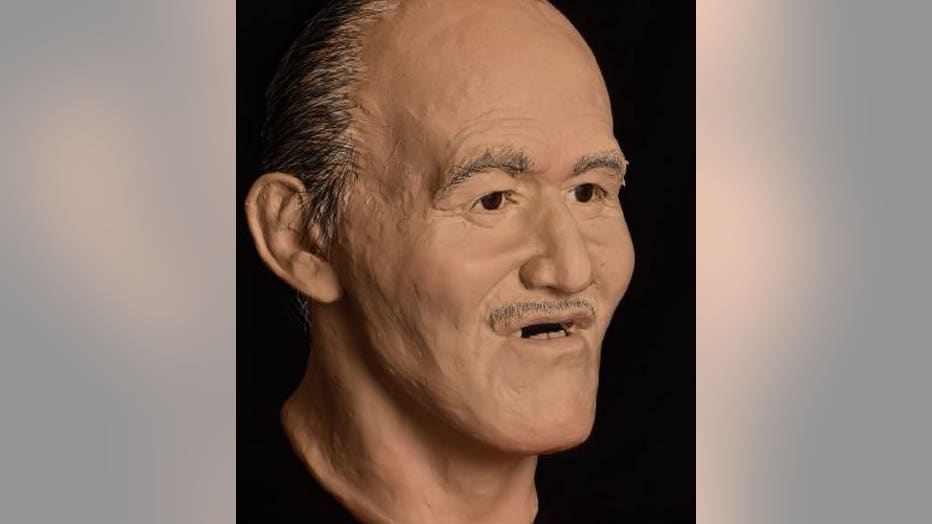 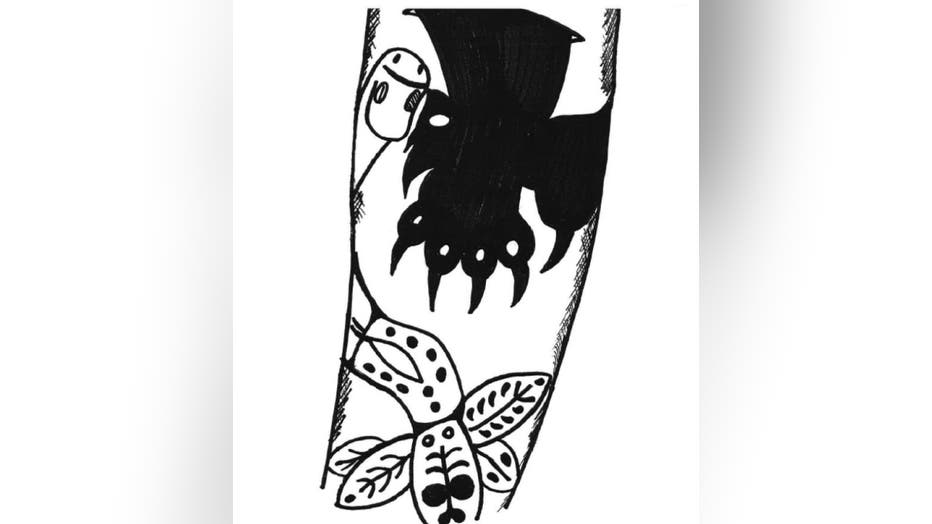 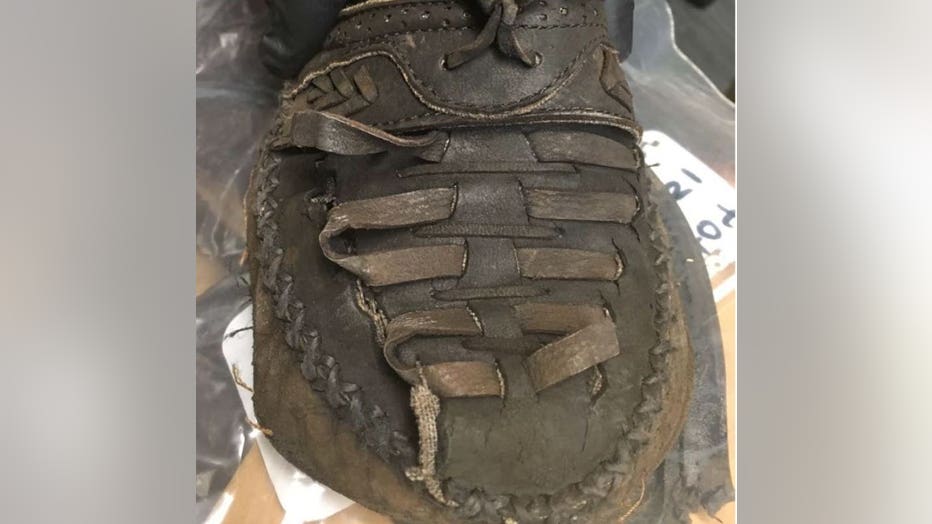 Anyone with information regarding the identity of this John Doe and this case is asked to please contact the Pleasant Prairie Police Department at 262.694.7353 or Kenosha Area Crime Stoppers at 262-656-7333.