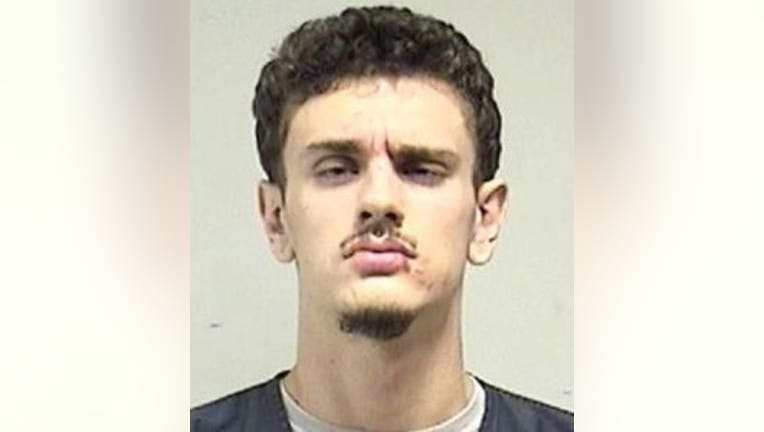 KENOSHA COUNTY -- A Pleasant Prairie man convicted in connection with the shooting of a 15-year-old boy during a robbery at a mobile home in October 2018 was sentenced to prison Wednesday, April 29. The victim, an Indian Trail High School student-athlete, was left paralyzed after he was shot nine times in his own home.

The shooting happened at the Westwood Mobile Home Park off 88th Avenue shortly before midnight on Oct. 22, 2018. When officers arrived, they found Jared Loetz with gunshot wounds to his face, left shoulder, left arm, abdomen and left leg. He was taken to Children's Wisconsin for treatment. 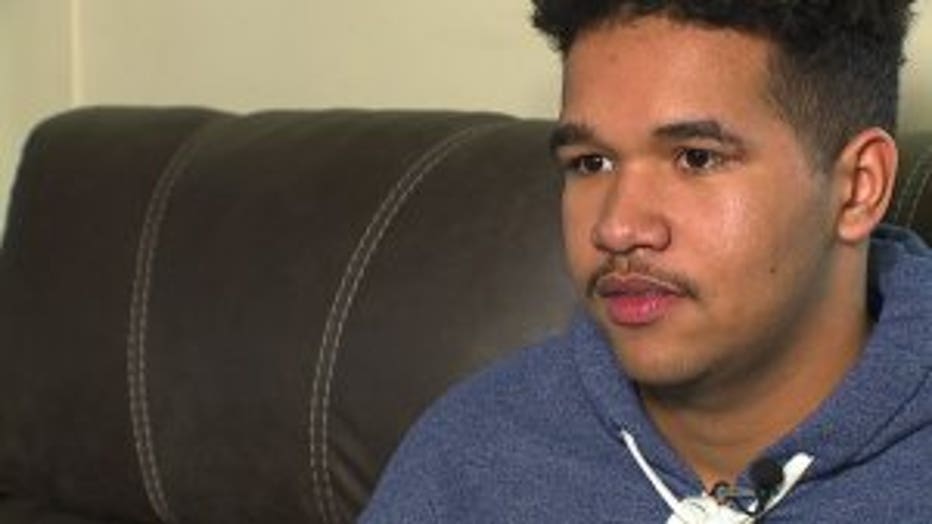 FOX6 News spoke with Loetz in April 2019 -- adjusting to a new normal.

"I have to feel out what I can do and what I can't do," said Loetz. "I'm just getting used to being in a wheelchair now."

Loetz said he was playing a game in his room that October night when he heard a knock at his bedroom window.

One of the bullets struck Loetz's spine.

"Everything was just a blur," said Loetz. "When I hit the floor, I thought I was done. I thought it was fireworks, at first. Then, I smelled the gun smoke." 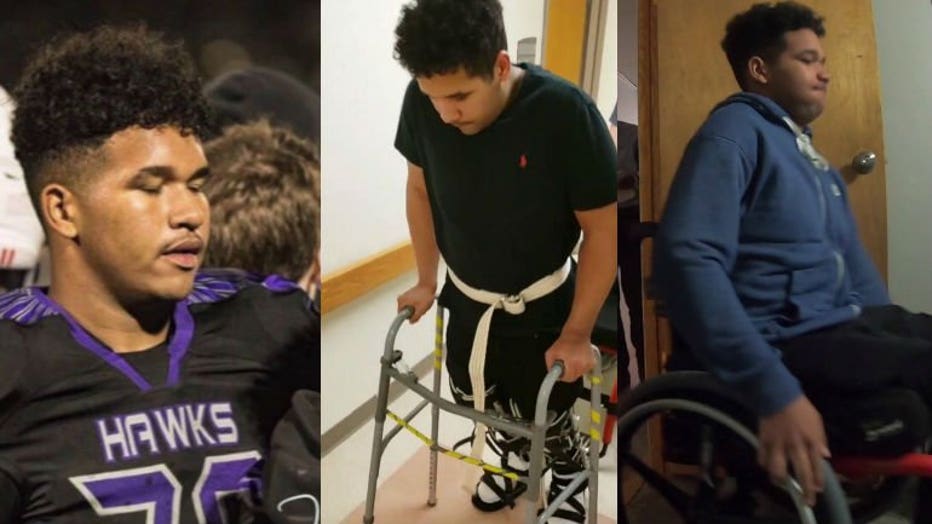 An officer reported multiple bullet holes in the hallway walls of the mobile home, as well as inside Loetz's bedroom. One of the bullets apparently struck a parked car inside the garage.

According to a criminal complaint, while on the scene, Loetz told officers, "It was J-Roc that shot him" -- also known as Stapleton. He told officers Stapleton "robbed (him) of his shoes and his PlayStation 4." Loetz said Stapleton "came to his window and demanded his PS4 and Air Jordan shoes." He said he turned over the property to Stapleton, and Stapleton "then started shooting at him." 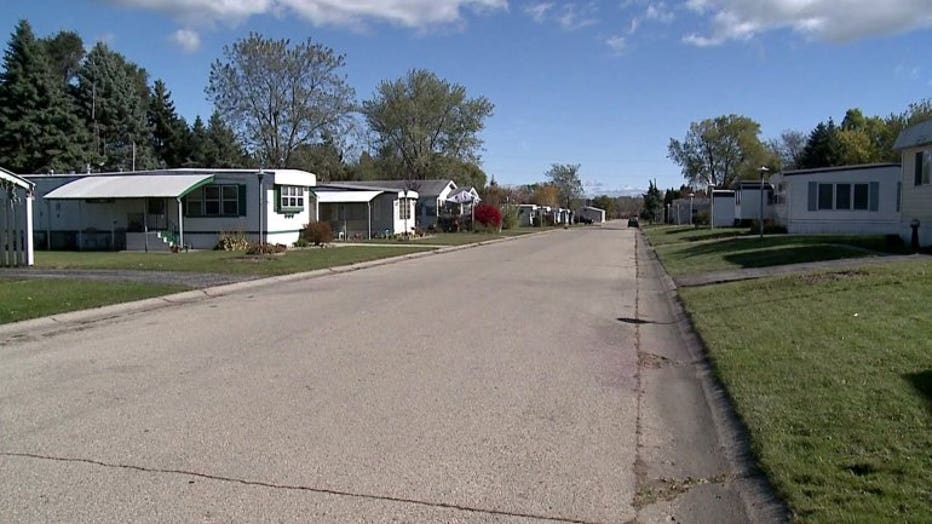 During a search of Stapleton's home, the complaint said officers "located a blue Adidas bag, a small camera case, a black graphic T-shirt and a black semi-automatic Glock 17 handgun with a 30-round extended magazine." Officers ran the serial number on the weapon and it "was showing a stolen status out of Illinois." Officers also reported "at least two pair of shoes found match shoes taken from Loetz and an empty Nike shoebox found with blood smeared on it."

Stapleton was taken into custody.

While transporting Stapleton to the Pleasant Prairie Police Department, the complaint said Stapleton asked "how long someone would go to prison for if they committed a murder." He also asked "how his 'little Buddy' was doing -- referring to the victim." The complaint said Stapleton also stated "something along the lines of, 'Hopefully, he doesn't die,' as (Stapleton) 'does not want to get life.' He then paused and added, 'for a crime he didn't commit.'" 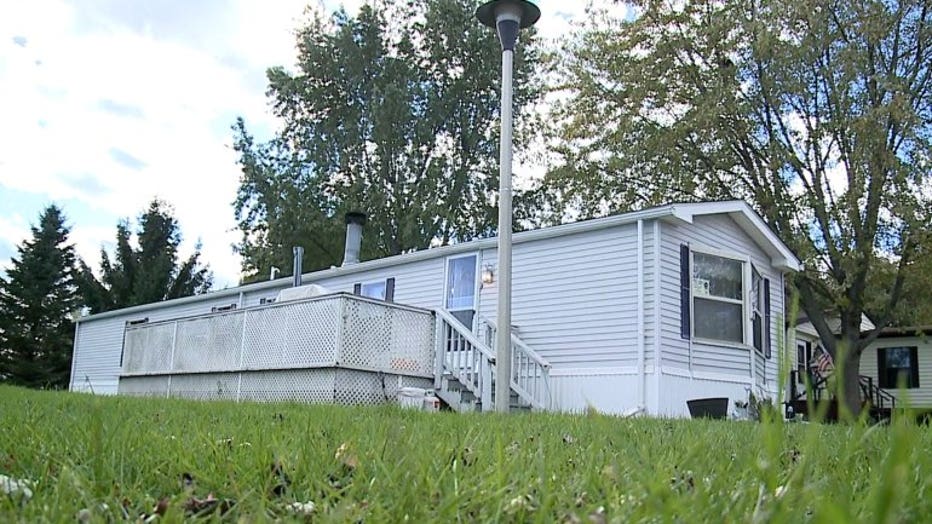 Stapleton later spoke with a sergeant at the Pleasant Prairie Police Department and "repeatedly denied being involved with the shooting." He claimed "he was at home sleeping when he heard some gunshots go off."

Loetz spent months in the hospital and there was a large homecoming celebration upon his release.

This, as his family worked to make his home more wheelchair accessible, while paying off medical bills.

"I want to meet my goal to walk. I have a great support system throughout Kenosha," said Loetz.