MADISON (WITI) -- She's accused of starving, torturing and locking her husband's teenage daughter in the basement. But Melinda Drabek and her husband, Chad Chritton, will not stand trial because of a plea deal reached on Monday, April 8th.

In February 2012, the teenage girl ran away from home and was found by a passerby. At the time, she was 15 years old and weighed only 68 pounds.

Jury selection was supposed to begin Monday for the case against Drabek. Instead, she pleaded no contest. Originally, she was charged with six felonies. But because of the plea deal, Drabek will be sentenced on two counts: first-degree recklessly endangering safety and mental harm to a child. The other four charges have been dismissed. 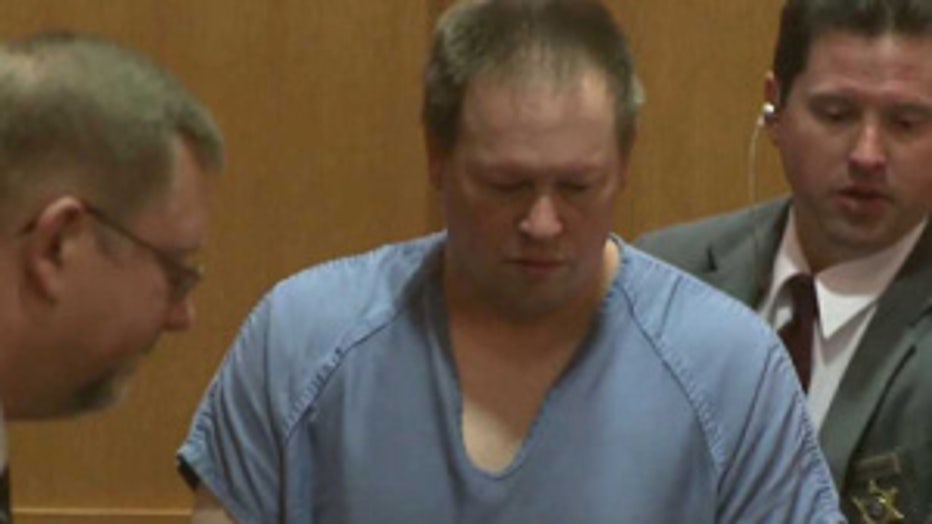 Drabek's attorney believed his client could not get a fair trial -- so the plea deal was hatched.