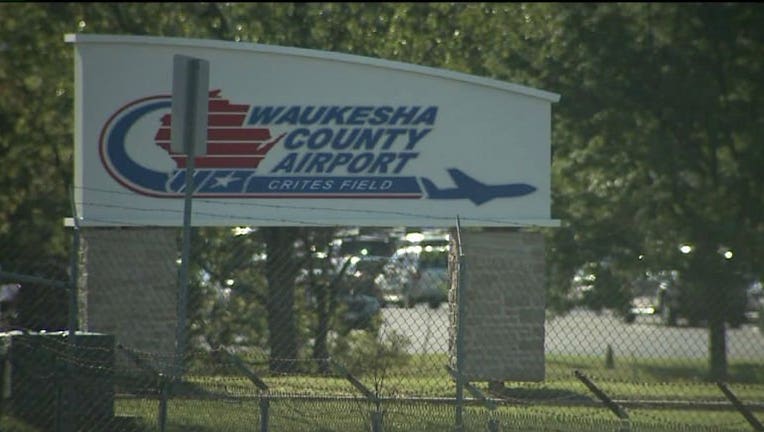 The plane reportedly experienced a landing gear malfunction and sought to make an emergency landing around 2 p.m. on Saturday, March 6.

The pilot was able to resolve the malfunction and land safely.