Officials tell FOX6 News the call for the crash landing came in just after 9 a.m. Three adults on the plane suffered non-life-threatening injuries – and were taken to a hospital for treatment. The plane also had 53 dogs on board that were checked for injuries.

The debris field started on the golf course's fifth hole. The wings were sheared off, and the plane's fuselage came to a stop on the third hole. Officials said the emergency landing led to a significant jet fuel spill – roughly 300 gallons went into the ground and to a nearby marsh. The Wisconsin DNR responded to assist.

"I mean disbelief to start with, but obviously the first question is, is everybody okay? And thankfully the answer is yes," said Jason Heltz, Western Lakes Golf Club general manager.

A maintenance worker at the golf course said they were in a maintenance shop when it sounded like a loud "thud" and "everything shook." 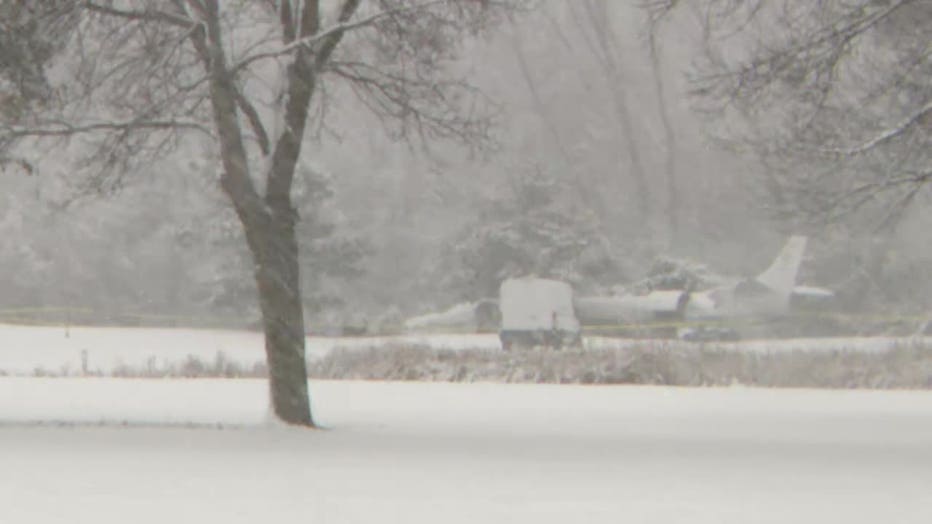 This flight was a planned transport, bringing at-risk adoptable dogs from shelters in the southern U.S. to the Waukesha Humane Animal Welfare Society (HAWS) and several partner shelters. Vans waiting at Waukesha County Airport were told to head to the golf course, and the dogs were quickly whisked away.

"Just bumps and scrapes for the dogs – which is incredible," said Maggie Tate-Techtmann with HAWS. "They’ve been through a lot. They’ve had a much busier Tuesday than they anticipated." 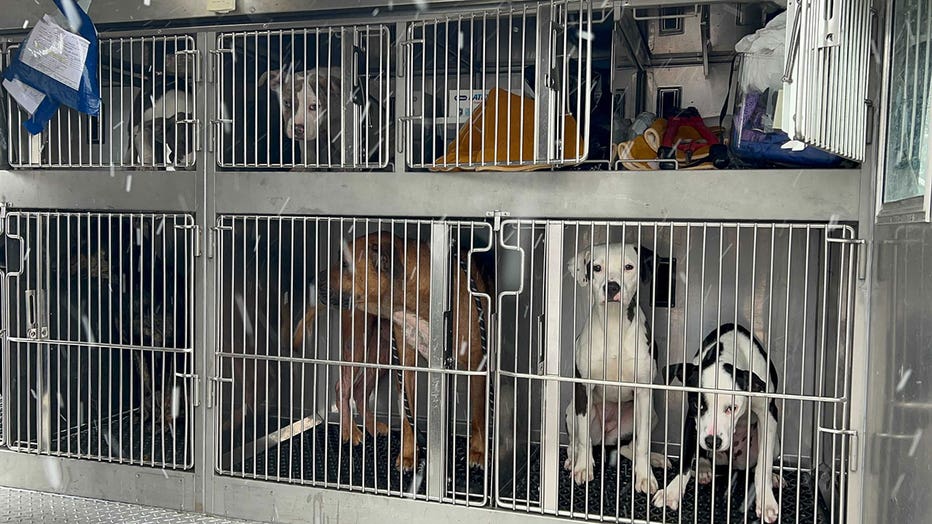 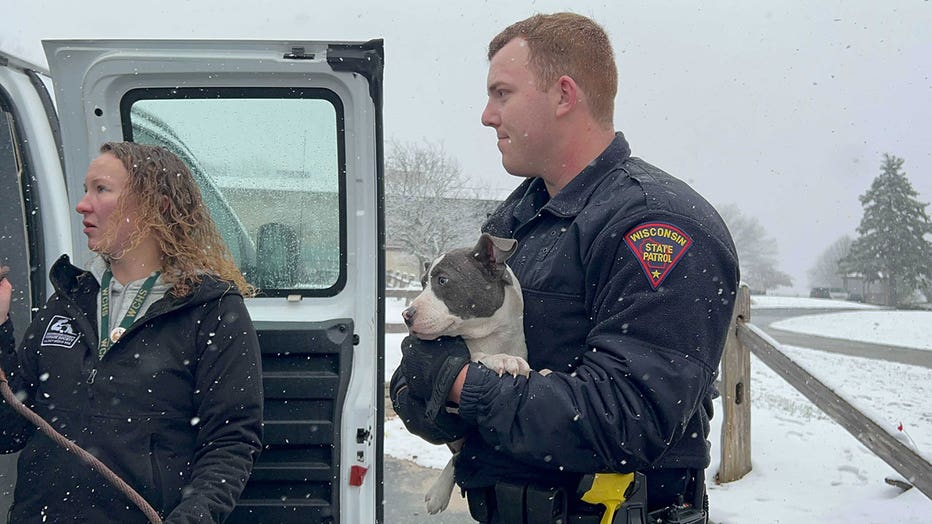 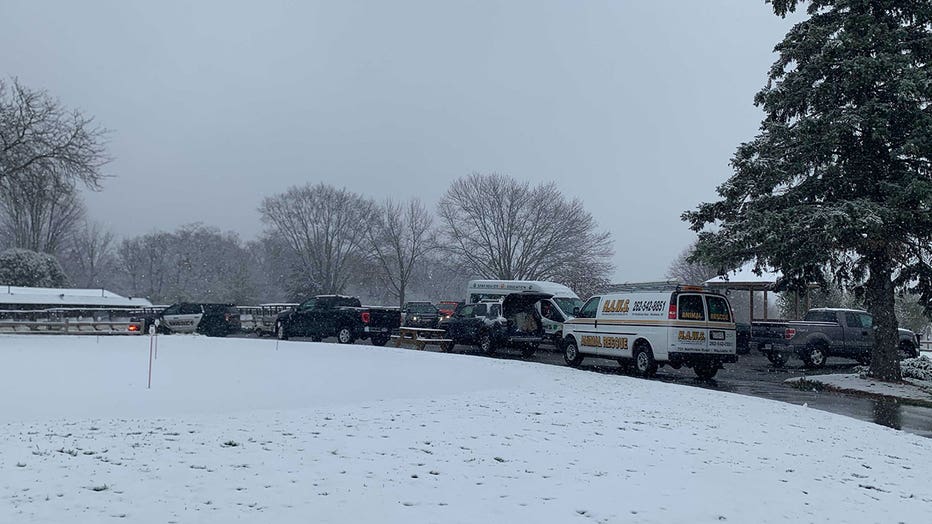 Authorities expressed thanks to personnel at Western Lakes Golf Club for guiding emergency officials to the plane site quickly. The golf club personnel were also key in getting the dogs to safety – by using golf carts to take them to the vehicles waiting nearby.

"We'd just like to thank again not only Western Lakes, but obviously the pilot and his co-pilot did an amazing job getting this aircraft on the ground the way they did," said Matthew Haerter with Lake Country Fire & Rescue.

The plane's pilot, co-pilot and human passenger were not seriously hurt.

All the animals were triaged at HAWS by staff veterinarians. They remain under observation at this time to ensure there are no other medical concerns, but are expected to be placed up for adoption as planned in the coming days.

In addition to golf course staff, DNR and HAWS, the sheriff’s department was assisted by the Western Lakes Fire Department and Crites Field staff.

The incident remains under investigation by the National Transportation Safety Board and Federal Aviation Administration.