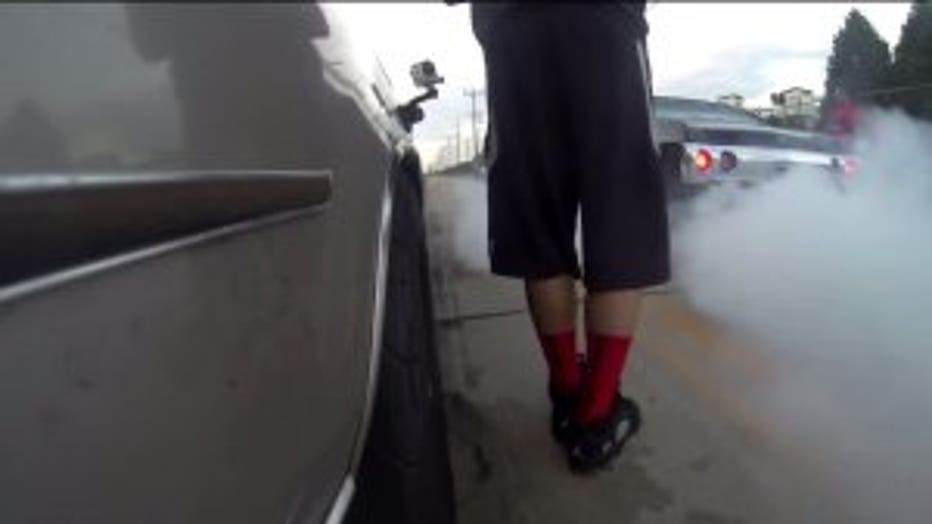 MILWAUKEE -- A plan hoping to stop illegal street racing in Milwaukee moves forward. The proposal could mean steep fines; not for the drivers, but spectators who show up to watch.

"I think we as a council should take a stand and say we are not tolerating this," said Milwaukee Alderwoman Chantia Lewis.

There is a new plan to try and end the races. Milwaukee Alderwoman Chantia Lewis' big idea, doesn't target drivers because street racing is already illegal, she wants to go after those who are showing up to watch. 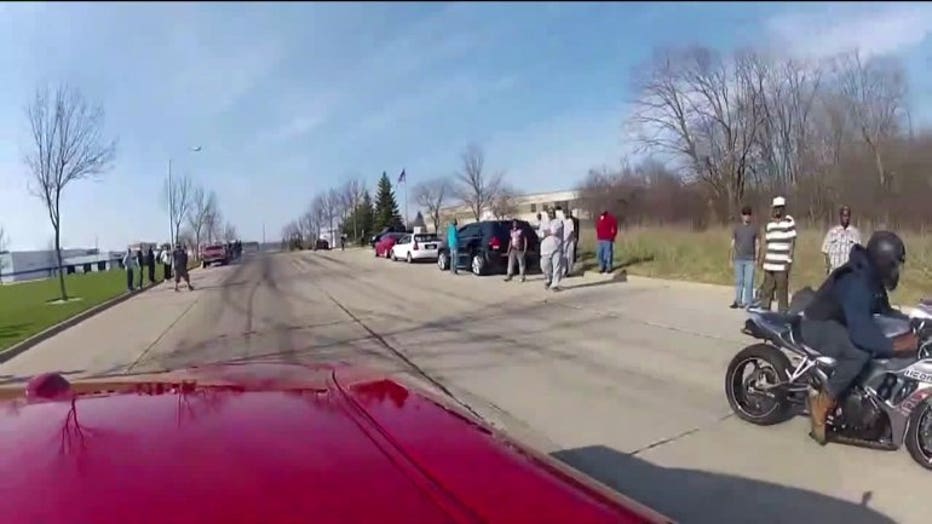 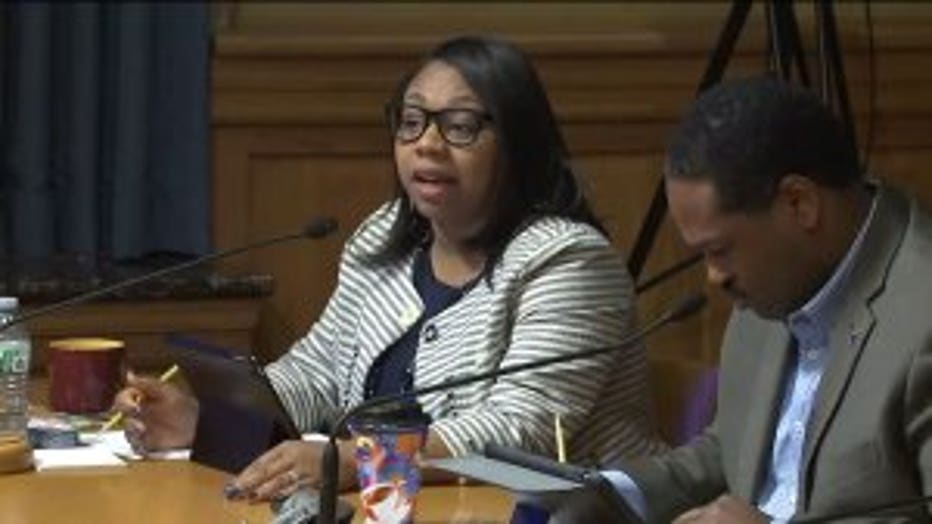 "You know, why do it unless you have people watching you," said Lewis.

The proposal would fine spectators anywhere from $20 to $400.

"This actually gives teeth to actually go after those that are there," Lewis said.

While the plan easily passed through a committee Thursday, another idea is not being met with the same enthusiasm.

"It's almost like a child. You have to redirect them," said Lewis. 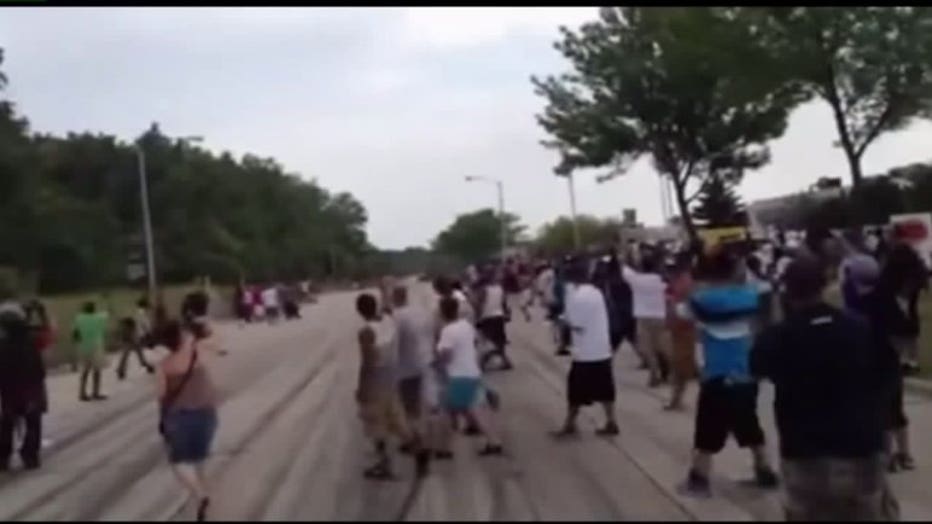 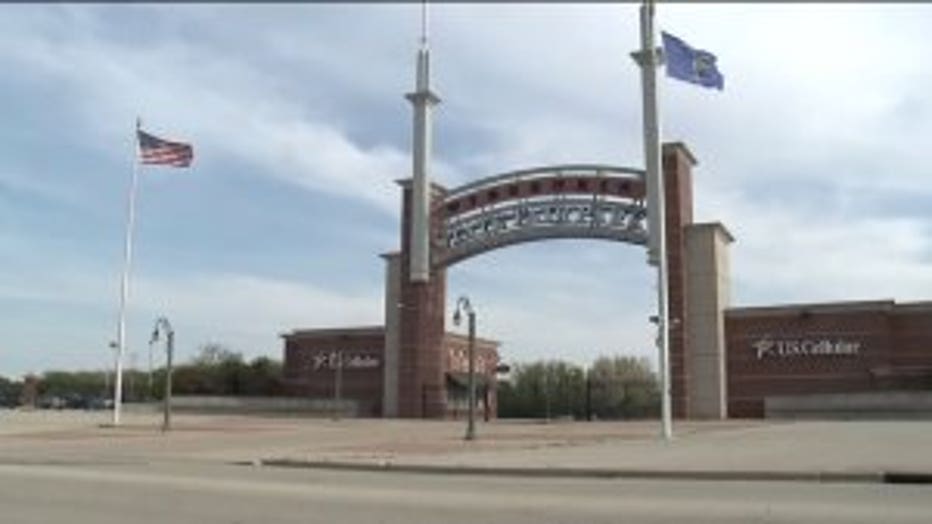 West Allis Mayor Dan Devine, is not on board. 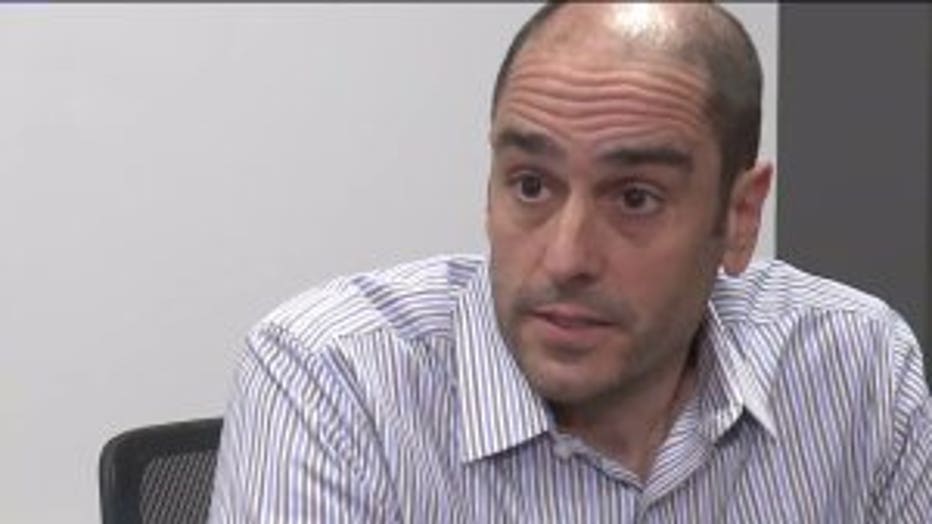 "In a lot of cases you have to think outside the box," Devine said. "This one just doesn't add up to me."

Devine, who also sits on the State Fair Park Board, says street races at the Milwaukee Mile would bring a world of headaches. From noise to cost and liability, he says it's doubtful drivers who drag race illegally will be interested in heading to an oval track with rules.

"I have so many questions I don't even know what to say," said Devine.

Others on the Milwaukee Common Council also appear to be giving the idea a yield sign. 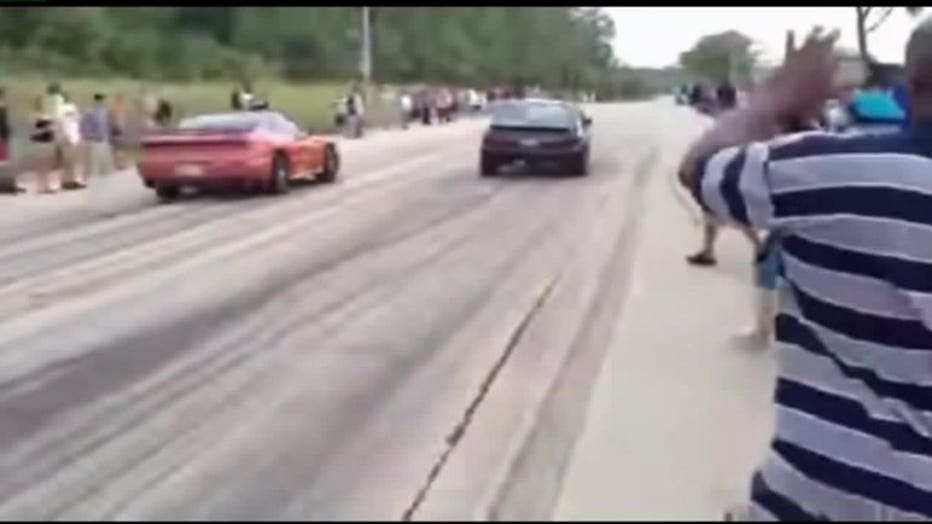 "I have no issue in trying to be flexible and finding a place for these people to live out their video dreams, video game dreams. It's not going to be on our streets," Devine said.

Ultimately the State Fair Park Board would get the call on racing at the Milwaukee Mile. The park's CEO says, they have not talked with Alderwoman Lewis -- she had many of the same concerns as the mayor.

FOX6 News has been told the two groups are expected to talk. As for the fines, the proposal goes to full common council at the end of the month. 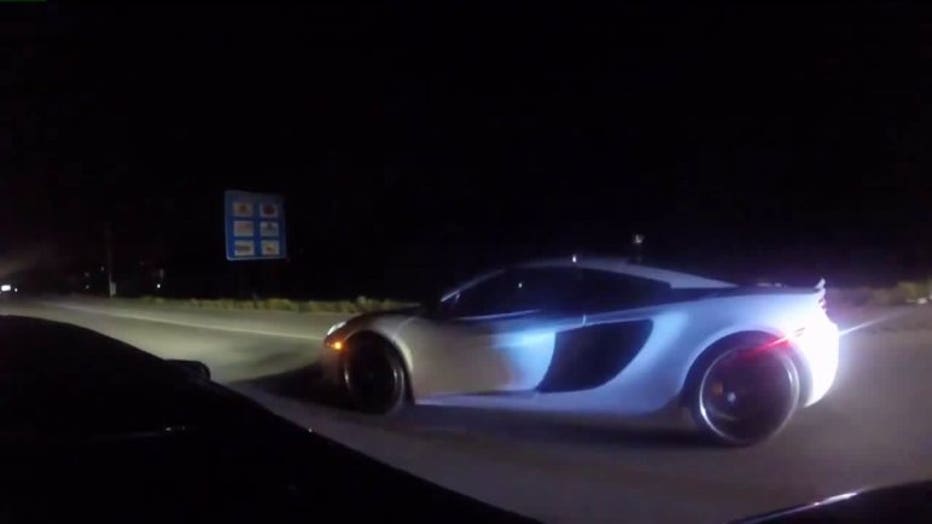