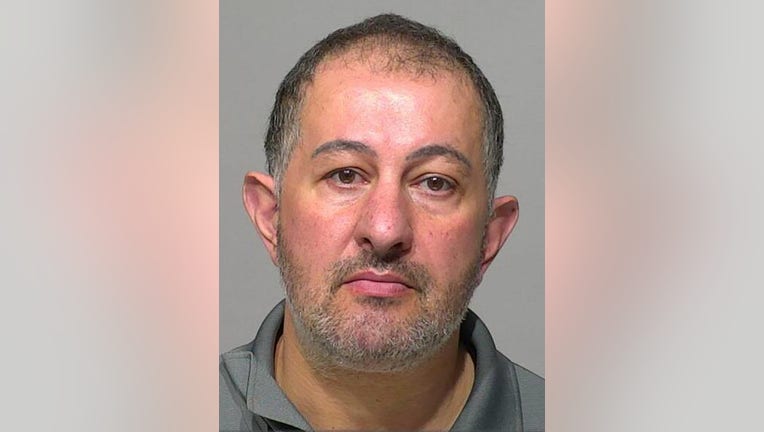 MILWAUKEE - A 46-year-old Milwaukee man is charged with attempted first-degree intentional homicide, after a stabbing incident at the NYPD Pizza restaurant near 41st and Capitol Drive last weekend. The accused is Abdul Hamdan.

According to the criminal complaint, on Saturday, May 8, Hamdan was opening the restaurant with his co-owner -- who ended up the victim. The victim told police the pair have known each other for roughly five years.

The complaint indicates when the victim went to the restaurant's safe to count money, he "suddenly felt like he was 'punched' from behind on his back." The victim told police he "saw the defendant holding a bloody knife in his hand. (The victim) said that the defendant said nothing to him and simply left the restaurant." 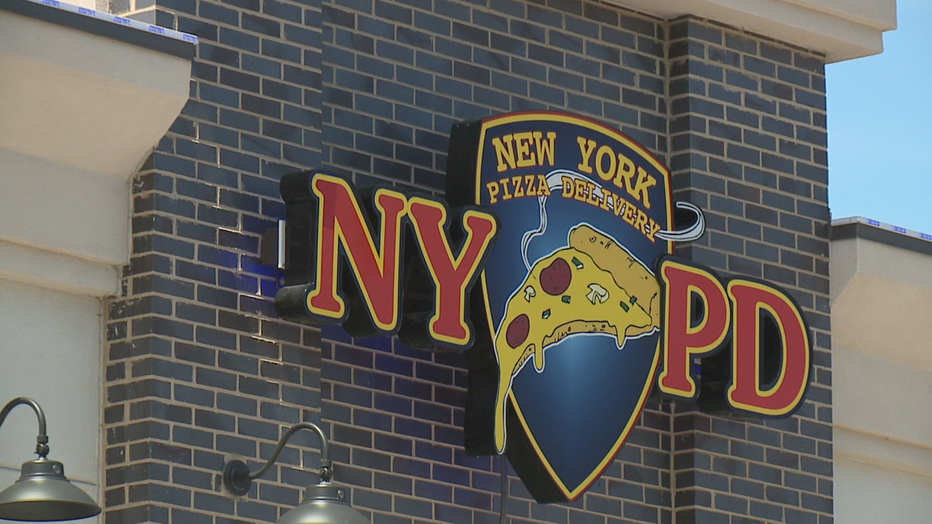 The complaint says the victim "did not know why the defendant stabbed him, since he had been at the restaurant to help him. He was not aware of any disagreement or reason why the defendant would want to harm or kill him."

The complaint indicates the stabbing incident was captured on video by interior surveillance cameras. One camera captured the stabbing incident. Another camera "depicted the defendant holding a butcher knife in the NYPD Pizza kitchen, and then concealing it underneath a soda box. The defendant appears to adjust the soda box in an apparent attempt to make sure the knife is concealed."

Hamdan made his initial appearance in Milwaukee County court on Wednesday, May 12. Cash bond was set at $200,000. Hamdan is due back in court for a preliminary hearing on May 19.