WAUWATOSA -- There are normally 10 voting locations in Wauwatosa -- that was reduced to seven. Other communities, like Germantown and Menomonee Falls, only had one spot available to vote in person -- and that didn't seem to stop anyone. 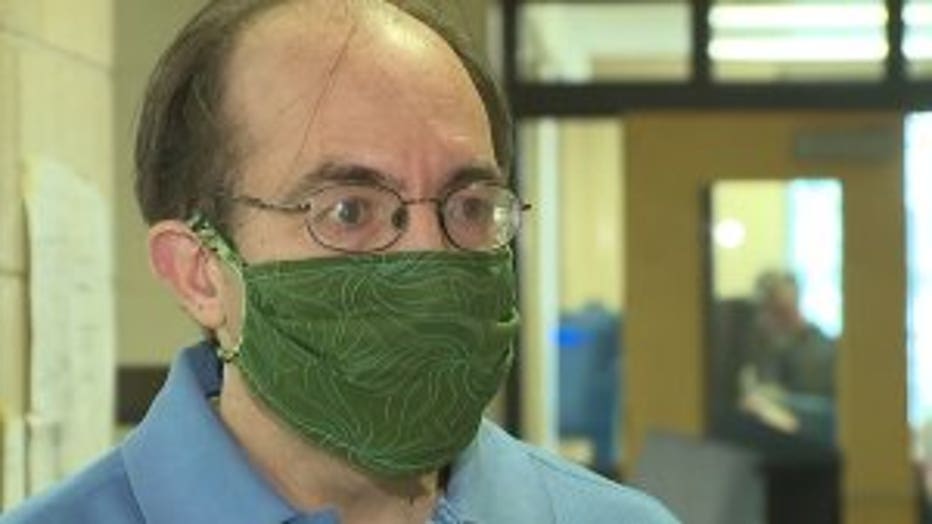 While mouths were covered on election day, voices could not be muffled. While it's not Michael Arney's first trip to the polls, this was his first time working them.

"I felt like I could take a day of vacation from my stay-at-home working and come and do this instead," Arney said.

He was one of nearly two-thirds of the new workers staffing Wauwatosa polls. 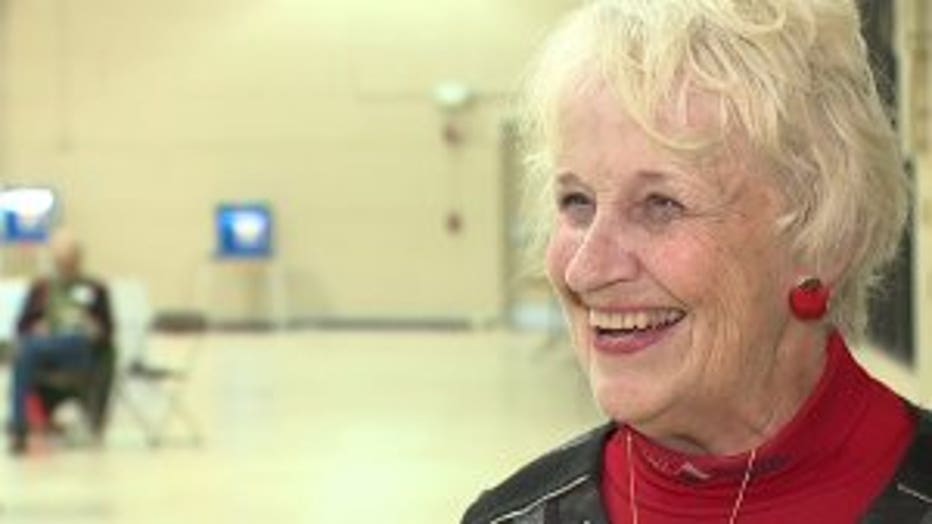 "They have answered the cry that a lot of our poll workers are older retired people, unlike me, and that they were at risk to come in and do the usual poll work," said Melita Biese, chief inspector.

In Menomonee Falls, all voting locations condensed to one site. Workers were still dropping out Tuesday morning, and the community relied on police aides, the National Guard and last-minute fill-ins to supplement the work of those who planned to be there all along. 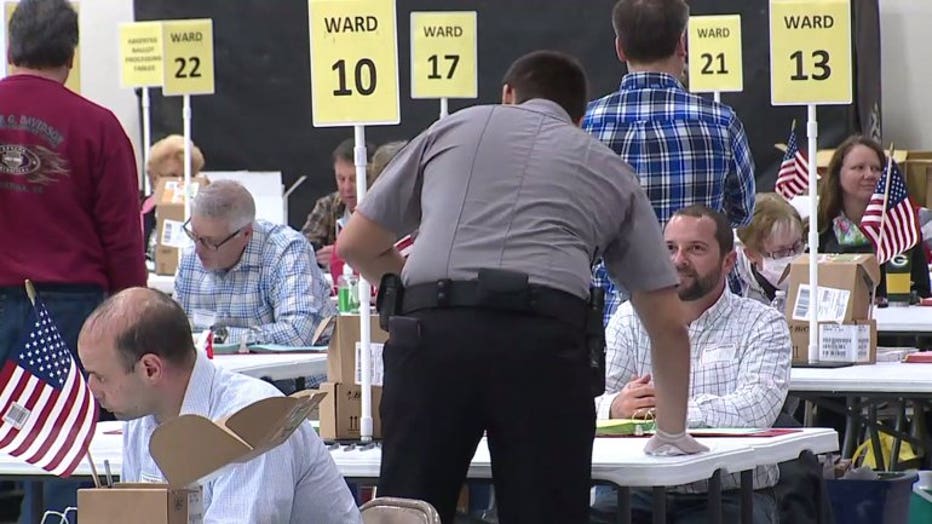 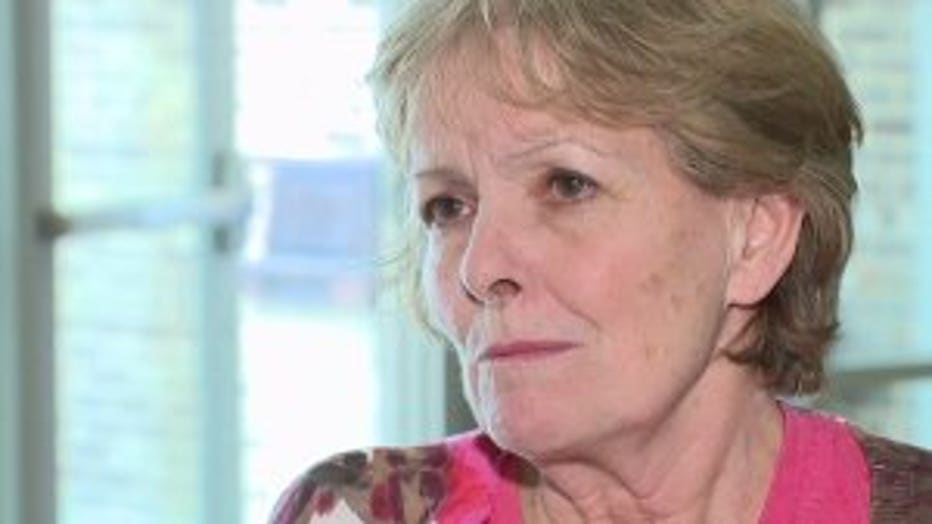 "I don't have any physical reason to think that if I got it, it would be a serious problem for me, even if it were," said Lorry Waltho, a longtime poll worker and chief voting inspector. "I was willing to take that risk because I feel so strongly about the right to vote."

In Germantown, the number of absentee ballots counted as of Tuesday was already showing a near 50% voter turnout, compared to 30-40% in previous years. It's a community that prides itself on helping each other out -- creating face masks and shields for poll workers. 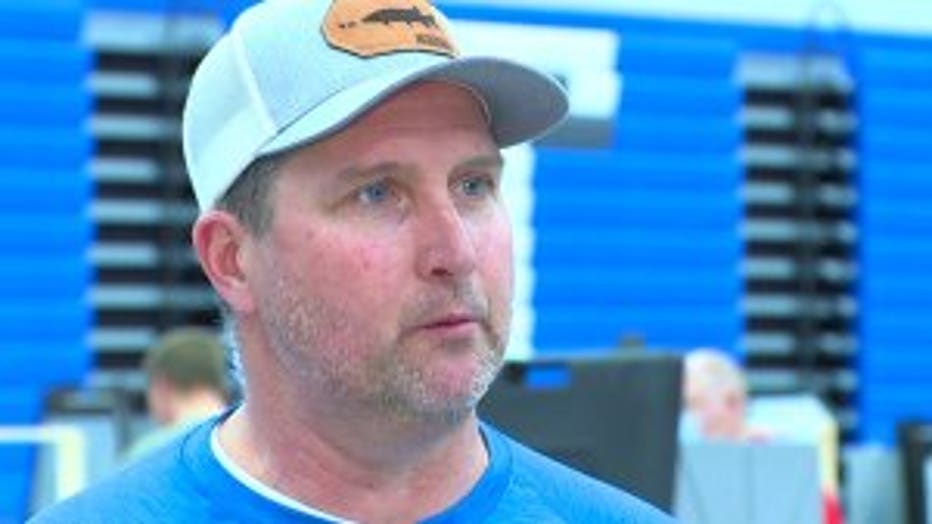 "It's like in any community. We go where we're needed and help out and pitch in where we can," Jay Olszewski, a first-time poll worker, said.

Pitching in where they could seemed like the theme in Wauwatosa. There, the average poll worker is usually over 60 years old; Tuesday, it was a range of people from age 20 to 40.