VERNON COUNTY -- Two people, a pilot and co-pilot, were hospitalized with serious injuries after a two-seat Culver Cadet airplane crashed in a field in Vernon County on Thursday, July 25. It happened on private property near Highway 14 and County Road Y, north of Viroqua.

When crews arrived on scene they found a 1940, fixed-wing, single-engine, two-seat, Culver Cadet airplane in a soybean field. The aircraft was in one piece and was laying on its top. 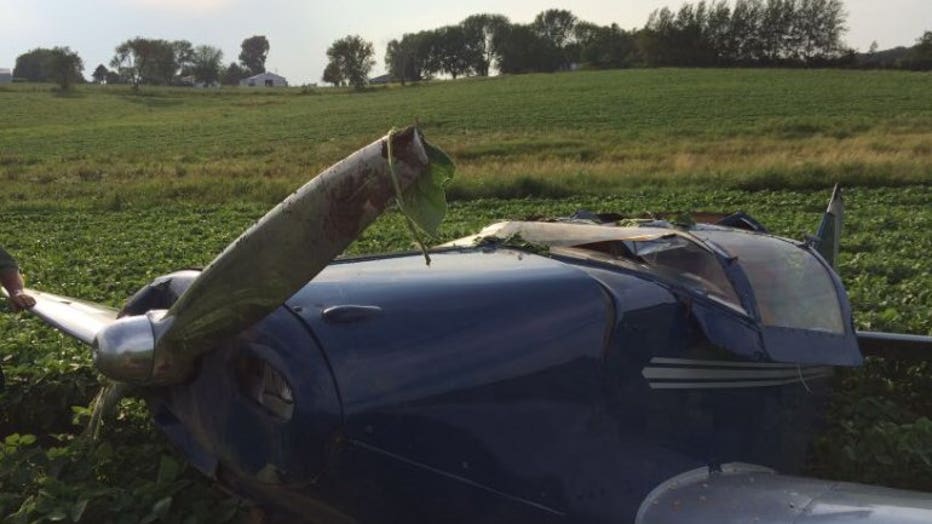 The pilots reported the engine quit on descend. At that point, the landing gear was deployed, and an emergency landing was attempted in a nearby soybean field. Shortly after touching down, the aircraft's wheels sunk into the dirt, causing the aircraft to flip over onto its top.

Both pilot and co-pilot were able to free themselves from the wreckage. 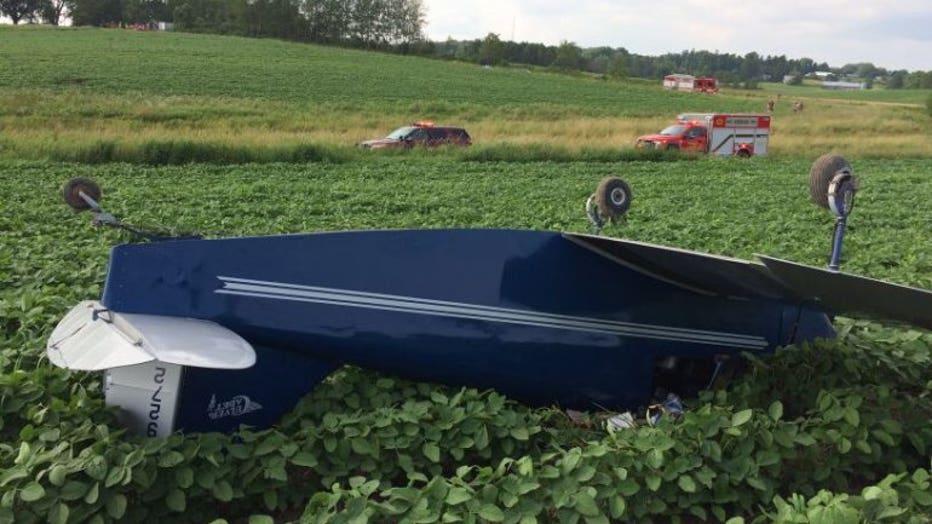 They were transported by Gundersen Tri-State Ambulance to Vernon Memorial Hospital to be stabilized, and were later transferred to Gundersen Health System. Both pilots remain hospitalized in stable condition with serious injuries.

Under FAA guidance, the aircraft was righted by officials from the Viroqua Municipal Airport, Vernon County Sheriff's Office, and Viroqua Fire Department. George's Auto Repair was called to haul the aircraft from the crash site. US Highway 14 and County Road Y East were shut down, and restricted for approximately 20 minutes to move the over-sized load. 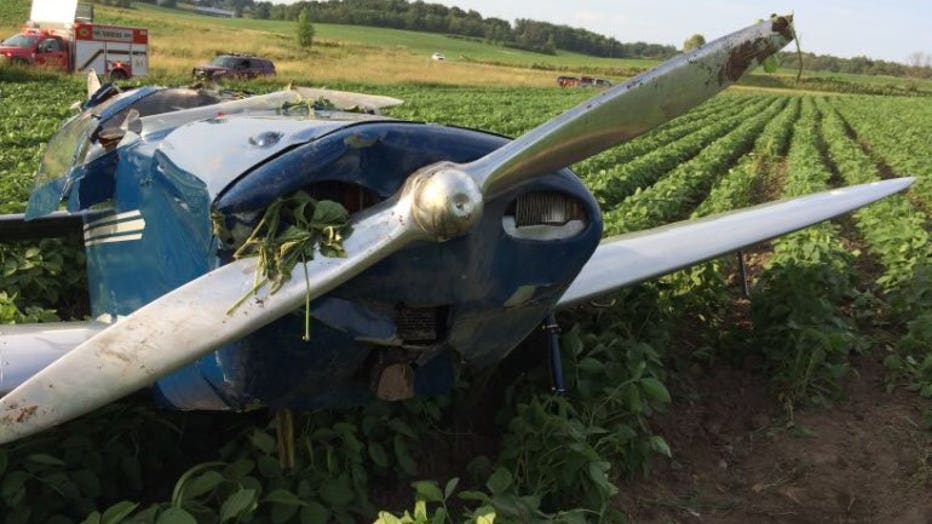 The crash remains under investigation by the Federal Aviation Administration and the Vernon County Sheriff's Office.