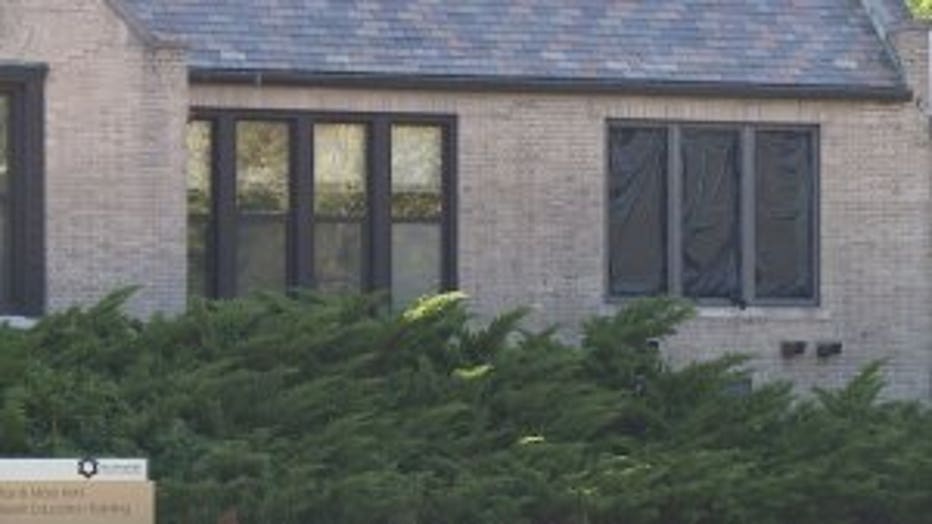 FOX POINT -- A roof collapse made for some scary moments at the Milwaukee Jewish Day School in Fox Point on Friday, Aug. 23. Only a minute after the room was evacuated, steel beams and debris came crashing down.

"Probably the most important thing is that it happened when it did. It's probably a blessing in disguise because school hadn't started yet," said Dan Tyk, North Shore Fire Department.

Dan Tyk of the North Shore Fire Department, says two staff members were inside a classroom in the north building.

"I believe they were teachers working in the room, getting things ready for kids coming back to school in a week-and-a-half. They heard some creaking or some abnormal noises coming from the room, and they called security and building maintenance," Tyk said.

Moments after leaving the room, they heard the crash. 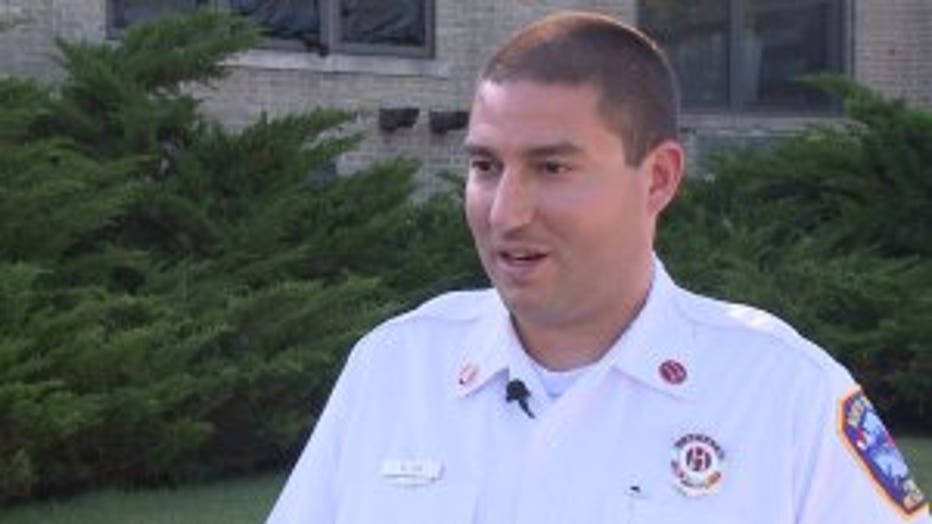 "The entire ceiling just came down. So much so that even some people in the basement could hear and feel the shake of the boom," Tyk said. "Anybody who had been under that would have suffered severe injury or potentially been killed."

It's still not known what caused the truss to cave.

"I give huge kudos for the staff in there recognizing something wasn't right and getting the right people there and getting everybody out," said Tyk.

The Milwaukee Jewish Federation released the following statement on the incident:

"At 1:30 pm yesterday, an internal roof truss gave way in the North Building (Max and Mary Kohl Building) of the Max and Anita Karl Jewish Community Campus. This building houses the Milwaukee Jewish Day School, where one classroom was affected. The safety of the children, their families, and the staff who use this building are, as always, our priority. Currently school is not in session, and no one was in the classroom at the time. The Fire Marshall and Building Inspector from the Village of Fox Point have inspected the building. The affected area will remain unoccupied until a structural engineer has evaluated it."

"The Max and Mary Kohl Building of the Max and Anita Karl Jewish Community Campus, which houses the Milwaukee Jewish Day School, reopened this weekend following the partial ceiling collapse on Friday. The affected classroom and adjacent set of bathrooms remain sealed off for reconstruction. The safety of the children, their families, and the staff who use this building are our top priority. An independent structural engineer has completed his assessment of the ceiling and the beams in the surrounding area. He confirmed his original report: the ceiling collapsed due to equipment that was positioned on a center truss. Out of an abundance of caution, the Milwaukee Jewish Federation, which owns the campus, requested that an air quality test be conducted, and the test came back negative. School will resume as planned on Thursday."