LAKE GENEVA -- A photo of one Lake Geneva high school student is going viral for all the wrong reasons.

Circulating on social media from inside Badger High School in Lake Geneva, a controversial image shows a student asking a friend to last Saturday's homecoming dance. 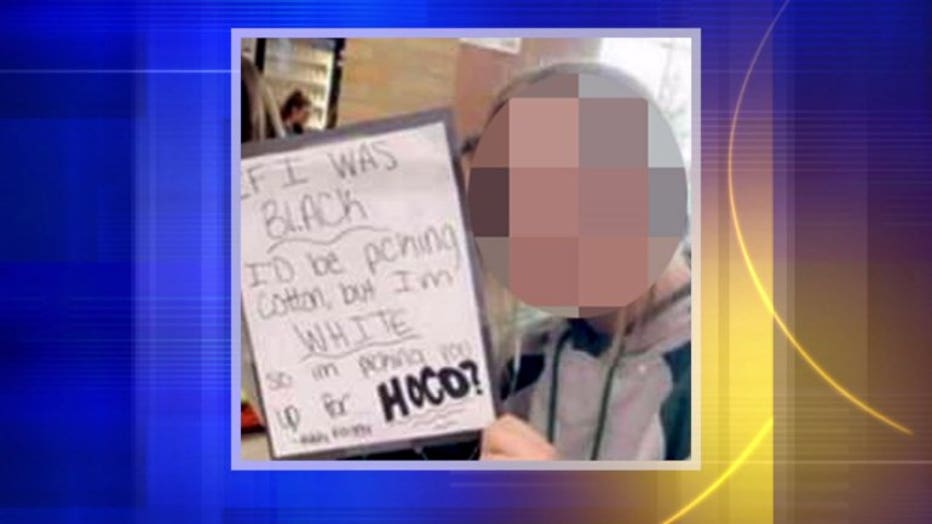 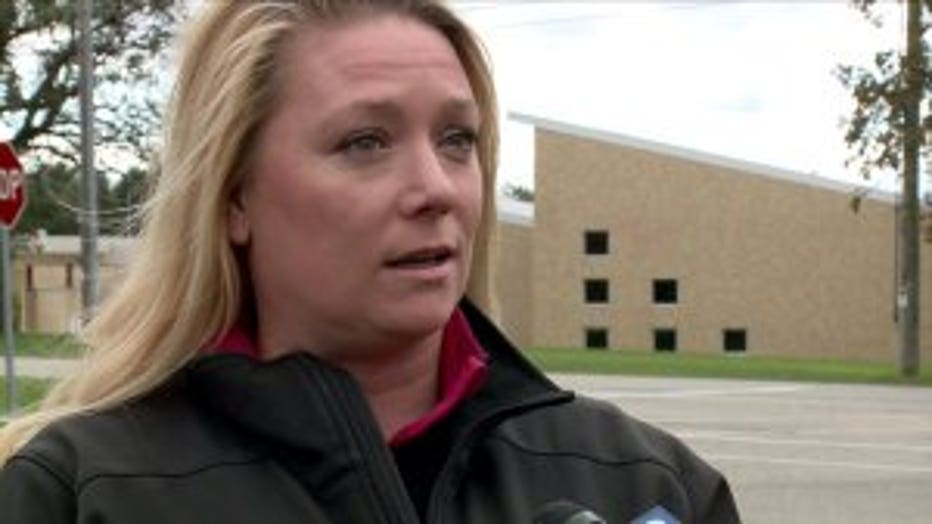 "I was appalled and wanted to cry," said Karen Lake, a Badger High School parent.

The words written on that poster are sparking outrage among parents and community members. It reads, "If I was black, I'd be picking cotton. But I'm white, so I'm picking you up for homecoming."

"It's absolutely ridiculous. There's no place for it in society. It's hatred," Lake said.

Lake has four children who attend school in the district -- and one recent graduate of Badger High School. 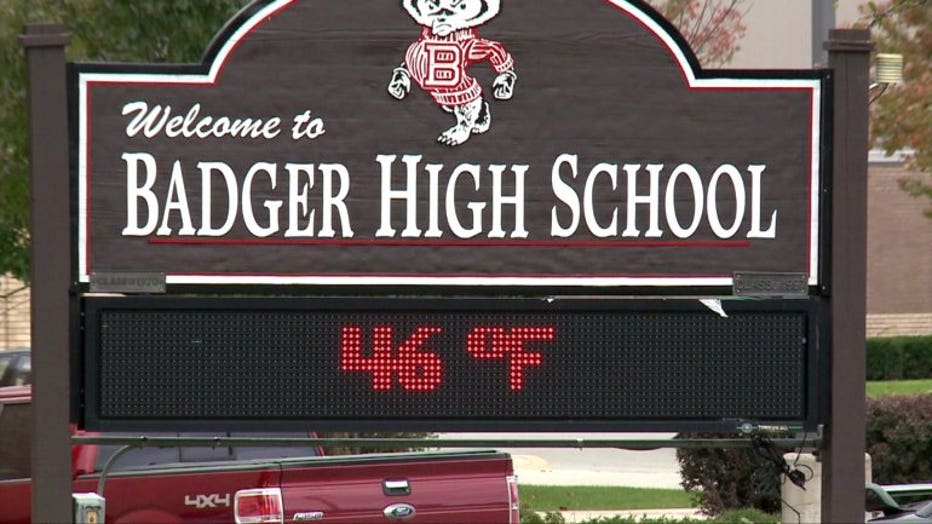 "Not only do I have two children that are mixed race, I just can't believe this would be tolerated in the school," Lake said. 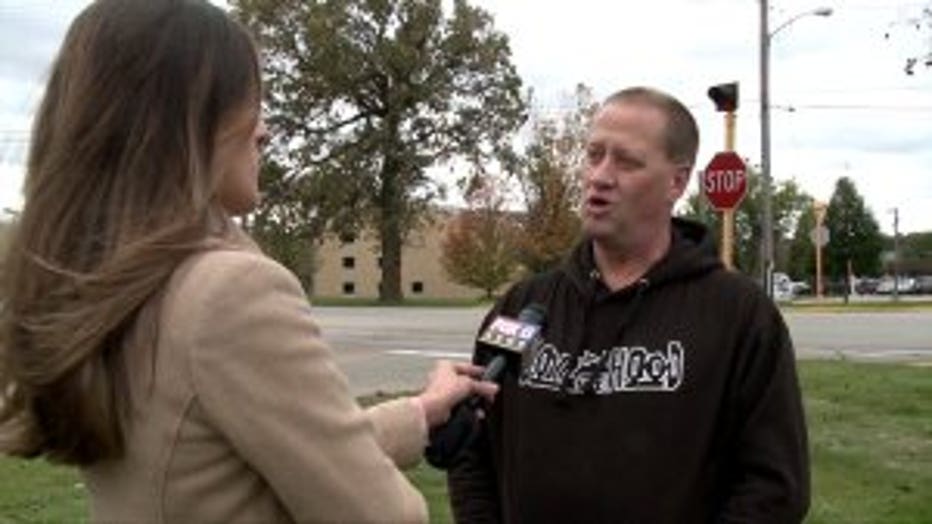 Another parent, Danny White, said his children brought the shocking image, originally shared on SnapChat, to his attention.

"Thankfully, my kids are raised right and know how to treat people no matter what the color of their skin is," White said.

"Last night, District and Badger Administrators became aware of a racially insensitive post involving a Badger High School student that began circulating on social media. The school district is investigating this situation and is working with students, parents, staff and local authorities.

"We want to be very clear: Badger High School is a hate-free environment where all people, regardless of race, color, religion, creed, sex, sexual orientation, gender identity, national origin, or ancestry are respected and celebrated."

"Hopefully someone is held accountable and maybe they'll make an example out of her," White said.