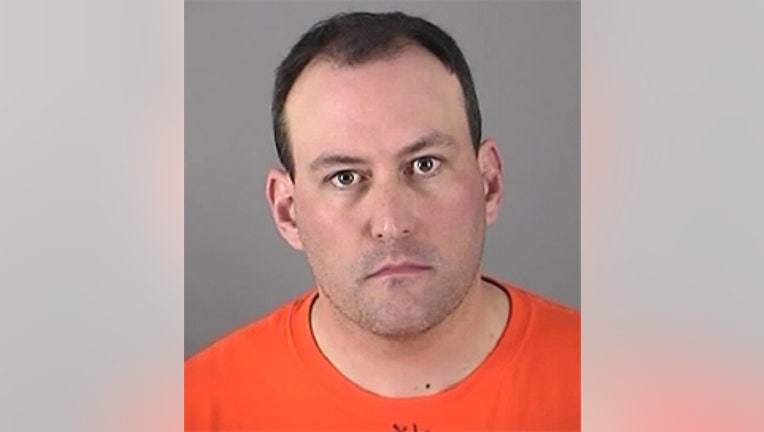 According to court documents, from 2009 through approximately April 2011, Wentzel  knowingly produced child pornography. Each of the six counts involved a different minor female victim.

According to court records, Wentzel also used a peer-to-peer file sharing program to share images and videos of child pornography, which he and others had produced.

At that time, Wentzel faces a minimum of 15 years and a maximum of 30 years’ imprisonment as to each count. Wentzel also faces up to a $250,000 fine per count and a minimum of five years and up to a lifetime of supervised release following his term of imprisonment.

This case is the result of an investigation led by the Federal Bureau of Investigation, Milwaukee Cyber Crimes Task Force and the Milwaukee Police Department, High Technology Unit.

This case was brought as part of Project Safe Childhood, a nationwide initiative to combat the growing epidemic of child sexual exploitation and abuse launched in May 2006, by the U.S. Department of Justice.

Led by U.S. Attorneys’ Offices and the Child Exploitation and Obscenity Section (CEOS), Project Safe Childhood marshals federal, state and local resources to better locate, apprehend and prosecute individuals who exploit children via the Internet, as well as to identify and rescue victims.