GRAFTON, Wis. - A pharmacist remains in the Ozaukee County Jail after he was arrested Thursday, Dec. 31. Police say the 46-year-old man admitted to intentionally destroying vials of the COVID-19 vaccine at the Aurora Medical Center in Grafton.

The Grafton man has been a pharmacist in Wisconsin for decades. He will not be formally charged until next week due to the New Year's holiday; FOX6 News will not name him until then for that reason.

Questions remain Friday, Jan. 1 as to why the 46-year-old destroyed 570 doses of the Moderna vaccine. 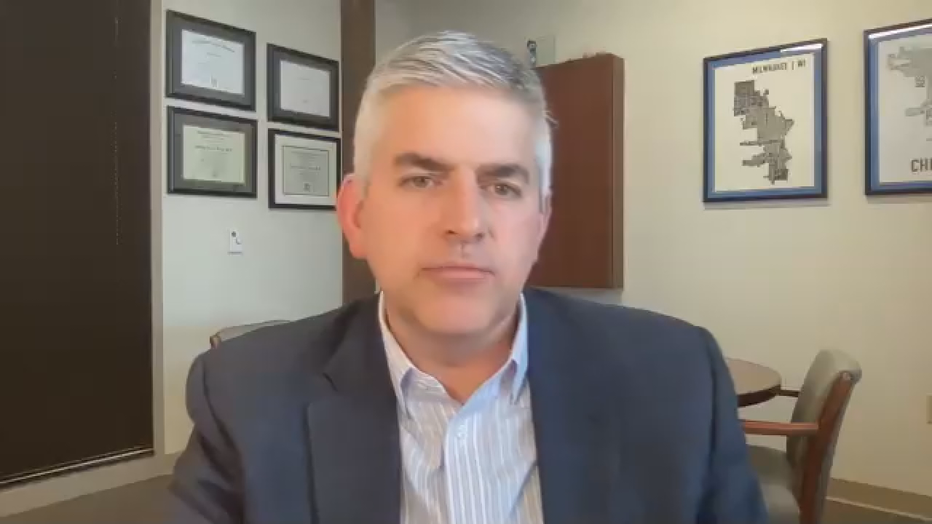 Bahr said a pharmacy technician first discovered 57 vials of the vaccine sitting out of refrigeration on the morning of Dec. 26.

The suspect initially told supervisors that he accidentally removed the vials. However, several days later, he admitted to leaving them out intentionally on two occasions -- Dec. 25 and 25 -- rendering them ineffective.

"We’ve been able to very, very quickly adapt to the situation as it stands. We were able to secure additional vaccine from other sites within our system," Bahr said. 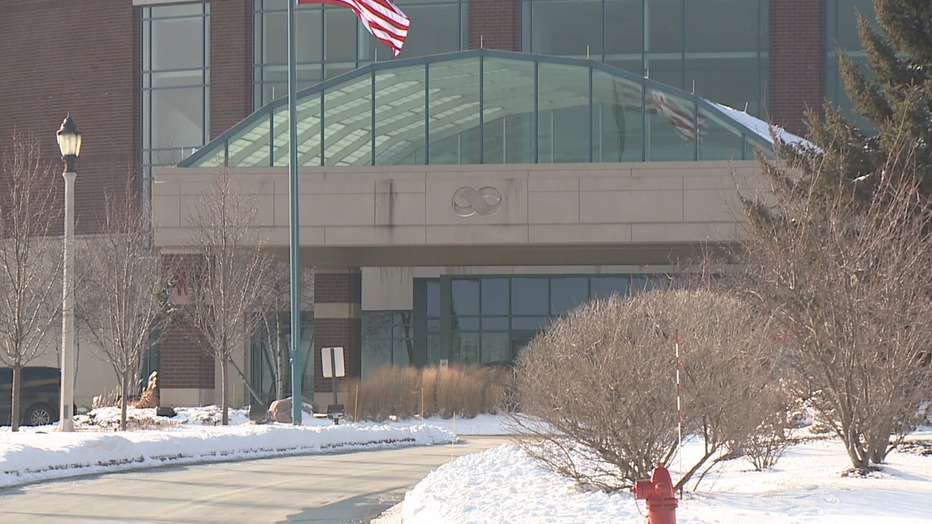 Aurora is turning over the investigation to the FBI, FDA and local law enforcement. Grafton police arrested the suspect at his home on Thursday, Dec. 31.

Darlene Scow watched as her neighbor was taken into custody.

"It’s horrible. You can’t answer for somebody that has a warped mind. You just can’t answer to it," said Scow. 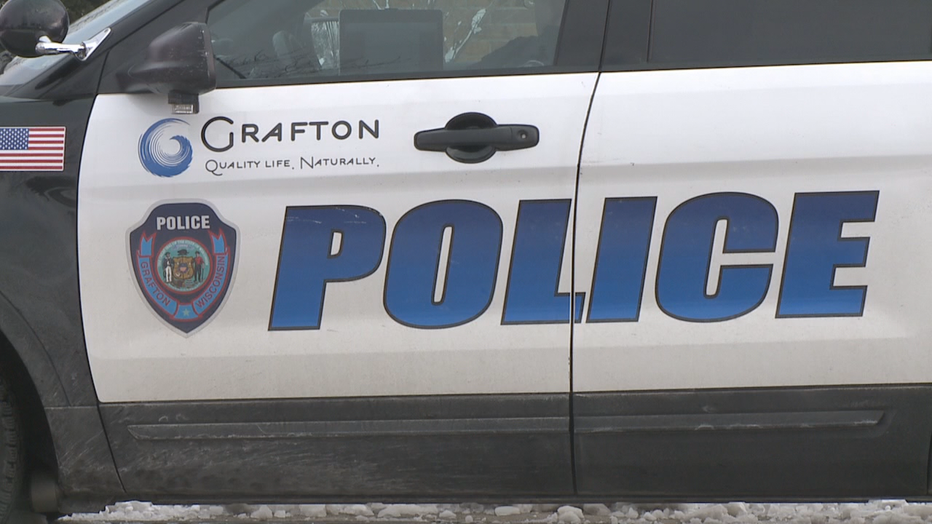 According to the Wisconsin Department of Safety and Professional Services, the suspect has had his pharmacist license since 1997 with no record of past investigations or disciplinary actions.

Now, the 46-year-old is without a job and in jail pending multiple felony charges. Those charges include first-degree recklessly endangering safety and criminal damage to property.

Fifty-seven people at the hospital did receive vaccine shots from those 57 vials in question, prior to discovering that they were useless.

Officials say those doses do not pose any health risk to those who received them.

Pharmacist arrested: 57 got COVID vaccines left out in intentional act

More than 500 doses of the Moderna COVID-19 vaccine had to be "discarded" after they were removed from a pharmacy refrigerator at the Aurora Medical Center in Grafton in an intentional act.