PGA Championship having an impact on Milwaukee; Visitors say “we’ll be back!”

PGA Championship having an impact on Milwaukee; Visitors say "we'll be back!"

MILWAUKEE -- Milwaukee may be an hour away from Whistling Straits in Sheboygan County, but tourism officials say the city is still feeling some very positive effects from the PGA Championship. Fans from all over the country are in town to sleep, eat and play some golf themselves.

The staff in the pro shop at Brown Deer Park Golf Course say they're seeing players from Texas, Georgia and California. FOX6 News also saw a number of fans who will go to Whistling Straits this weekend but on Thursday, August 13th, they were playing some golf themselves. 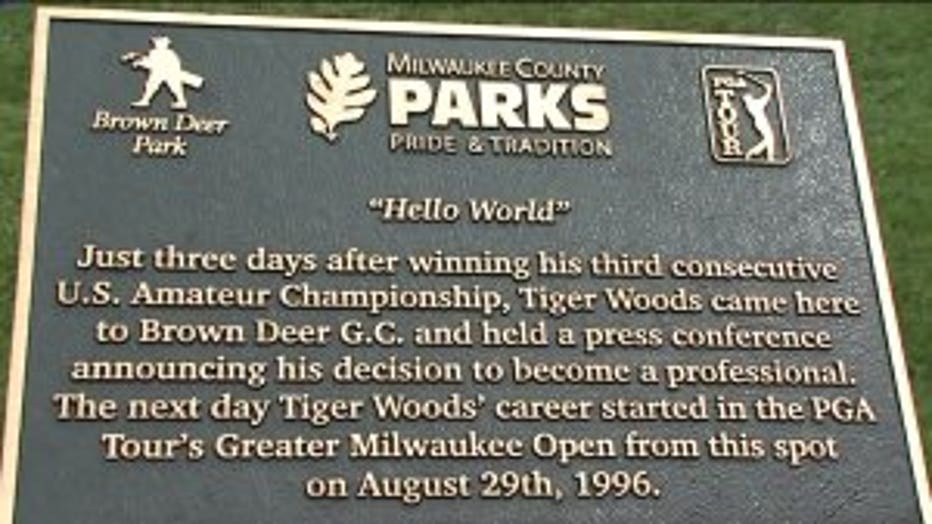 Debbie Bond and Howard Bloom teed off Thursday from the same box where Tiger Woods began his professional career. They're in town from Maryland for the PGA Championship, and while here, they plan on buying some rounds away from the course.

"I've heard from people you have great beer, great bratwursts, so we plan on taking in some really good food," said Bond.

Landing a major golf tournament benefits much of the state, including its largest city. VISIT Milwaukee estimates PGA fans will have an economic impact of about $18 million.

David Choi, in town from Memphis, says he's been to several PGA Championships. He says every time the major tournaments draw thousands of visitors.

Tourism officials say their goal is to get visitors to return and tap into their spending once more. Having another major event in the state two years from now doesn't hurt. 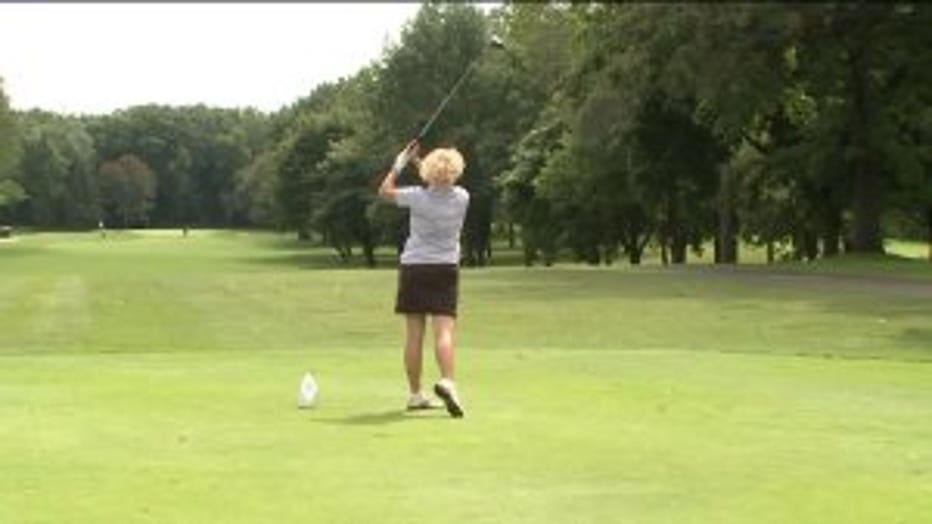 "So far, we like Wisconsin more than we thought. I know in two years, I think Erin Hills, you guys have the U.S. Open so we'll be back," said Bond.

Many of the PGA fans in town for the weekend are familiar with the Brown Deer Park Golf Course. For more than a decade, it hosted the Greater Milwaukee Open.

Some of the golfers out on the links said they'll go up to Whistling Straits on Friday and Saturday, and then play at the Brown Deer course again on Sunday before flying out. 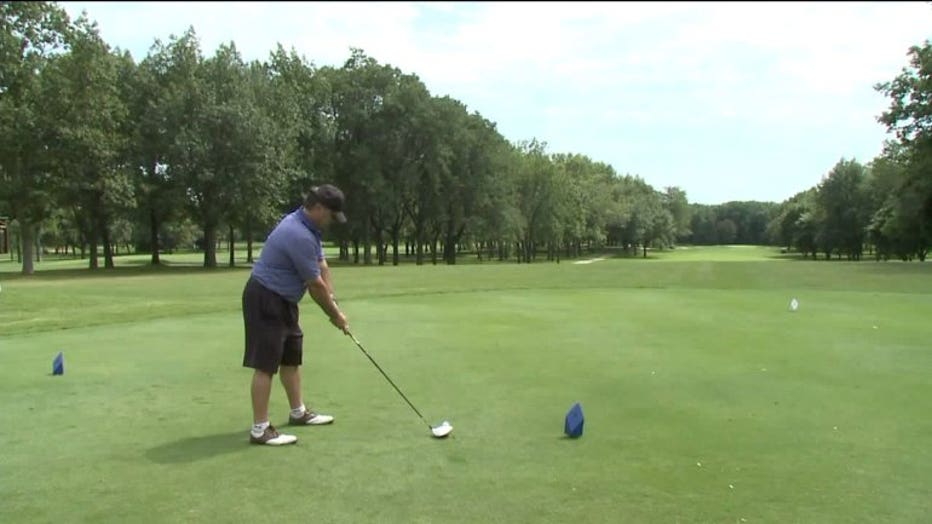