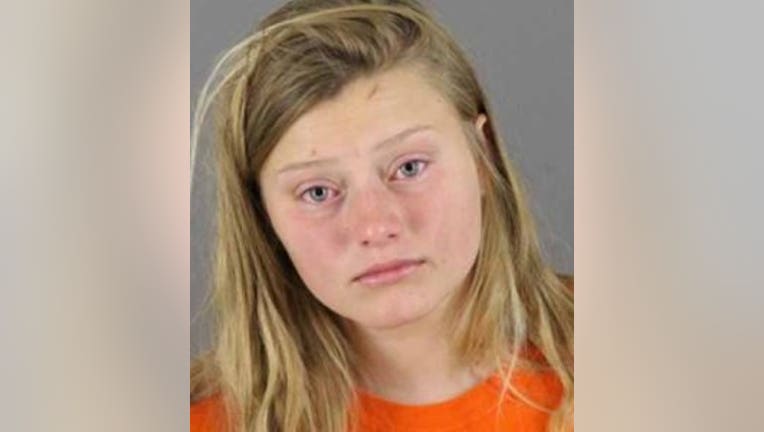 WAUKESHA COUNTY -- A Pewaukee woman was charged with OWI, causing injury, first offense, after a crash early Saturday, July 21 that injured the woman and a Pewaukee sergeant.

Samantha Sabol, 21, was charged Tuesday, July 23 in connection with the crash that happened around 1:30 a.m. Saturday near Capitol Drive and Meadow Creek Drive.

According to a criminal complaint, a Pewaukee Police Department sergeant and Sabol had to be taken to the hospital after the crash.

Investigators spoke with Sabol at the hospital, and noticed her eyes were glassy and bloodshot and her speech was slurred. She admitted she drank three Whiteclaw beverages at a friend's house until approximately 45 minutes before the crash, the complaint said. She noted she hadn't had alcohol in "a very long time" and it affected her on this night. She said multiple times that she shouldn't have been driving. She said she called her mom for a ride home, but her mom didn't answer, so she decided to drive.

A preliminary breath test revealed a result of .166. A blood sample was sent to Madison for analysis.

Sabol made her initial appearance in court Tuesday -- where a not guilty plea was entered and signature bond was set. A hearing was scheduled for July 29.