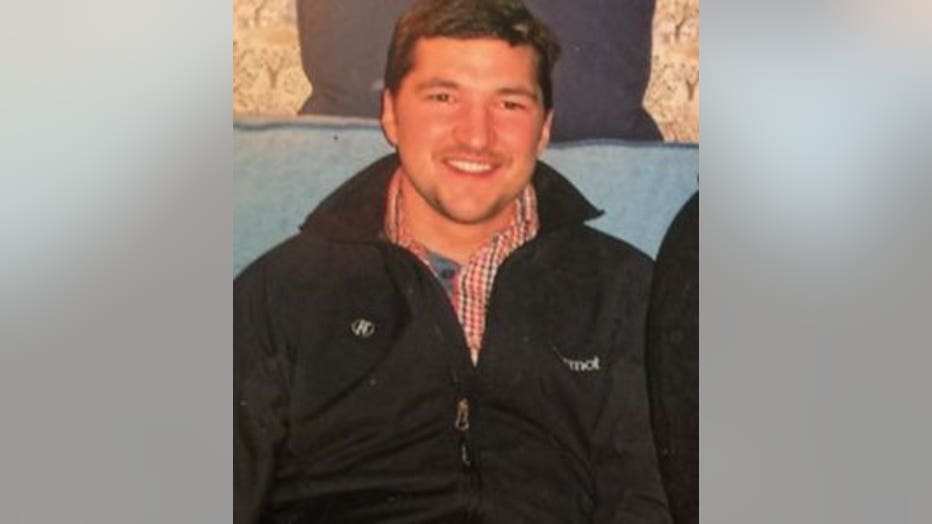 COLUMBIA COUNTY -- Sheriff's officials in Columbia County on Tuesday, May 14 asked for help locating a missing man considered a person of interest in a case in which a deputy was sprayed with a liquid substance during a traffic stop early Monday. According to WMTV, Dane County sheriff’s officials said they contacted the man's family and friends, who noted mental health issues. The Dane County Sheriff's Office listed Joshua Martin as missing and endangered.

Columbia County sheriff's officials said the 30-year-old was believed to have last been seen in the area near State Highway 188 and Selwood Drive in WestPoint Township -- along Lake Wisconsin near Prairie du Sac. Officials said he was walking through yards westerly toward Lake Wisconsin. They noted his vehicle was found abandoned in the WestPoint subdivision of Selwood.

Sheriff's officials said a deputy made contact with the driver, who sprayed an unknown liquid substance into the deputy's face and eyes -- possibly an "oleoresin capsicum." The driver fled the scene, and the deputy was unable to pursue him due to impaired vision.

An investigation revealed the vehicle, a tan 2011 Chevrolet Silverado, had been stolen just prior to the traffic stop.

Anyone with information as to Martin's whereabouts was asked to contact the Columbia County Sheriff’s Office at 608-742-4166 or Columbia County Crime Stoppers at 1-800-293-8477.