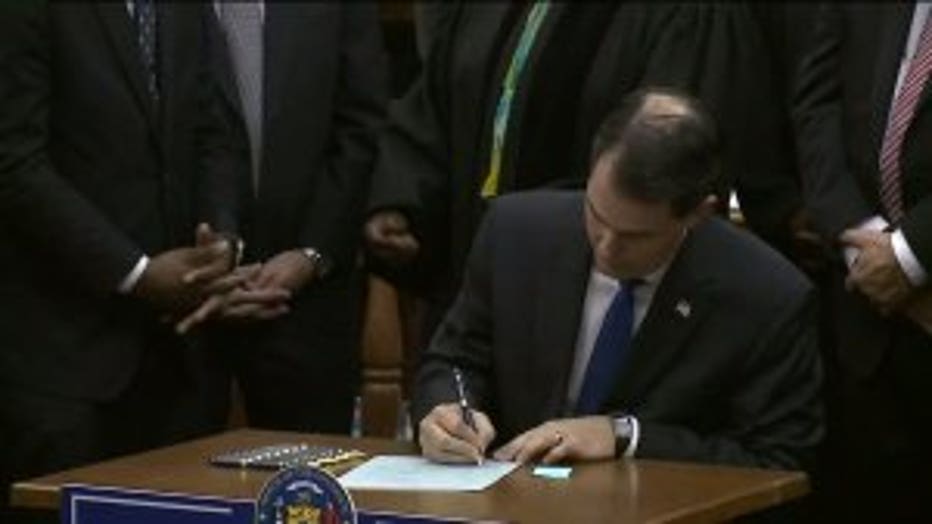 MADISON -- After Governor Scott Walker on Friday, Dec. 14 signed into law a bill that limits early voting, several groups have filed a motion to stop it from taking effect.

Cities like Milwaukee and Madison offered early voting for six weeks before the Nov. 6 election. Governor Walker and other Republicans said that was too long, and not fair to those who live in smaller municipalities.

It's now likely a federal judge will decide.

The bill was passed during the controversial lame-duck legislative session. 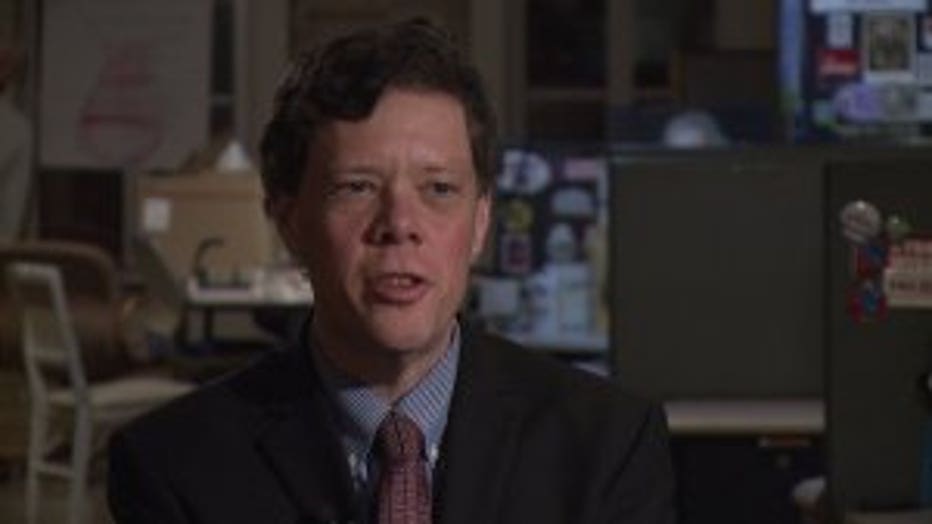 "I think folks knew that this would be the first major lawsuit coming out of the lame-duck session," said Robert Kraig, executive director of Citizen Action of Wisconsin.

Kraig believes the limits are unconstitutional. On Monday, Dec. 17, his group, along with One Wisconsin Institute and several individual plaintiffs filed a motion in court, asking a judge to stop the law from being enforced.

"People want to vote. They should be able to find a way to vote if they have difficult work lives or transportation issues, etc.," said Kraig.

More than a half-million people voted early in Wisconsin in November -- a record for a midterm election. 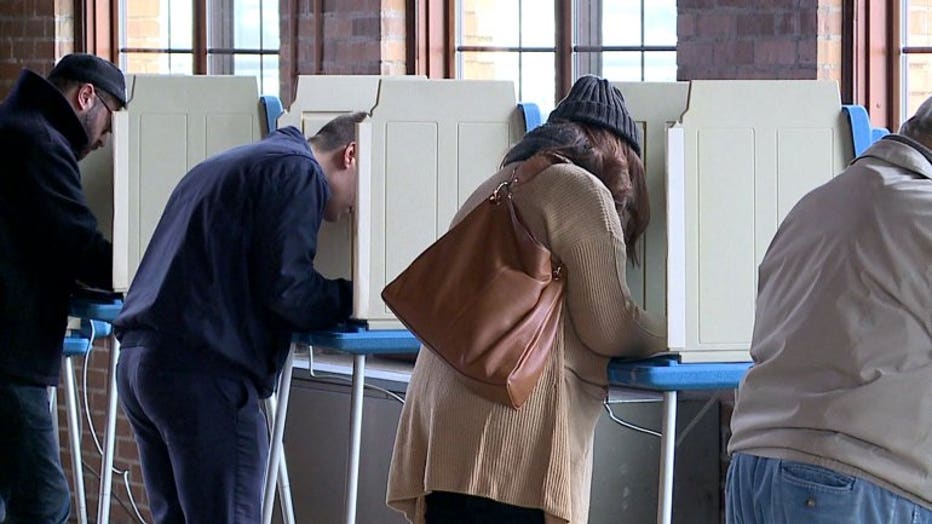 Kraig said he's hopeful the judge will side with his group. The same judge struck down similar voting limits in 2016.

"In this case, a federal judge determined that there was strong evidence there was actually a racial motivation for the early voting restrictions," said Kraig.

The new law puts a two-week limitation on early voting.

Assembly Speaker Robin Vos, R-Burlington, who pushed for the restrictions, did not return FOX6 News' requests for an interview on Monday, but previously dismissed criticisms of the lame-duck session in a statement:

"As Democrats and the media continue to inflate these laws into something they're not, Assembly Republicans are focusing on the new legislative session and will work to find common ground in divided government."

"I think both parties ought to be able to come together in ways to encourage and make it easy for everyone to vote," said Kraig. 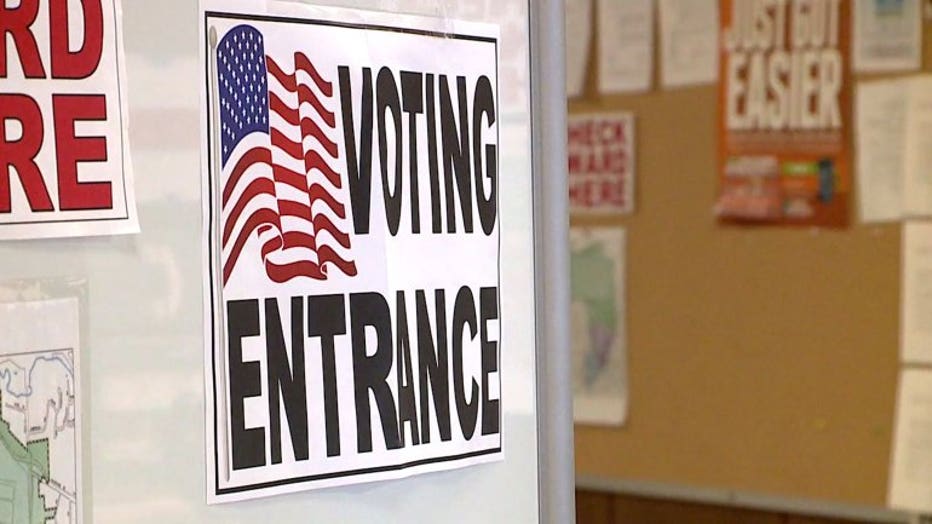 There is some urgency to get this resolved before the next election. The next statewide general election in April 2.