MILWAUKEE -- Across the country, Americans gathered to honor those who died while serving in our country's military. For the 153rd year, Milwaukee's Memorial Day rolled through the streets of downtown. 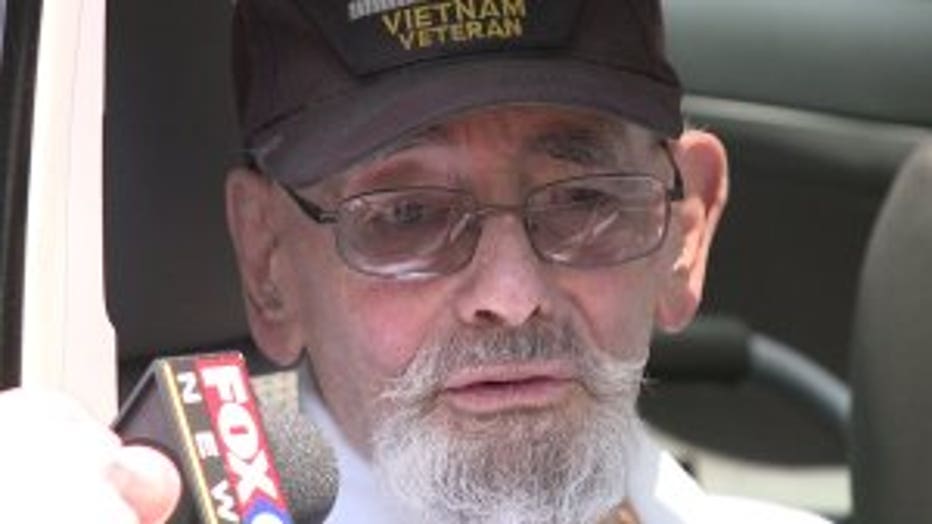 "I was in Korea, I was in Vietnam," Wallens said. "People recognize your service."

Of course, not everyone came home. Colleen Lemke of Hartford's son Jason died in Iraq. Janice Dahlke of Milwaukee lost her son Randy in Vietnam.

"We do support one another," Lemke said. 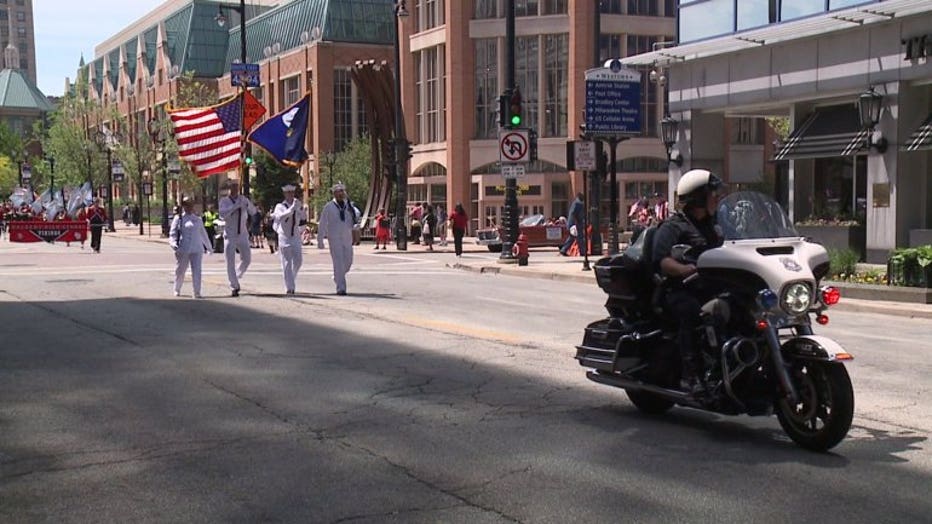 "Freedom is not free," Dahlke said. "You have to give thanks to the men that gave all." 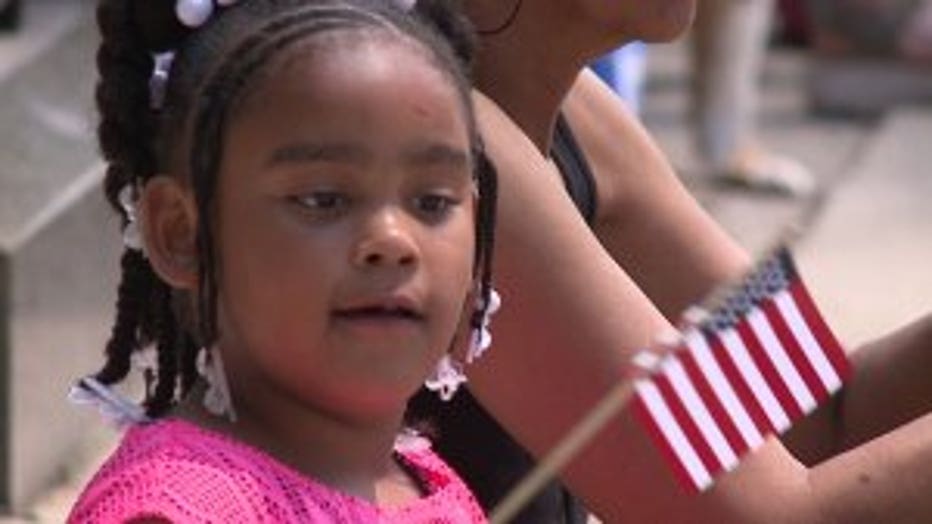 People who lined Wisconsin Avenue had different reasons for being there.

"This is my first time seeing the parade," said Zariyah Smith.

The Smith family was shopping and found out about the parade. 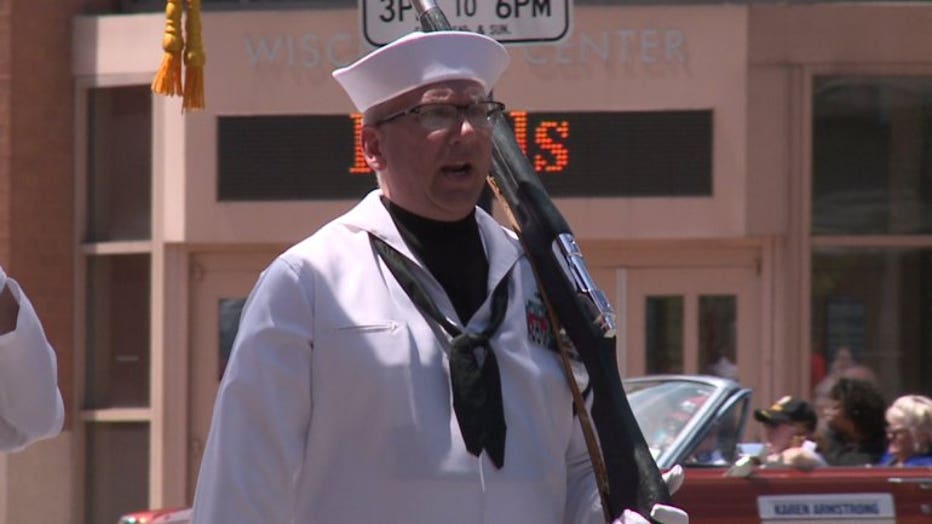 The parade ended at the War Memorial on Milwaukee's lakefront -- to remember prisoners of war and those missing in action.