MILWAUKEE -- An Ozaukee County man on Tuesday morning, Jan. 21 was stopped by the Transportation Security Administration (TSA) with a firearm at Mitchell International Airport. He had a .380 caliber handgun loaded with six bullets -- and became the first person caught with a weapon at that airport this year. 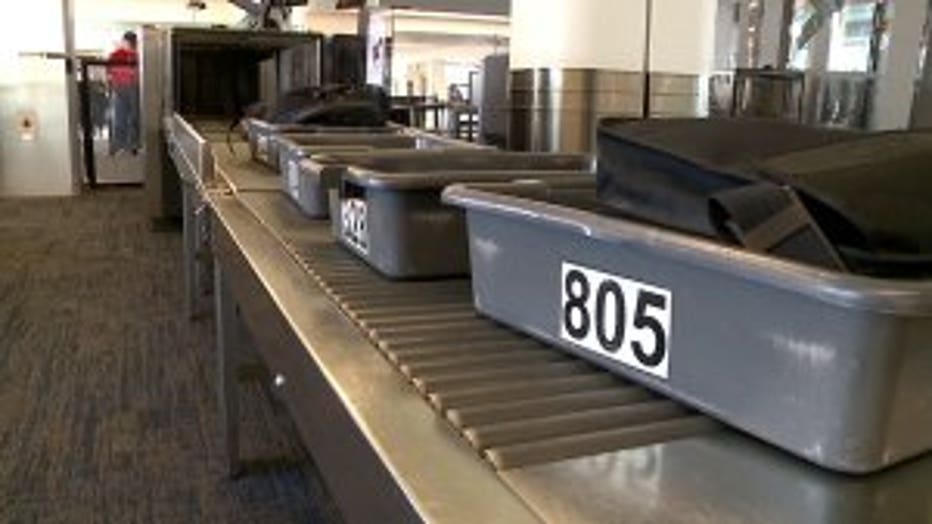 TSA officers caught the handgun when the man removed his coat and placed it on the conveyor belt to go through the security checkpoint X-ray machine. TSA officers detected the gun inside the front zippered pocket of his coat. The man, a resident of Mequon, told officials that he did not know that he was carrying his loaded gun because he thought it was in a different jacket. 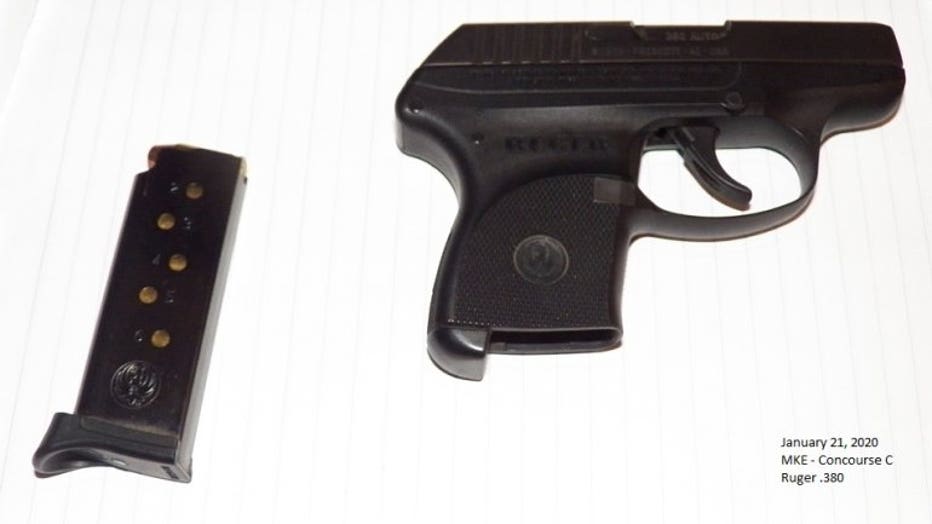 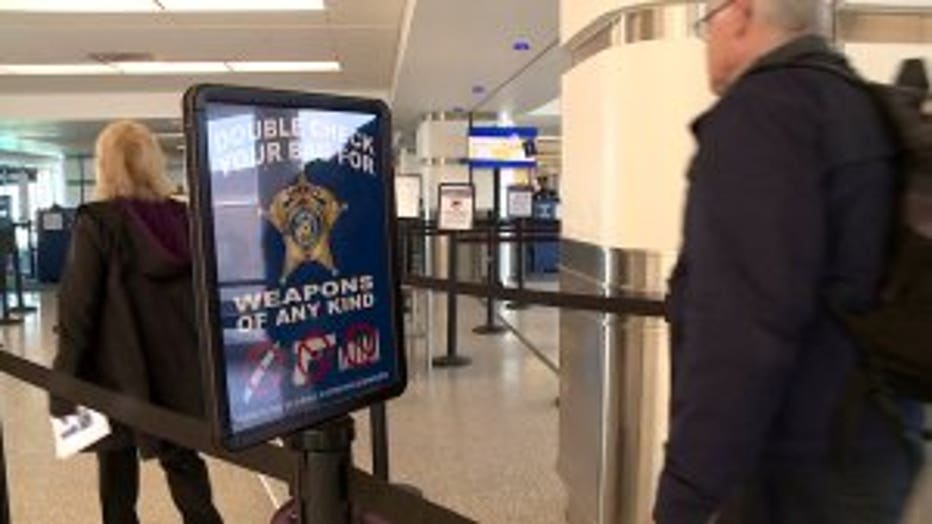 TSA contacted the Milwaukee County Sheriff’s Department, whose officers came to the checkpoint, confiscated the gun and detained the man for questioning prior to citing him on state weapons charges.

"He did check his coat and found his knife, but he didn't find his gun," Pipia said.

It was a serious and costly misstep. Pipia said the passenger was hit with a citation of around $770. The TSA will also open a civil case against him -- one that carries severe penalties of its own. 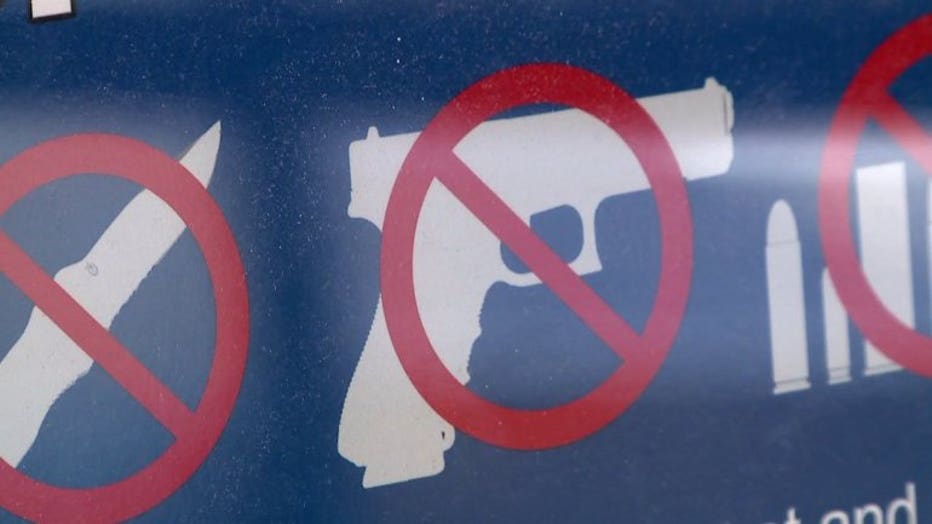 In the meantime, Pipia is urging anyone traveling through an airport to think twice about what they are carrying.

"Check and double-check your bags," Pipia said. "Our officers are very vigilant. That is their job." 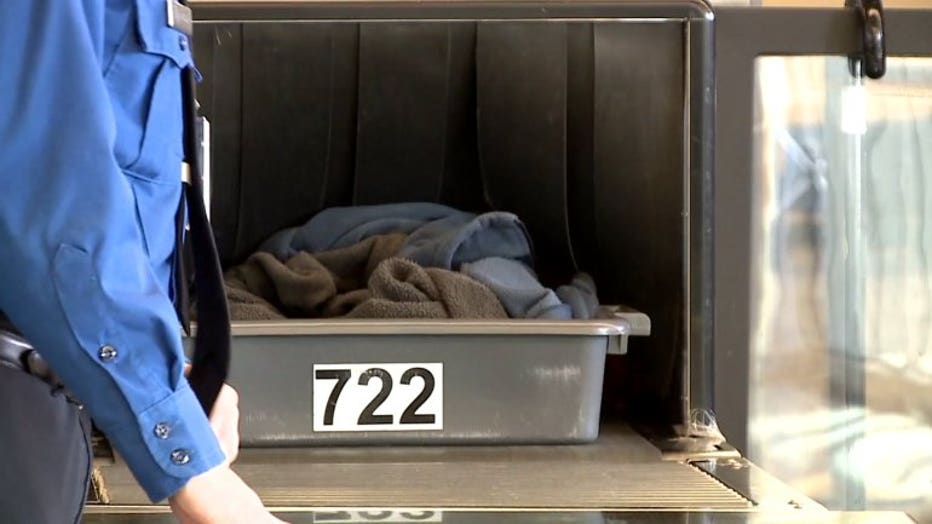 According to a news release from the TSA, passengers are permitted to travel with firearms in checked baggage if they are properly packaged and declared. Firearms must be unloaded, packed in a hard-sided case, locked, and packed separately from ammunition. Firearm possession laws vary by state and locality.