GOP support grows with unveiling of 1st bill by Republicans

GOP support grows with unveiling of 1st bill by Republicans

MADISON, Wis.  — The push to legalize medical marijuana in Wisconsin gained momentum Wednesday, Dec. 11 with the unveiling of a bill introduced for the first time by Republican lawmakers.

The newfound Republican support comes for an idea that Democrats have tried in vain for years to get passed in the GOP-controlled Legislature. Democratic Gov. Tony Evers proposed legalizing medical marijuana earlier this year, but Republicans rejected it. Similar Democratic proposals, as well as efforts to legalize recreational pot and decriminalize possession, have gone nowhere.

She conceded that the bill won't pass this session, due largely to opposition in the Republican-controlled Senate. But just getting a public hearing for the first time “would be a huge win,” she said. And then, maybe next session, support will grow to the point it could pass, she said.

“Each one of us knows someone that has suffered through an illness," Felzkowski said. "Medical marijuana is just another tool in the toolbox to help our suffering loved ones make it through the day with some semblance of normalcy.”

Felzkowski said when she was battling breast cancer in 2014 that she “lived on opioids.” Had marijuana been an option, “oh god yes” she would have taken it, Felzkowski said.

“There's being conservative but there's being libertarian too,” Felzkowski said. “Having been through what I've gone through, I don't think the government should tell me what I could take.” 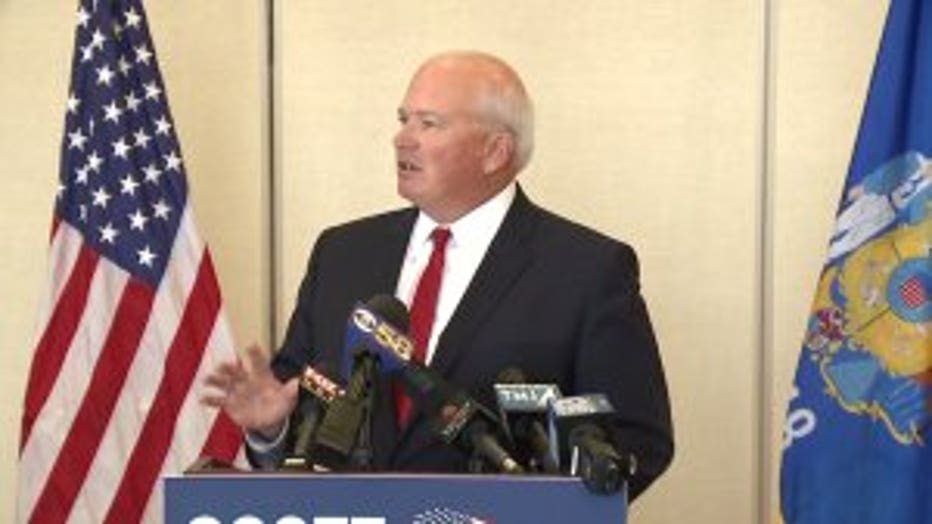 Senate Republicans have proven to be the biggest roadblock to the idea in Wisconsin. Senate Majority Leader Scott Fitzgerald, who is running for Congress, said in September that legalizing medical marijuana won't pass the Senate because “everyone knows that medical marijuana leads to legalized marijuana.”

He reiterated his opposition Wednesday, saying he personally opposes the bill and doesn't think it has the votes to pass the Senate. Assembly Speaker Robin Vos, who has been generally supportive of medical marijuana, said it was “clear" there wasn't consensus among Assembly Republicans.

Republican Senator Patrick Testin, who joined forces with Democrats on a similar medical marijuana bill earlier this year, which died in a Senate committee. 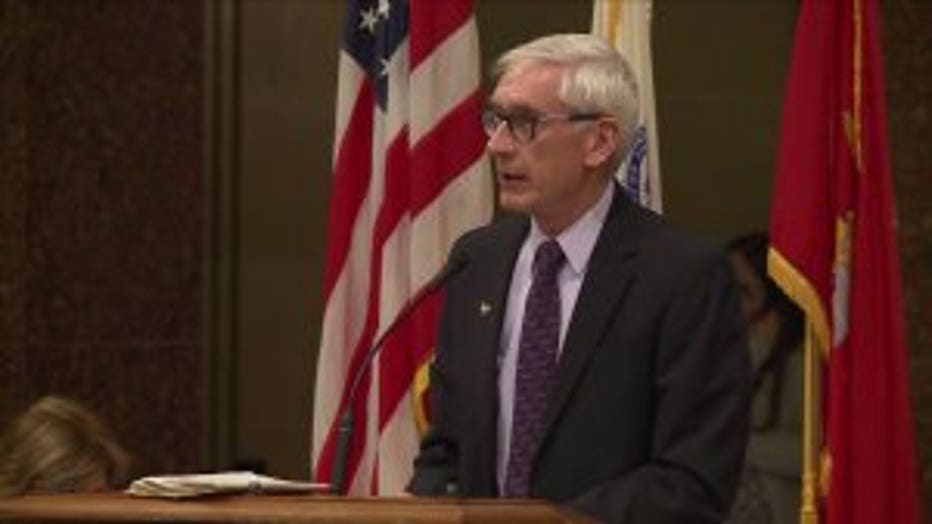 “The governor wants to see more bipartisan work and hopes there will at least be a public hearing on the issue of medical marijuana,” said Evers spokeswoman Melissa Baldauff.

Introduction of a bill by Republicans signals a further weakening of traditional GOP opposition to the idea in Wisconsin. Neighboring Michigan, Minnesota and Illinois are among the 33 states that have legalized marijuana for medical purposes and 11 states, including Michigan and Illinois, have legalized it for recreational purposes.

Felzkowski said she remained “very open” to making changes to the measure, which she said was based on input from fellow, more skeptical Republicans and best practices from other states. 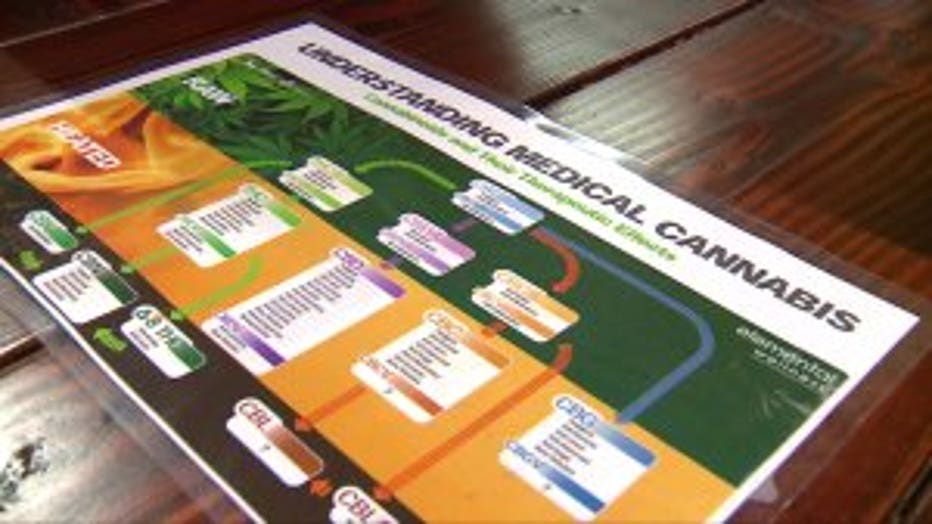 The latest bill would allow doctors to prescribe certain forms of marijuana under limited circumstances. Marijuana that is smoked and edibles could not be prescribed. It would be permitted in the form of liquid, oil, pill, in a highly concentrated form known as tincture or as a topical application. Patients would need a prescription and they would obtain the marijuana from a licensed dispensary.

In October, three dozen Democrats and just four Republicans introduced a bill to legalize medical marijuana with far fewer limitations. While Evers supported it, the bill has gone nowhere in the Legislature.

Felzkowski said that measure was doomed because it was “wide open.” She was hopeful that changing attitudes would lead to a more limited medical marijuana proposal like hers becoming law.

“Don't let excellent get in the way of good,” Felzkowski said. 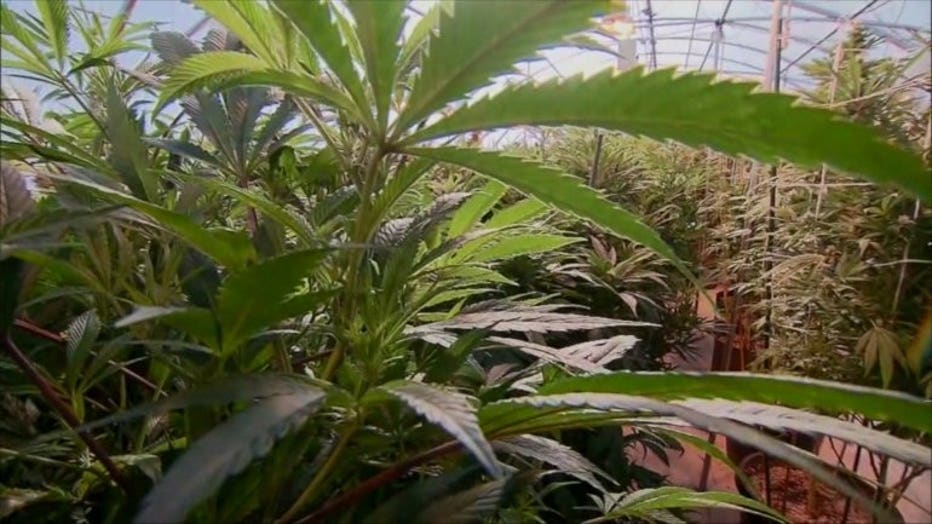 Recreational marijuana will be legal in Illinois starting Jan. 1, and on Wednesday, Rep. David Bowen, D-Milwaukee, introduced a bill that would limit the liability of employers that opt not to test employees for marijuana. Bowen said it will protect job seekers who use the drug in states where it's legal and work in Wisconsin.