Biden said his team is already beginning the transition and the lack of acknowledgement by Trump is of little consequence to that.

Anderson has been the acting undersecretary for policy since June. Previously he served as the deputy undersecretary since his confirmation for that job in August 2018.

Trump's firing of Esper comes as he has refused to concede his election loss to Democrat Joe Biden. 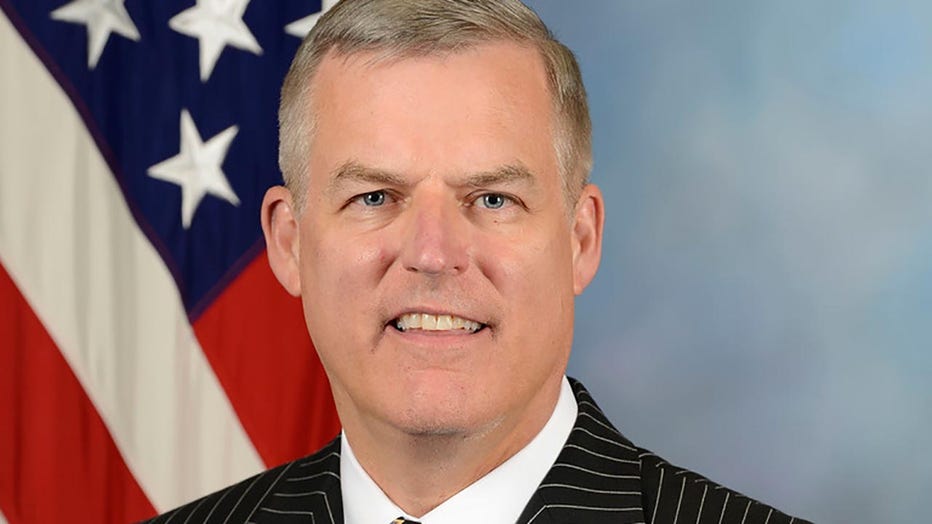 A wide range of policy staff positions in the Pentagon have been filled with people on an acting basis over the past year or more, as a number of staff have left or have not been confirmed.

Chris Miller, who was tapped to serve as the Pentagon chief on Monday after Esper was fired, was in his second day in the building, meeting with top staff.