WASHINGTON — The Pentagon is shifting $1.5 billion in funds originally targeted for support of the Afghan security forces and other projects to help pay for construction of 80 miles of wall at the U.S.-Mexican border, officials said Friday.

Congress was notified of the move Friday. It follows the Pentagon's decision in March to transfer $1 billion from Army personnel budget accounts to support wall construction. Some lawmakers have been highly critical of the Pentagon shifting money not originally authorized for border security.

The combined total of $2.5 billion is in response to President Donald Trump's declaration of a national emergency at the border, where Customs and Border Protection personnel are struggling to cope with increasing numbers of Central American families attempting to gain entry. President Trump vetoed Congress' attempt to reverse his emergency declaration.

Acting Defense Secretary Patrick Shanahan, who has said he plans to visit the border on Saturday, said in announcing the shift of funds that the Pentagon is "fully engaged" in fixing the border crisis. He said more than 4,000 troops and 19 aircraft are supporting Customs and Border Protection personnel.

"Today, I authorized the transfer of $1.5 billion toward the construction of more than 80 miles of border barrier," he said. "The funds were drawn from a variety of sources, including cost savings, programmatic changes and revised requirements, and therefore will have minimal impact on force readiness."

Some in Congress, however, are opposed to the use of Pentagon funds to build the wall.

"The Pentagon has now reprogrammed 12 times more money to the wall than for repairs for Tyndall AFB, destroyed by Hurricane Michael. We should put troops first!" Sen. Richard Durbin wrote on Twitter. He was referring to storm damage at the Air Force base in Florida where almost every building was damaged.

In its written notification to Congress, the Pentagon said it was moving the $1.5 billion to support "higher priority items based on unforeseen military requirements than those for which" the funds were originally provided by Congress. The move is "necessary in the national interest," it added, according to a copy of the notice obtained by The Associated Press.

To piece together the $1.5 billion for additional wall construction, the Pentagon is shifting funds from several programs where it says it found savings.

The biggest chunk, $604 million, is from the Afghan Security Forces Fund, which keeps the Afghan army and other security forces afloat. A standard review of the fund's contract management found the $604 million in savings, according to two defense officials who discussed the details on condition of anonymity.

Removing the $604 million means the Afghan Security Forces Fund in the current Defense Department budget is reduced from the $4.9 billion approved by Congress.

Another $251 million was shifted from a yearslong project to destroy lethal chemical agents and chemical munitions in order to comply with the Chemical Weapons Convention. Another $344 million is being taken from a group of Air Force programs, where the Pentagon identified contract savings, and $224 million from savings related to a military retirement system, the officials said.

The Pentagon also is taking $78 million from the Coalition Support Fund, which is money used to reimburse coalition partners -- mainly Pakistan -- for logistical and military support for American military operations.

The Pentagon also is expected at some point to transfer up to $3.6 billion from military construction budgets to pay for wall construction. The details of these plans have not yet been announced. 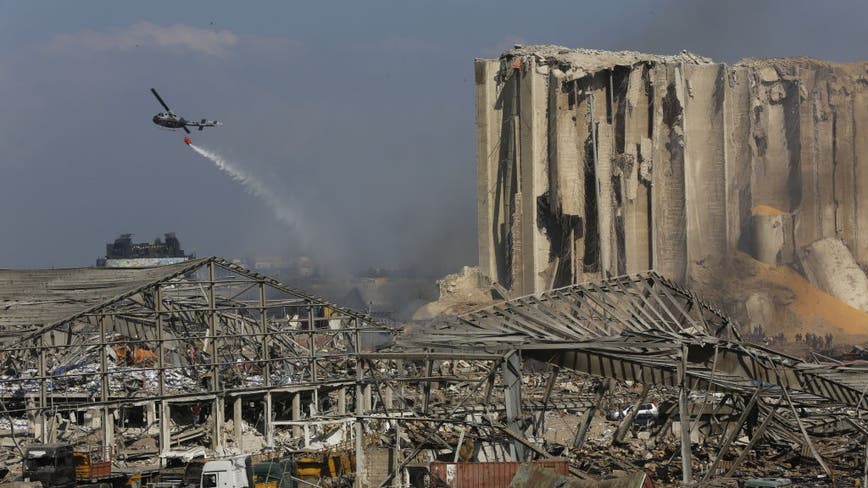