CLINTON TOWNSHIP, Pa. -- Voters in Pennsylvania have reported issues with automated voting machines changing their ballots, according to KDKA.

Officials in Butler County confirmed there were issues with two of eight automated voting machines at the Clinton Township voting location, according to the report. Voters attempting to vote "straight party ticket" were seeing their vote for Republican Donald Trump change to Democrat Hillary Clinton.

“I went back, pressed Trump again. Three times I did this, so then I called one of the women that were working the polls over. And she said you must be doing it wrong. She did it three times and it defaulted to Hillary every time,” Bobbie Lee Hawranko told KDKA.

Officials recalibrated the machines and said the issue has been resolved. 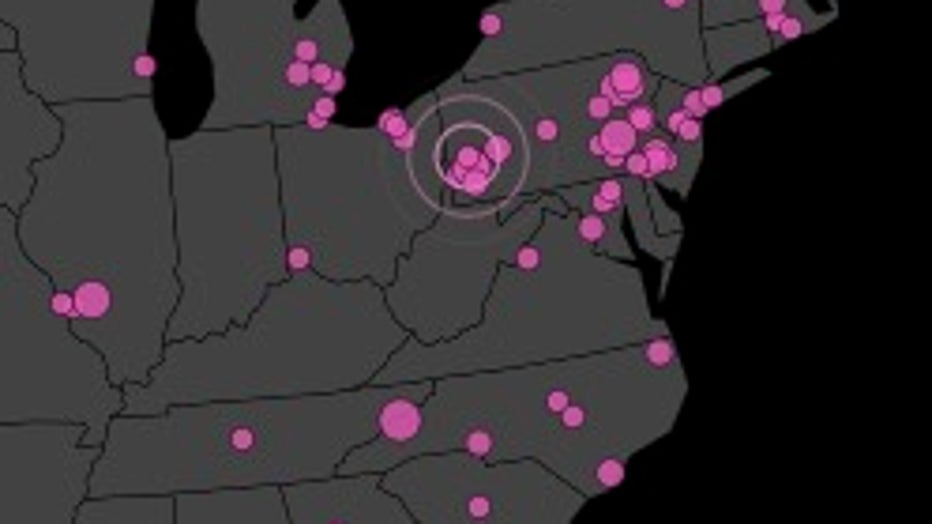 According to data from Google, there has been a 300% increase in searches related to "voting machine problems" across Pennsylvania over the past 6 hours.

Issues have also been reported in other cities, according to WPMT.

Voters using electronic voting machines are urged to check their selections before submitting their ballot.