Now, the Wisconsin Department of Motor Vehicles is working to replace about three million of what it deems are "old license plates."

MILWAUKEE - Peeling, flaking, sometimes hard to read. That is an ongoing problem with some Wisconsin license plates. Now, the Wisconsin Department of Motor Vehicles is working to replace about three million of what it deems are "old plates" – and it is all because of an update to a law.

"I noticed, maybe, three years ago," said Brian Sprague. "It reflects poorly on the state of Wisconsin." 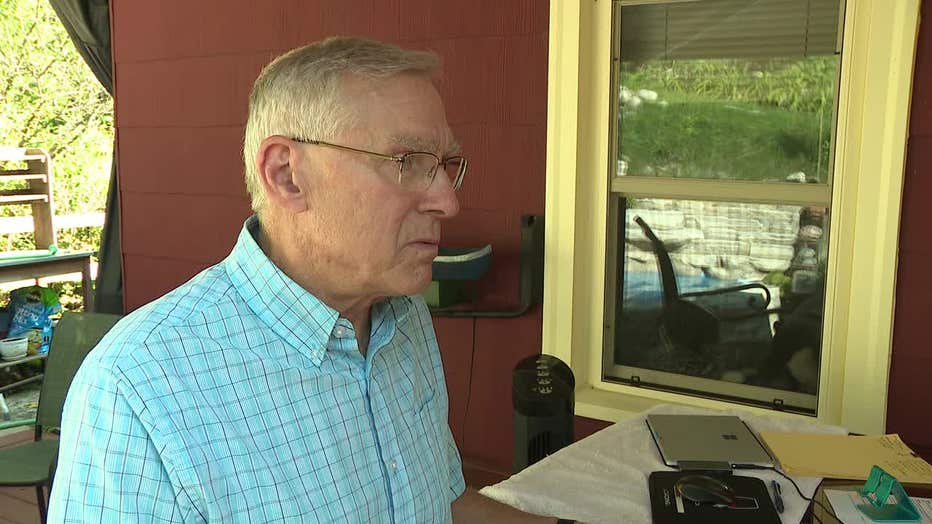 Sprague is talking about license plates that are just peeling – difficult to read. He wanted to know whey this is happening, so FOX6 News asked the state.

Boardman said weather also plays a role – and license plates made at the Waupun Correctional Institution just do not last forever. 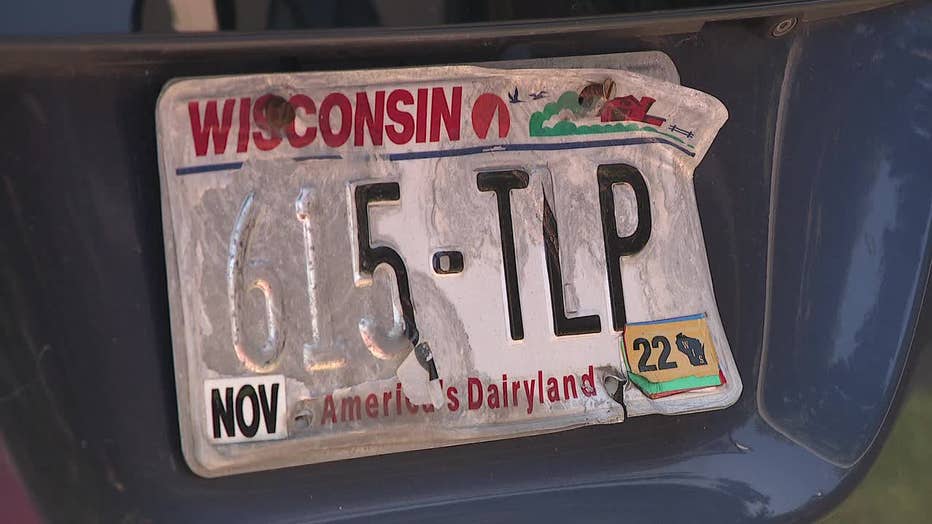 "We offer a guarantee, you know, if anything is happening prior to five years, we will of course replace that free of charge," Boardman said.

After that time, the law states it is the driver's responsibility to replace their peeling plates for a cost of $8.

"Many, many years ago we used to have an automated replacement cycle and new plates would just show up in the mail, and you’d be responsible for putting those on but for a variety of reasons that was stopped," Boardman said. 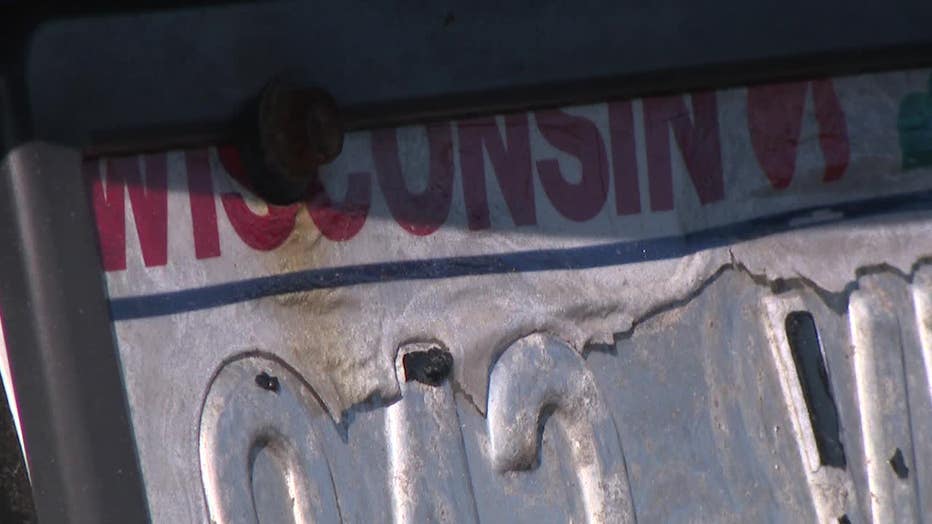 Now the requirement is back. The Legislature passed the 2021 Wisconsin Act 163. In it, the reinstatement of a 10-year replacement cycle for plates.

"By 2033 we have to make sure that our plates are 10 years or younger that are on the road," Boardman said.

"We can’t replace them all in one year nor do we want to because then we’d have this spike in production, so we are leveling that out," Boardman said.

If your standard plate is older than ten years, expect the $8 fee to be on an upcoming registration renewal. The Wisconsin DMV also says drivers can expect, in the future, new license plate sheeting applied to the aluminum to be more reflective and easier to see from far away.

Why a new number for replacement plates?

You can keep your original plate numbers but that will cost you extra because it becomes a specialized plate.

"Our software that, you know, keeps track of all this, it is not new and so we really are… need to go in a sequential format and it’s not set up to recognize and reprint those," said Boardman. "We also don’t have digital flat plates so it’s not like just a software you print them out. These are produced in the prison. They’re using, you know, they’re stamping into the metal so, you know, they’re normally just producing runs of these in order.

Why does it cost $8 to replace the plates?

"We found with the $2 per plate it wasn’t even covering our cost to produce the plate and to mail it. We were losing money on every transaction so the $8 should just allow us to break even," said Boardman. We’re not making any money on this. We just want to make sure that we’re covering our costs, production and mailing it to people’s homes."