RIVER HILLS -- Over the last few weeks, River Hills Police Department squads were struck by oncoming vehicles, causing the SUVs to be out of commission and law enforcement to reiterate a warning.

"One of our squads was conducting a traffic stop," said Mrozak.

Just as the officer was about to get out and approach the driver, a car clipped the side of the squad -- striking the door and mirror. 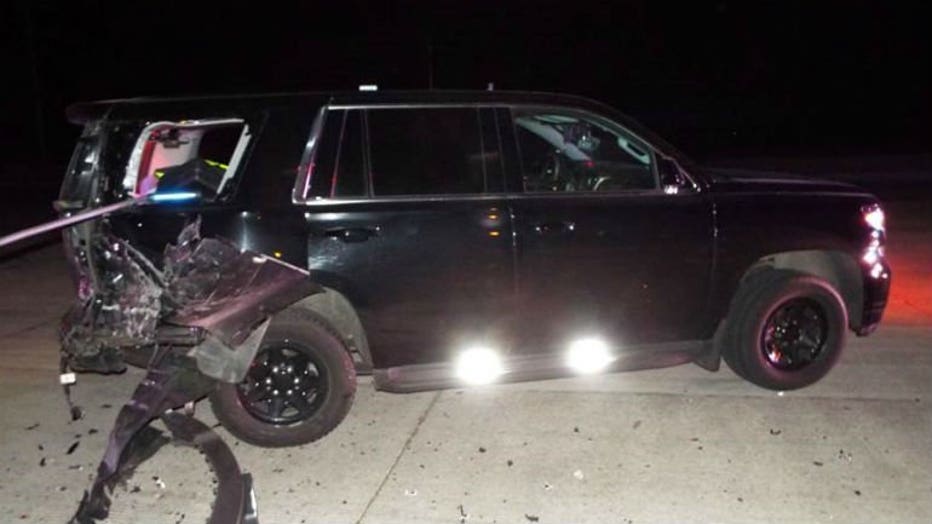 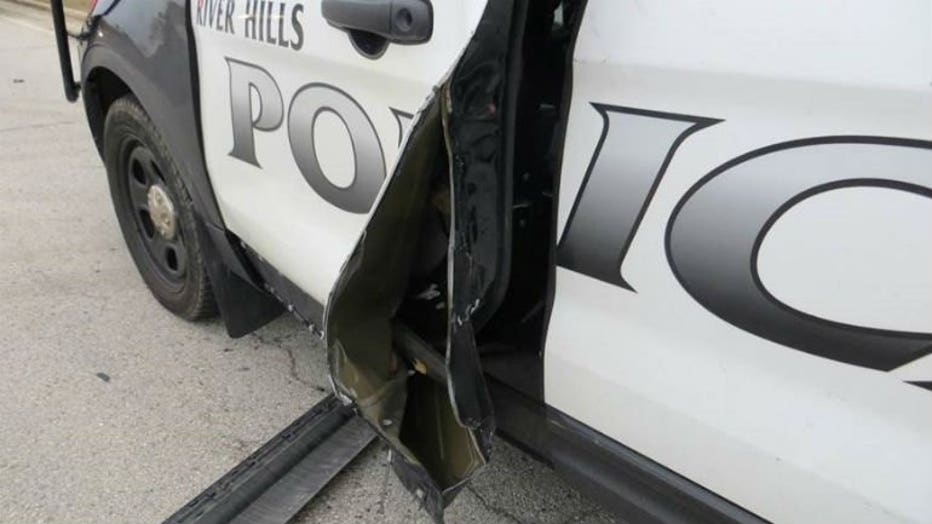 In February, an unmarked Tahoe was parked in a median, with the officer observing traffic, when a vehicle drove directly into the back of the squad.

With only four squads in the fleet, and one already out of service preparing to be traded in, the River Hills Police Department was down to just one vehicle for a short period of time. 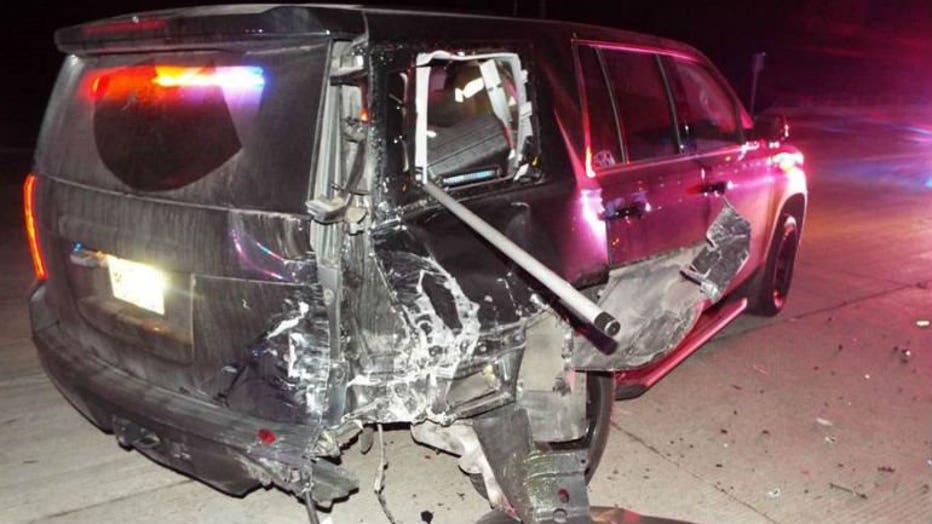 Police said they hope these incidents serve as a reminder to always pay attention when you are driving and move over if you see emergency vehicles.

"One of the most preventable accidents is an accident with stopped emergency vehicle or stopped maintenance vehicle on the road," said Mrozak.

Since the door was finally fixed, the River Hills Police Department is now up to two operating squads. Thankfully, the officers involved in the crashes are OK. They were not hurt in the crashes.

As for the striking drivers, police said the driver who hit the Tahoe had most likely fallen asleep. Drivers in both cases were cited.

River Hills police posted this reminder to their Facebook page:

Remember to pay attention when you're driving. If you're starting to get tired, arrange for a ride. In the case of the second incident, you have to yield to emergency vehicles with lights activated. That goes for EMS, Fire, Police, Tow Truck Drivers, etc. The move over law is in place to prevent an accident like this from happening. Give them plenty of room to do their jobs. 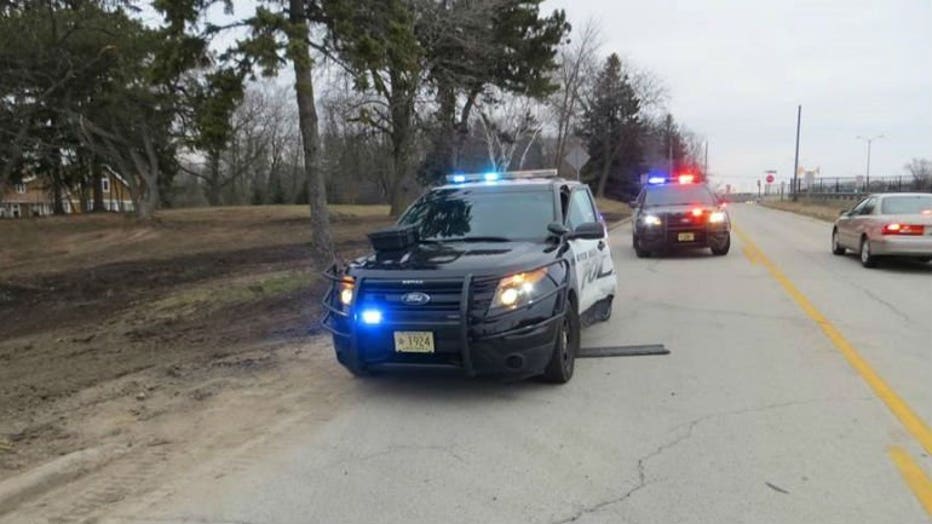